THE PHONES ARE TAKING OVER!!! Ottawa based singer/songwriter, Colin Wylie recently unveiled his newest single and music video, “Something Else.” Channelling an indie sound reminiscent of ‘90s rock, the main focus of the song is the influence of virtual reality over reality.

“How we volunteer so much of our personal information and choose to be monitored so much more closely by technology,” explains Wylie. “The constant duality of our day to day existence; reality / virtual reality – a significant amount of the time we are not entirely engaged in our present state, where we are or who we are with. We have more ways to connect than ever, so why all the alienation?”

Filmed in Oakville and directed by Orrin Alexander, the two have worked together a fair bit crafting the visual aspect to Wylie’s music.

“Colin gave me the basis of the lyrical content and we both wanted that content to shine through with the video,” says Alexander. “The original concept was a lot different, looking at the demise of a relationship through the lens of social media vs real life. The concept was cool but didn’t really mesh with the visual aesthetic I had conjured with the last video, so I wanted to stay within that realm of public access television, ‘80s cheese.”

Well, this video sure is “Something Else.”

Recorded in a studio in the Ottawa Valley, built within an old church, Wylie is the sole artist behind the project and as he puts it, “wears all the hats, giving the freedom to realize your vision of what you’re after much easier” despite the cons of “a slower process or developing creative blind spots.”

“I tried to give it a southwest theme throughout – there was also an outside building with a sound booth I used for mixing and tracking. We sold the church and moved a little closer to civilization by a lake with a little more land than previous – so the plan is build a studio shop in the next year.”

As some may know, Wylie isn’t exactly a new face on the scene. The singer was a member of Blinker The Star, an indie rock band that put out quite a few records, playing with the likes of Oasis and being around bands like Sonic Youth and Pavement.

“When I think about it now – we were so very young to have had those experiences in ‘the big show’ and survived on our own travelling in a windowless Econoline. It’s only been in recent years I’ve asked myself ‘Did I have medical insurance when I was touring in the states?’”

Despite having put out a record just a few weeks ago, Colin Wylie has plans to drop another EP and an acoustic record in the future, as well as hopes to take it on the road. Find all of Colin Wylie’s music right here.

Be sure to also check out the video for “Can’t Stop the Havelots.” 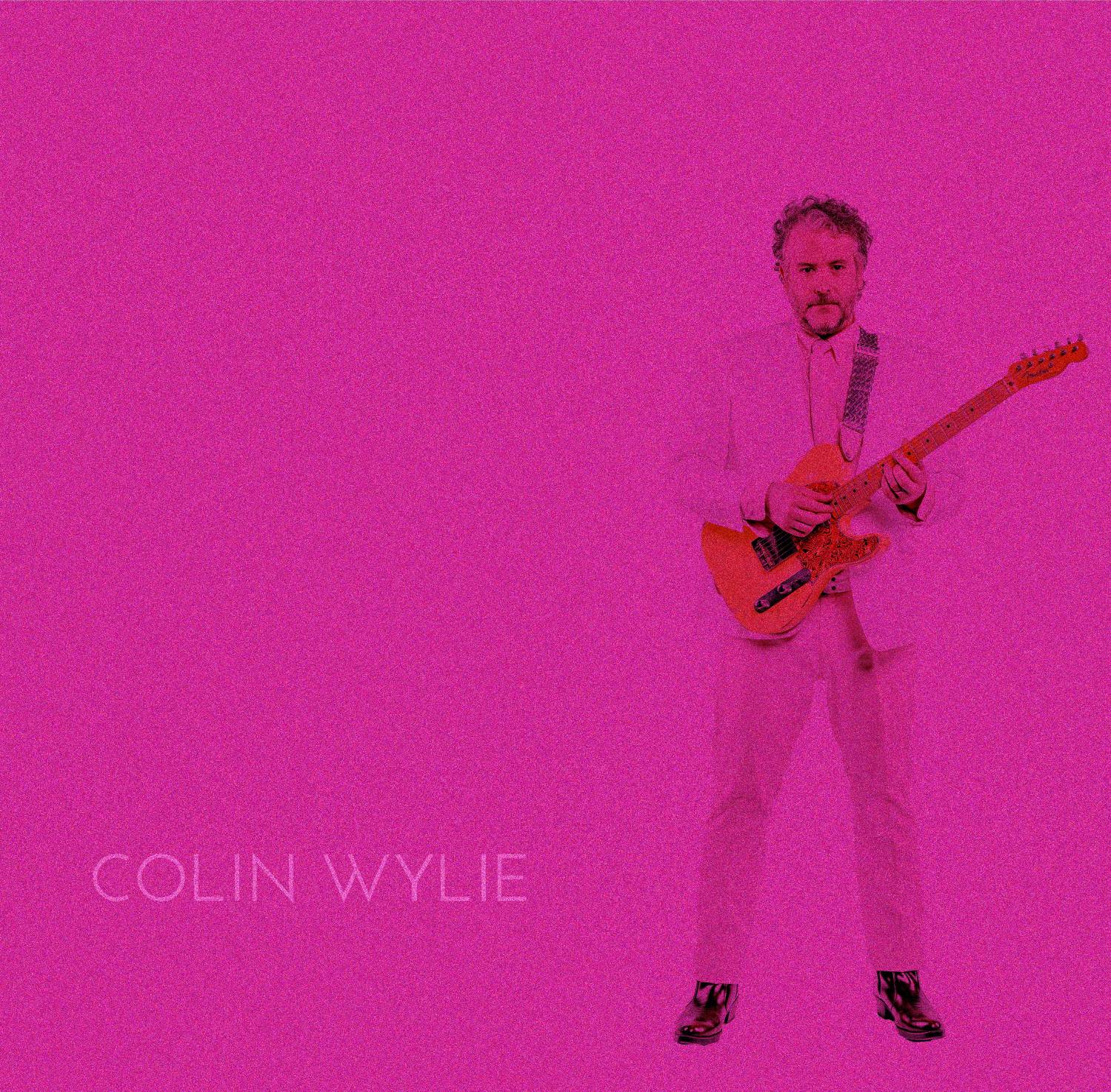 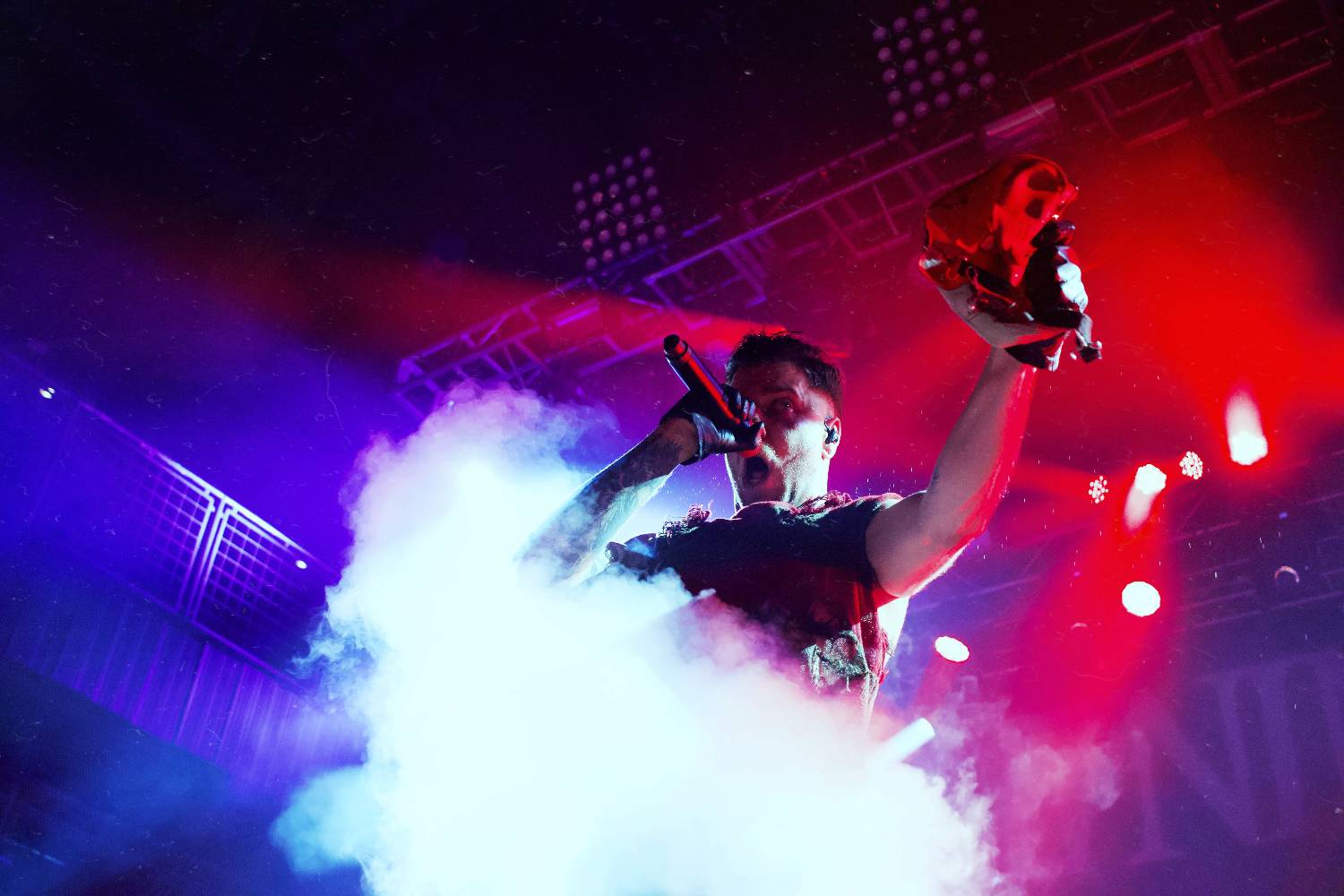 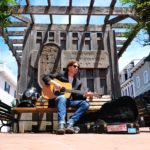