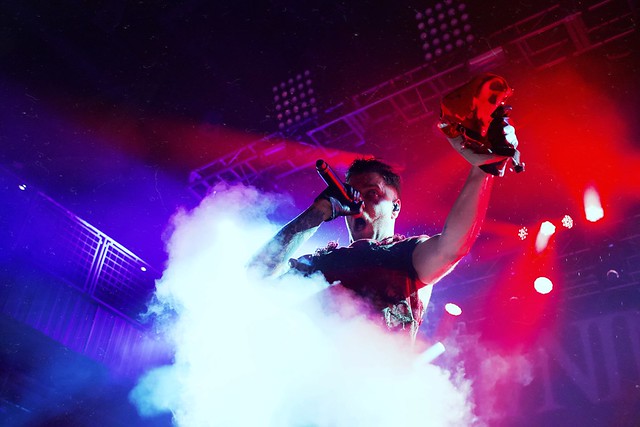 Headlining the “Octane Accelerator Tour” presented SiriusXM, Ice Nine Kills brought their spectacle of horror to the Brooklyn Bowl in Las Vegas on the evening of November 8th, 2019. The metalcore giants have been promoting their critically acclaimed album from 2018, The Silver Scream, with various tours since last summer. This current trek featured Fit For a King, Light The Torch (featuring former Killswitch Engage vocalist, and one of the greatest metal singers of all-time, Howard Jones), Make Them Suffer and Awake At Last.

With a setlist heavily revolving around the new album, Ice Nine Kills performed 19 tracks, featuring eleven songs from their latest effort. The tour has been selling out all over the country, and after attending the show it’s no secret as to why. The band truly puts on one of the most in-depth live shows I’ve seen in a long time. Featuring costume changes, a revolving group of actors, moving set pieces, and a killer light show, the band’s live set had it all.

Ice Nine Kills’ latest music video for “SAVAGES” is, as you may expect, as savage as it sounds!

Frontman Spencer Charnas impressed with not only with his killer vocal range, but also with his multiple wardrobe changes where he became many different horror movie characters. He donned iconic looks such as; Michael Myers, Jason Voorhees, Ghostface, and Pennywise. Charnas wasn’t the only one dressed to kill, as other members of the band could be seen as dressed as Georgie from It, Jack from The Shining, and Edward Scissorhands.

If you’re a fan of theatrics and horror, or if you’re looking for breakdowns that are seemingly heavier than their recorded versions, this tour is the place to be. Ice Nine Kills is out for blood, and there’s no sign of them slowing down! 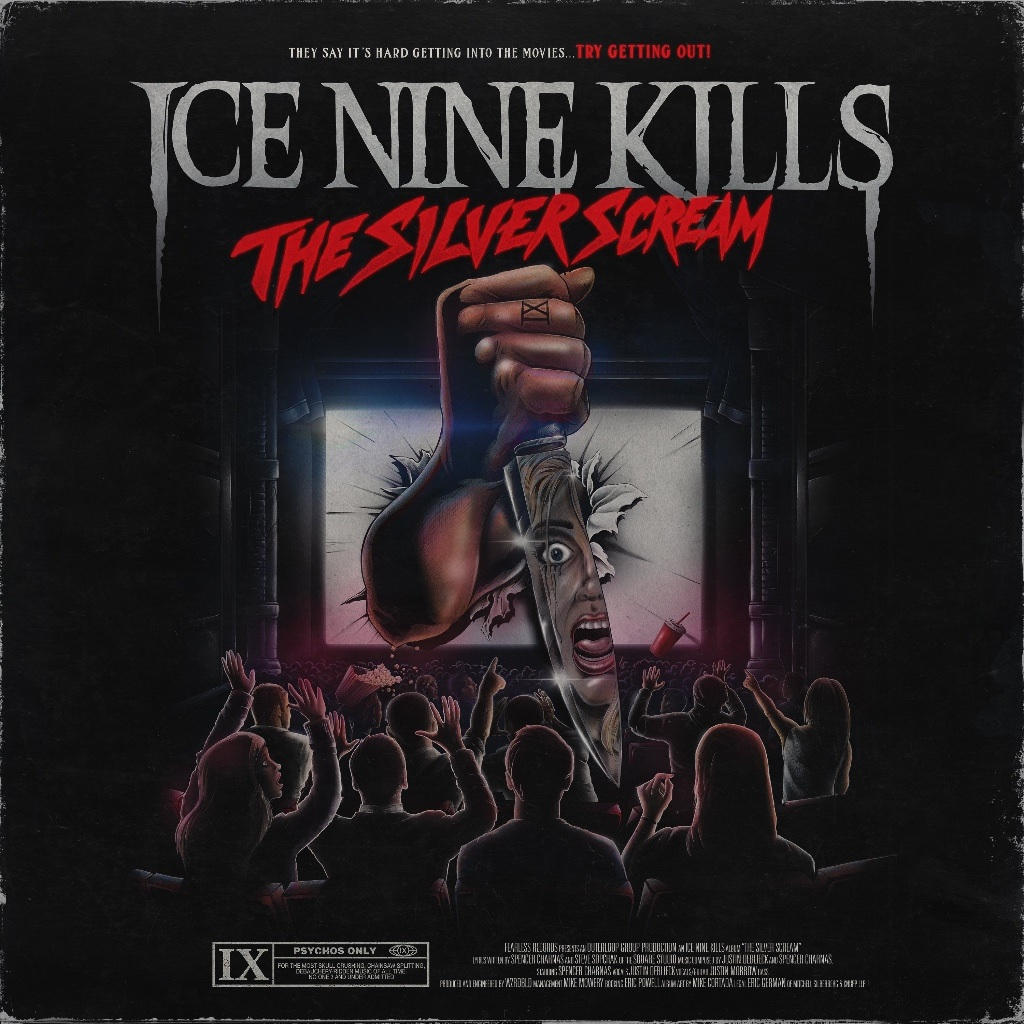