There’s nothing better than getting something early so we’ve delivered in tandem with I Am The Pilot to give you the full album premiere of the band’s re-issued debut record Crashing Into Consciousness. Initially released in 2007 by Broken English Records, Crashing Into Consciousness stands out as perhaps the definitive album in I Am The Pilot’s lenghty career. The reissued version comes as part of a partnership arranged between John Naclerio, head of Broken English and Manic Kat Records who is responsible for the new release. Naclerio is well-known among the producer ranks thanks to his masterful production work on several definitive records from over the last two decades, including Brand New’s Your Favorite Weapon and My Chemical Romance’s I Brought You My Bullets, You Brought Me Your Love.

Commenting on the new release of their debut, I Am The Pilot said, “Crashing Into Consciousness to this day remains the work that made The Pilot who we are. The creation of this record was a turning point for us as a band, as well as people, and brought us all much closer together. During the recording process with John Naclerio, we worked harder than we ever had. We really put our heart and soul into making a piece of work that we could fully be proud to stand behind, and that represented us as a band. Creating this record was a great learning experience for The Pilot and prepared us for the hard work that comes with this craft. We couldn’t be happier for this re-release through Manic Kat Records and are very excited for things to come!”

Crash Into Your Consciousness with the premiere of I Am The Pilot’s re-released debut:

Naclerio added, “I Am the Pilot were extremely well known in the local scene and were just starting to break out on a regional level when I saw them at a show. I instantly knew they had something special.” While Manic Kat Records owner Pete James stated, “We are extremely excited about our recent partnership with award-winning music producer, John Naclerio, of Nada Recording. John is associated with numerous scene-changing bands, including My Chemical Romance, Senses Fail, Brand New, The Ataris, and CJ Ramone. You may also know him as the owner of the veteran pop-punk record label, Broken English Records. We’re looking forward to being able to share his expertise with our bands and followers. In addition to re-releasing the History On Repeat and I Am the Pilot debut titles, John has signed on to help us continue to grow our label and brand. He has become an integral part of our team. We look forward to a big year in 2020.”

Originally from the small city of Poughkeepsie, New York, I Am The Pilot are powered by their hook-heavy, honest brand of emo-alternative rock. The band found its footing in the mid-2000s when emo-alternative was all the rage. Crashing Into Consciousness caught on with fans of the genre due to its emotive alt-rock, defined by its driving guitars and the explosive and uplifting vocals of singer Chad Gannon. Thanks to their own well-earned popularity, the band has supported several significant bands such as Chiodos, Matchbook Romance and Bayside. With an album such as Crashing Into Consciousness definitely worthy of a re-release, it’s good to hear that mid-2000s emo is alive and well.

You’ve “Gone Too Far” now to not also watch this music video:

Try not to crash on your way down the stairs with the artwork from Crashing Into Consciousness: 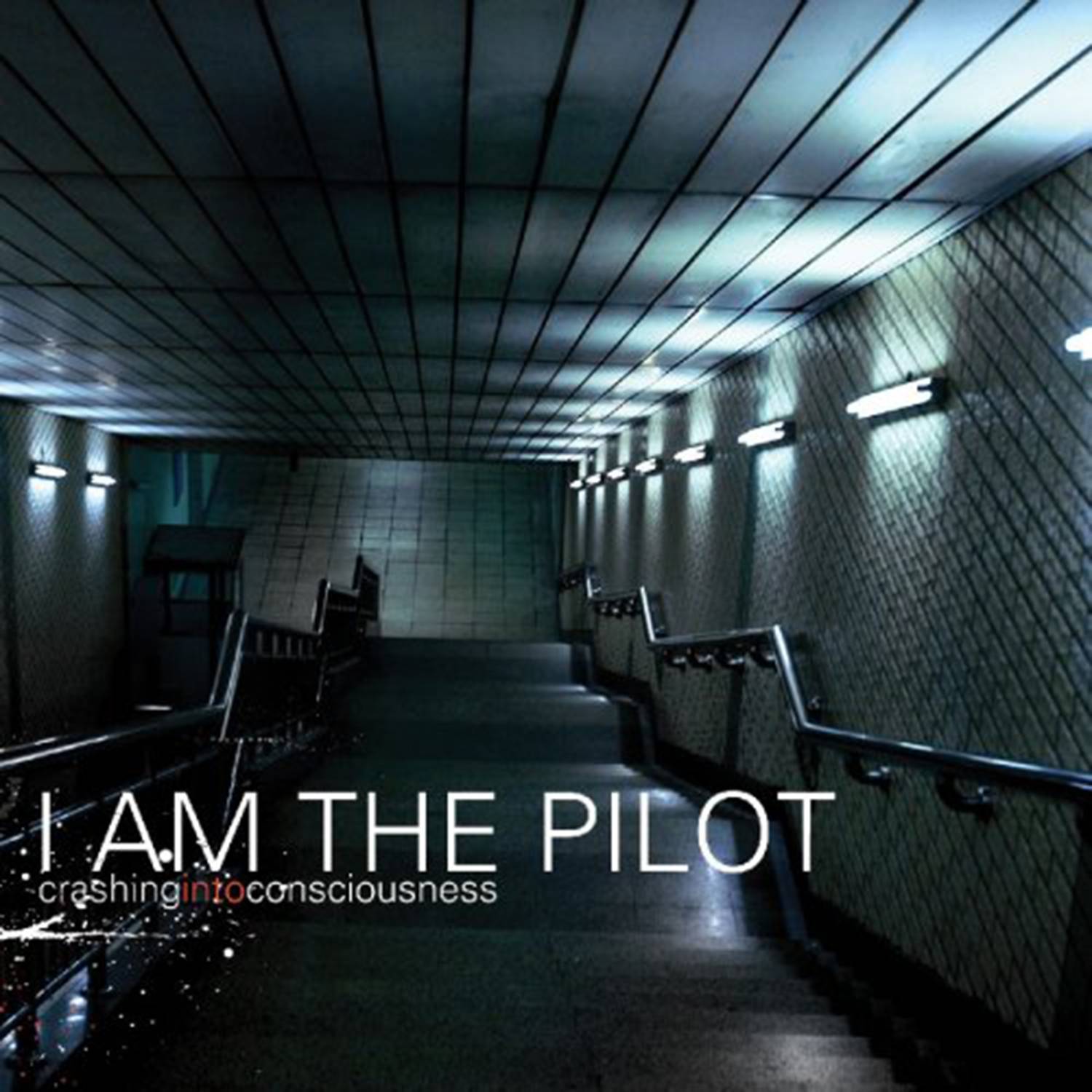