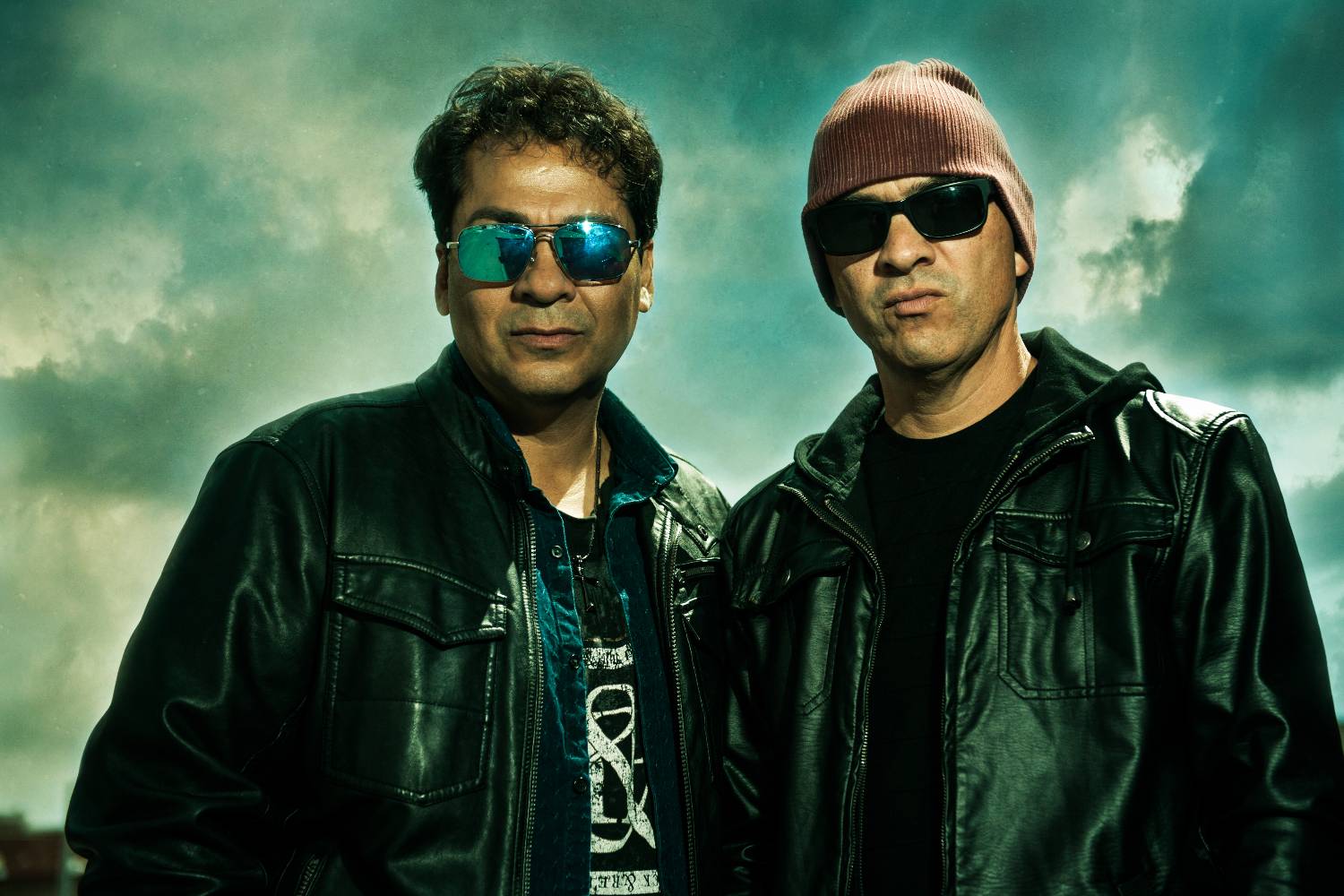 Jeff Sandoval and Mike Araiza have proudly joined forces in their new collaborative music venture titled Healing The Fray. Their joint musical journey begins with the release of the brand new song “Mercy,” a good old riff rocker that’s perfect for any day, time or era. The song is accompanied by the energetic, up-close-and-personal music video, showing the twosome flaunt their polished performance chops. Based out of Albuquerque, New Mexico, Sandoval and Araiza are songwriters who love challenging themselves to make the best music possible. You can pre-save/order the “Mercy” now via various streaming outlets.

With a comment on the new track, Sandoval stated, “It’s funny what you hear people talking about if you just give it a listen. We were hanging out at a coffee shop in Burbank, waiting to meet up with Chris Collier, our producer, later that morning. This group of gals were chatting it up, talking about their relationships. Casting shade on one another, you know how it goes. Mike had a funkified riff, with a hint of Lenny Kravitz that he had shared with me earlier. I had a rough character melody, but the lyrics were not completed. I began writing some words of inspiration at the Burbank coffee shop. We shared this Idea with Collier and he began to arrange the song. Araiza was adamant about giving a tribute to the late great Malcolm Young we laid down the middle eight with Malcolm in mind ’No time for worry, no time for shame. Better be best be good! It’s got my name.’ Collier suggested we should lead with this song. I believe he said, ‘It’s a good kick in the nuts!’ We all agreed!”

Ready to air guitar? Check out the new music video for “Mercy:”

If the name Jeff Sandoval sounds familiar to you, it’s because he is best known for his work alongside Frank Hannon, the guitarist and songwriter of the multi-platinum, hard rock band Tesla. Sandoval worked most closely with Hannon as the lead singer and a songwriter for the Frank Hannon Band a few years ago. Sandoval debuted on the critically acclaimed Six String Soldiers, a well-received record that had Sandoval touring the country along Hannon and his other bandmates. In contrast, Araiza comes from a less frantic background, growing as a songwriter, guitarist and content creator in his native Albuquerque. He is extremely well-versed in musical theory and is notorious for adding simple movements to his guitar playing style. Instead of reinventing the wheel with crazy riffs or methods of playing, Araiza likes to instead put his own spin on his guitaring skills and make them sound like they could only be an Araiza riff.

Sandoval and Araiza met in 2007 and soon after got to know each other through forming their own local band. They had similar musical interests which has carried them through to this day. Chris Collier has been instrumental in the pair finding their musical footing after they encountered him in 2013 and immediately hit it off. They have collaborated on multiple songs since then and now know exactly how to work alongside each other to create the necessary musical chemistry to head results when they finally hit the studio. With more new music to come, Healing The Fray should have no trouble finding their own way, thanks to their longstanding bonds with established players in the music industry and longstanding musical bond.

Check out the single artwork for “Mercy”: 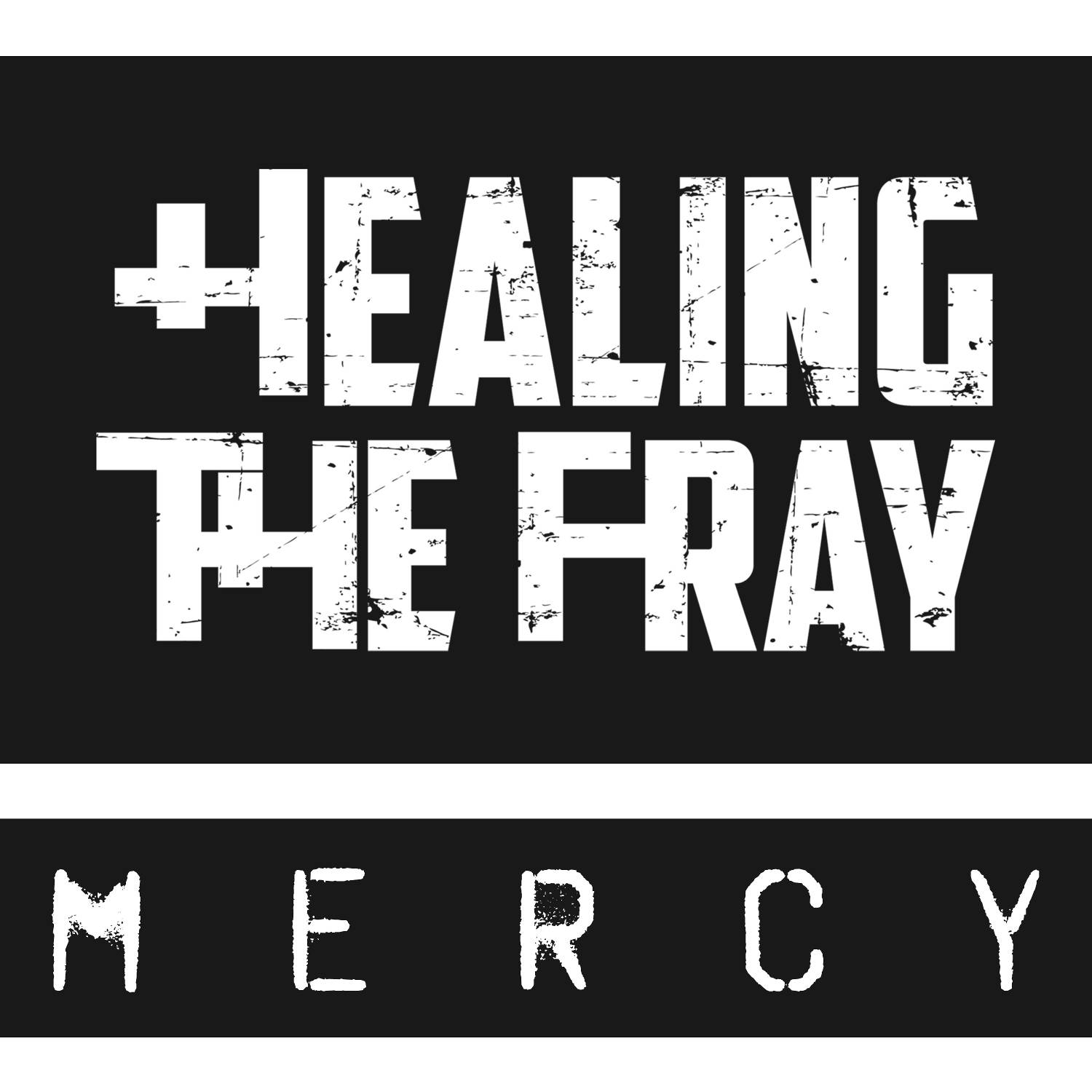