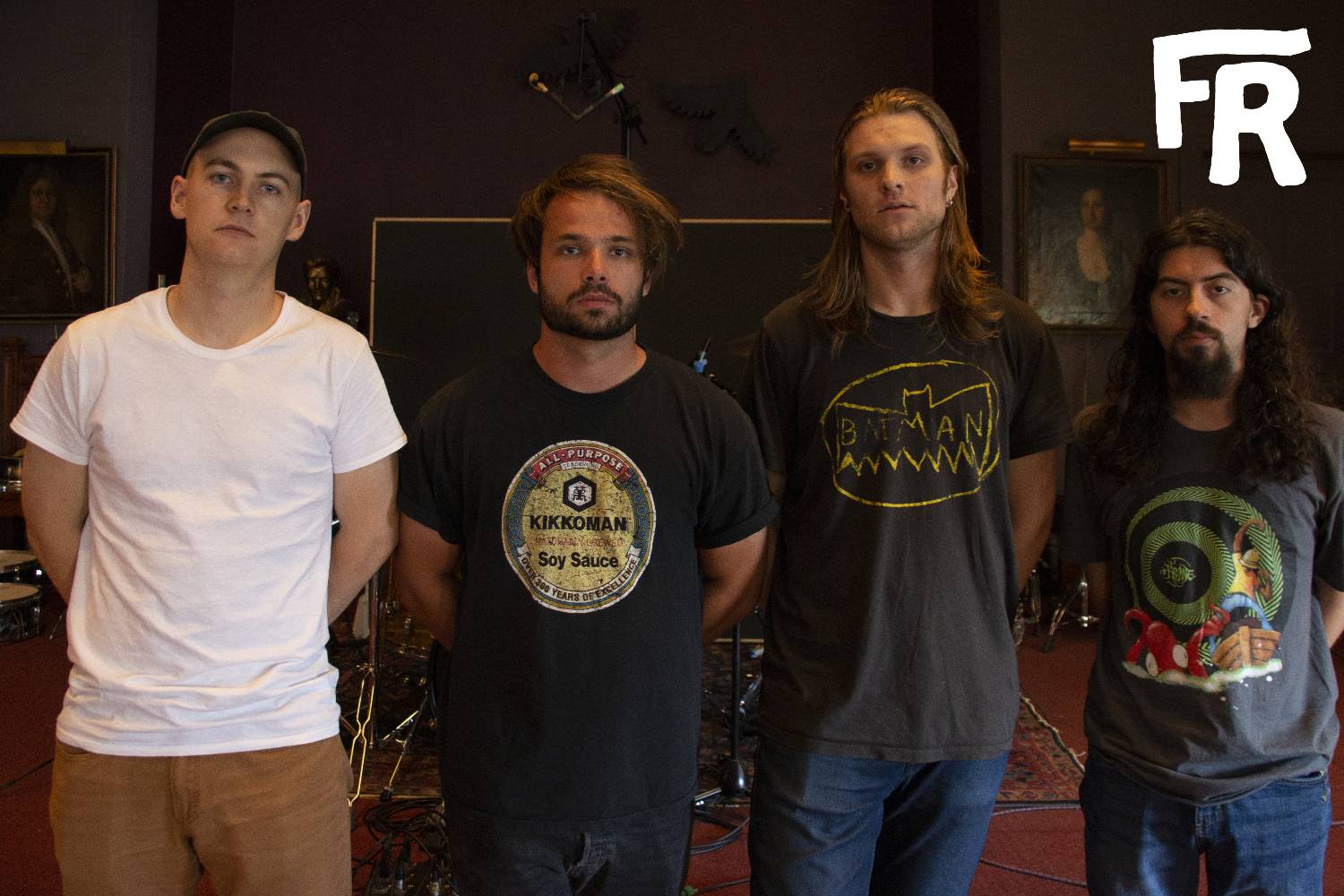 Frank Reynolds may be the name of a dude, but we’re not talking about just a dude on TV here. No, Frank Reynolds is actually the name of a band and, in fact, there isn’t even one dude named Frank Reynolds among the band’s four members. The Oakville, Ontario product are releasing their brand new music video for “Sundried,” (pre-order via Bandcamp) a ten-minute-long psychedelic opus that includes two tracks intertwined together into one majestic piece.

Both songs combine hard riffs and combined with that psychedelic feel, the band creates a massive soundscape that ensures it finishes with some ridiculously impressive guitar riffage. The music video for “Sundried” was recorded and filmed in one, full, continuous take that truly captures the musicianship and musical proficiency that this talented band brings to the table. The video was filmed on location in Catherine North Studios, a church that was morphed into a recording studio in the city of Hamilton, Ontario.

Get buckled up and tuned in to the ten minutes of musical brilliance that await you with Frank Reynolds’ new “Sundried” music video:

Four members, all born in Oakville compose all that is Frank Reynolds. Kyle Donnell, Daniel Drover and Justin Krawczyk all met in high school and sharing similar musical tastes, they formed a band in 2012 that primarily played covers, with a few original songs tossed in and started playing a few small shows locally and in nearby Toronto. Danny Campbell completed the lineup when he helped the trio record a four-song EP after meeting Donnell at their mutual workplace. University rolled around and they separated for a time, before regrouping in 2017 to start taking things more seriously than they previously could have.

With practice and musical seasoning that has occurred over the last few years, Frank Reynolds settled on a blues, alternative, hard-rocking sound that feels a little on the vintage side too. It’s well-composed alternative rock that allows each band member to offer their own productive ideas into the songwriting process. Their first serious recording experience took place in March 2018 when they self-recorded, produced and released a debut five-song EP called Planet Xeno. That EP provided a necessary stepping stone for the members to work off of to further build their internal band chemistry which made it possible for them to record and release complex, ten-minute compositions like what you hear today with “Sundried.” Still settling on their future aims and milestones, Frank Reynolds is committed to their high but attainable goals and they’re ready to put in whatever work is necessary to get there.

You can have heightened “Expectations” for this track from Frank Reynolds’ Planet Xeno EP:

We’re feeling a little psychedelic looking at the single artwork for “Sundried:” 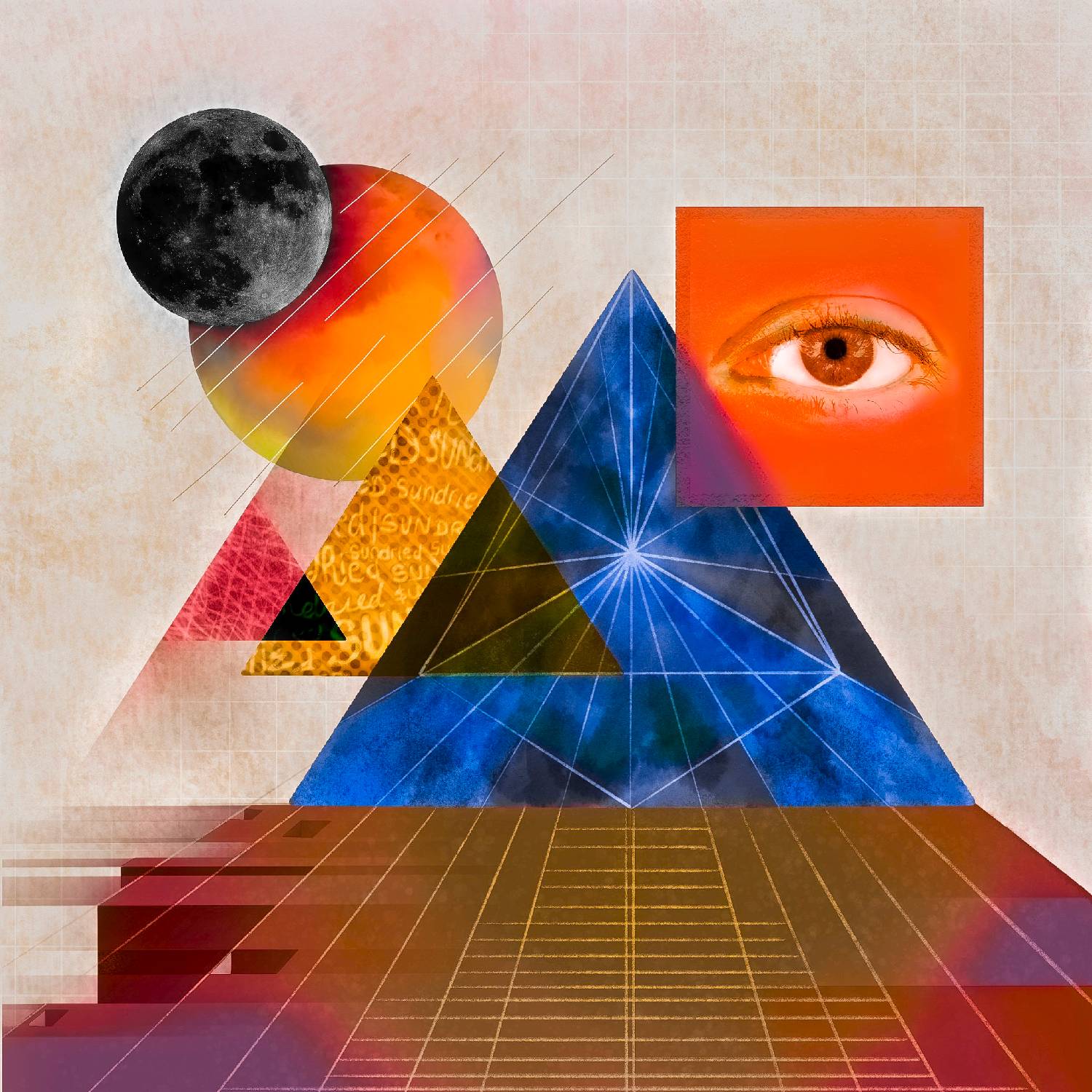