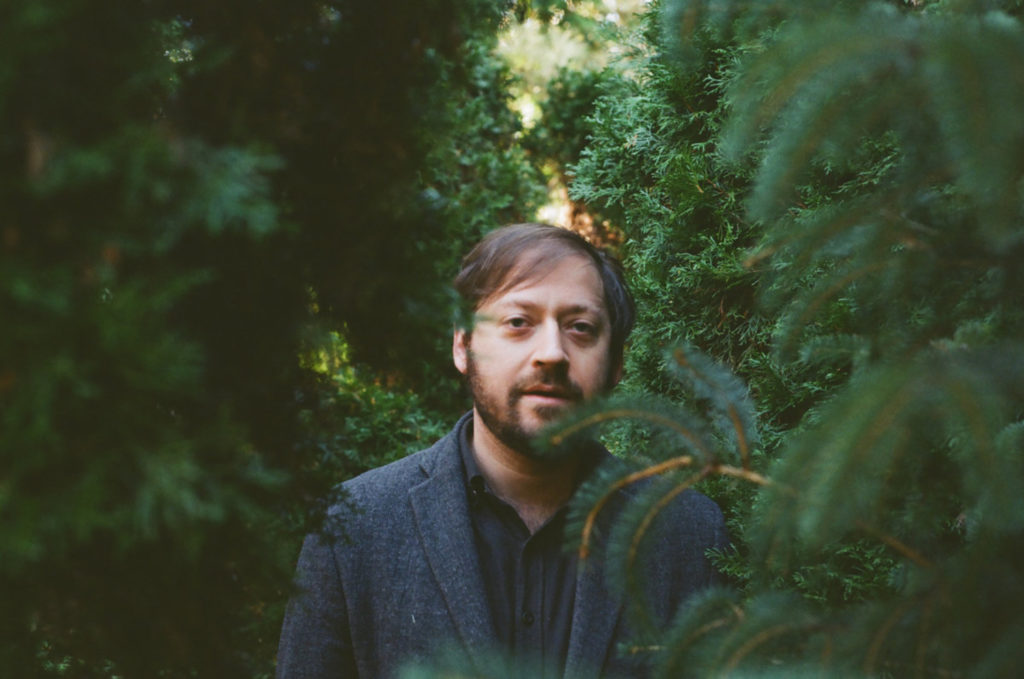 Brooklyn, New York-based musician Gabriel Birnbaum, known by many for his work fronting the indie-rock trio Wilder Maker, is set to release his debut solo recording Not Alone on November 22nd, via Arrowhawk Records. (Find all the pre-save/order goodness here.) Today, in promotion of the upcoming album’s release, Birnbaum has unveiled the title track and third single from Not Alone. “Not Alone” follows previous tracks “Mistakes” and “Stack The Miles,” all of which can be streamed below.

For the album, Birnbaum is artfully backed by Will Graefe (guitar/bass/vocal), Adam Brisbin (guitar/bass/vocal), and Jason Nazary (drums/vibraphone/marimba/synth). He commented on the single, saying: “Three chords and a feeling, as they say – in this case it’s the little rush you get when a text message makes your phone light up with the name of the person you love. ‘Not Alone’ is a relaxed and circular ode to crushing on someone and the way that feeling suspends time, filled with tremolo guitars from Adam Brisbin and Gabriel Birnbaum, chiming acoustics courtesy of Will Graefe, an organ drone, some dreamy synths from drummer Jason Nazary, and charmingly tossed off vocal harmonies, Rolling Stones style, from the whole gang.”