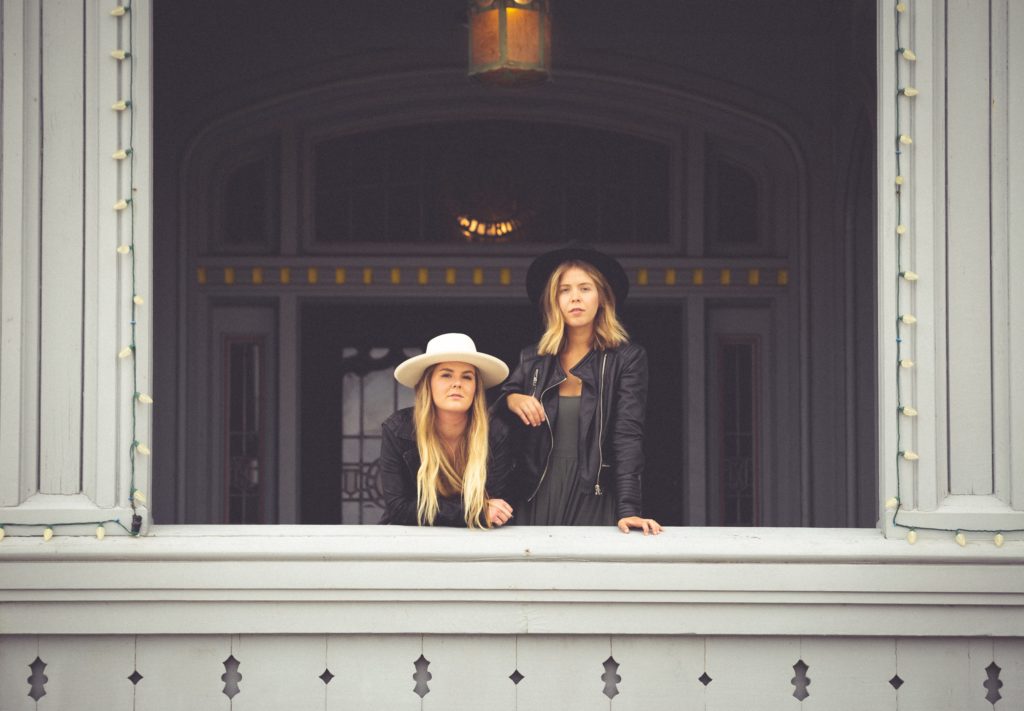 Exploding out of Snohomish, Washington, indie-folk newcomers Fretland are quickly amassing both positive praises, and a loyal following thanks in large to their fun and honest songwriting. Their popular debut single, “Long Haul,” has now received the music video treatment, and can be seen below.

Band member Hillary Grace Fretland recently spoke of the music video, saying, “Our video for ‘Long Haul’ is a celebration of our hometown of Snohomish, Washington. When you have a special connection to the community that helped shape you, it’s a love and nostalgia that never really goes away. Watching our town come together to make this video happen was just another reminder of why we feel this way. Really that feeling of pride and history is what we were wanting to capture so that anyone who shares that love for a town or place can share in it with us. ‘Long Haul’ is a song about capturing all that love for wherever, whatever and whomever it’s been inspired by and then sharing it with the world. It’s boastful, it’s shameless, and it goes on and on.”