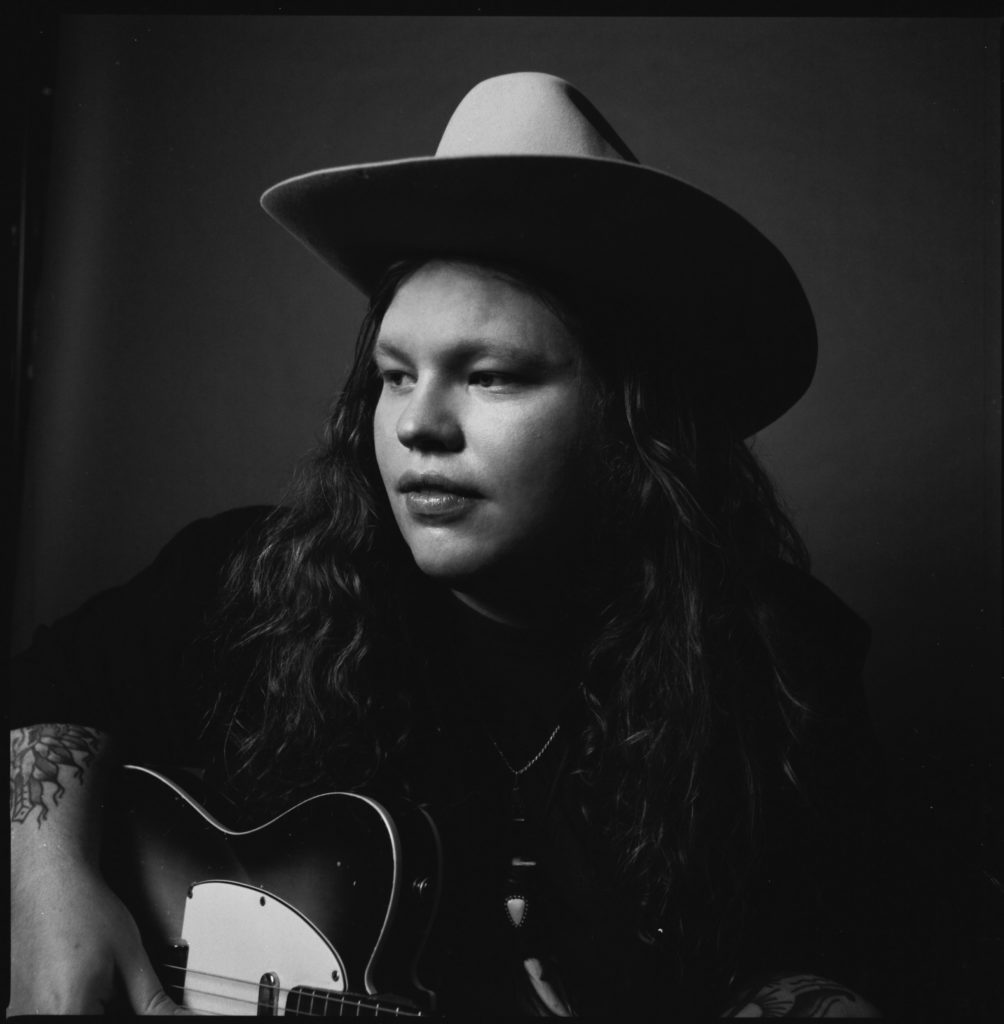 Don’t Just “Say You Will” Listen to Marcus King’s New Song; Do it!

Marcus King is back once again to hype his upcoming recording, El Dorado, and, following the recent release of his brand new music video for the song “The Well,” fans can now stream the hell out of new single “Say You Will.”

Speaking of the track, King shared, “The classic rock ‘n’ roll feel of this song is meant to inspire an emotion to make you want to move. You’ve got Bubba’s kick-drum coming through, heavily pronounced in a bulldozing fashion, and the sleepless fuzz guitar tones are designed to hit a nerve. Combined with the lyrics, this is a song that will take you on a ride through a tapestry of my favourite influences – Mountain, Joe Walsh and Eric Clapton. When listening, you should be rowdy, whether at work or at a cook-out!”

The album, King’s debut solo effort, was recorded at Easy Eye Sound, produced by Dan Auerbach, and is slated to drop on January 17th, 2020, via Fantasy Records, and Snakefarm Records in the UK. All the pre-save/order options you could want can be found here.

Marcus King is on 23 years old and has been playing professionally since the age of eleven; he was discovered shortly thereafter when a performance video of his at Norman’s Rare Guitars went viral. The mature musicians has tackled trying times with both mental health and loss to become the guitar phenomenon he is today. El Dorado — “a contemporary exploration of southern R&B, country-soul, classic rock and blues” — is the next step forward in this incredible musician’s skyrocketing career. If you get the chance, check out a show on his ongoing tour.