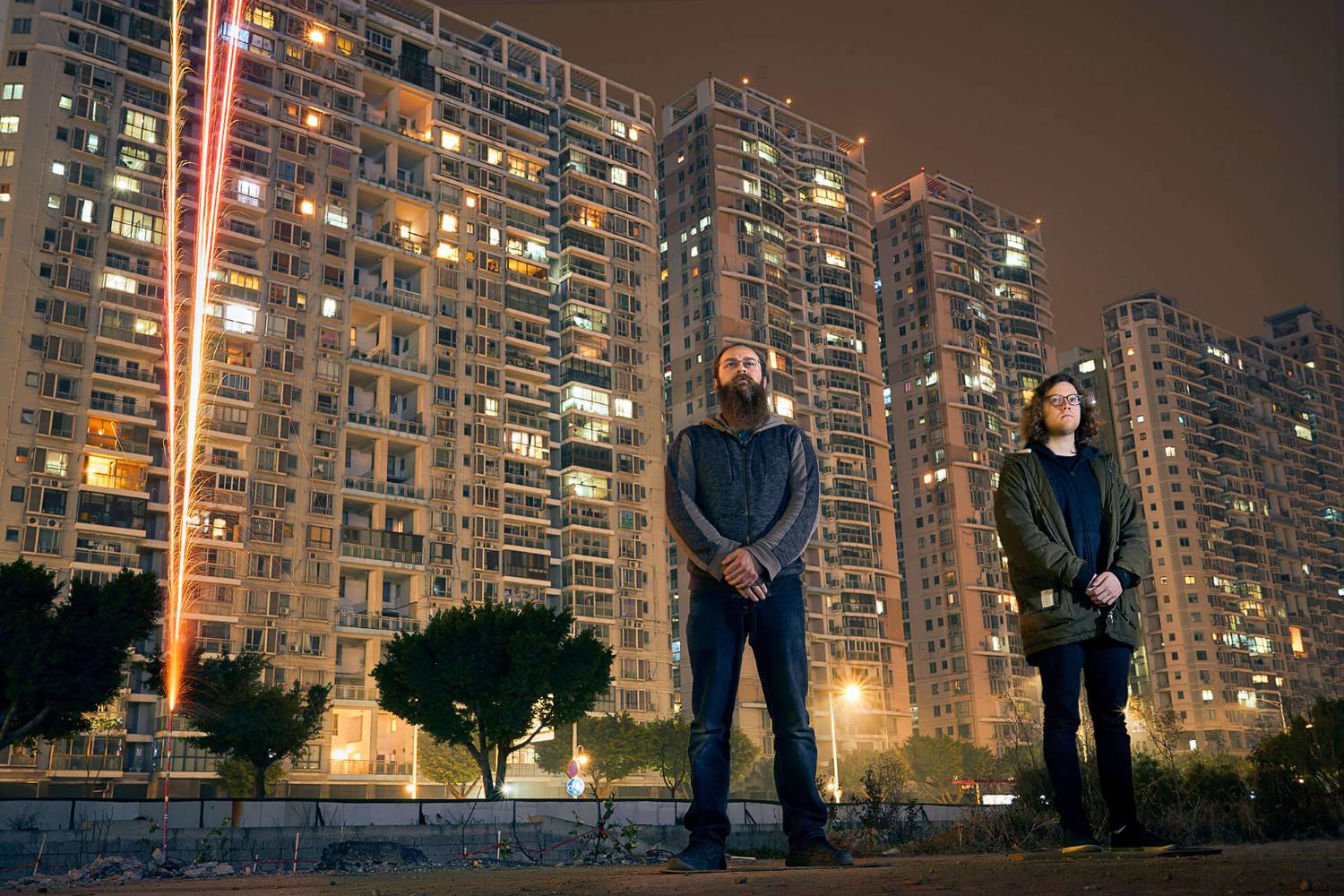 We think you should “Go Outside” and get some air already. You’ve been cooped up all day and need a break. But, before you do, why don’t you watch the new music video from Fuck Your Birthday? The track is off Blow Out The Candles And Make A Split, Fuck Your Birthday’s recent split EP with Chinese punk trio Space Monkey, released earlier this year on Nefarious Industries. (Yep, you can snag your own copy now via Bandcamp or Nefarious Industries. A split release with a band from China may initially seem unexpected, but it’s not when you consider the fact that the FYB includes Americans who are now living in China, giving the group a presence in both China and the U.S., and further bolstered by even playing dates in Mexico.

The title of “Go Outside” is a reasonable indication of the song’s lyrical content. More specifically, it’s emphasized in that it was composed from the point of view that we have become overly dependent on the internet to the point that we get uncomfortable when we are not able to access it for any period of time. Singer and guitarist Christopher Henry wrote the song on an acoustic guitar in an old apartment while he was waiting for the TV/internet technician to look at some issues he had been having with his internet. In regards to the song, Henry states that he thought at the time, “well if I can’t watch YouTube, I might as well write a fucking song.” The full presentation of the track was put together in a friend’s living room while the band was out on their 2018 Maydays Tour.

Stream the full four-track Blow Out The Candles And Make A Split here, folks:

The music video for “Go Outside” has an interesting motivation behind it. The concept was inspired by the time-lapse scene in the classic film Requiem For A Dream which focuses on the effects of drug addiction. FYB wanted their video for “Go Outside” to be similar, but instead of drugs, the video would be used to illustrate the effects of internet withdrawal. The main character in the video is played by Dan Ryan, a good friend of the band who you witness falling further down the well of madness as longer internet deprivement pushes him all the way into alcoholism. He does regain a moment of clarity and he runs away.

For you old school Fuck Your Birthday fans (or maybe now you’re dying to hear more), Nefarious Industries has for the first time just released the band’s Touchless Automatic on CD which marks the first physical incarnation of that album. The album was originally released in spring, 2016 and it includes a collection of songs that were interestingly created in both a warehouse and a messy bedroom. If you’re reading this while cooped up in a messy bedroom, well then you should understand what we’re talking about by now. Maybe it’s time you “Go Outside” already, and maybe forget that cell phone at home while you’re at it.

Check out the “birthday” themed artwork for Blow Out The Candles And Make A Split: 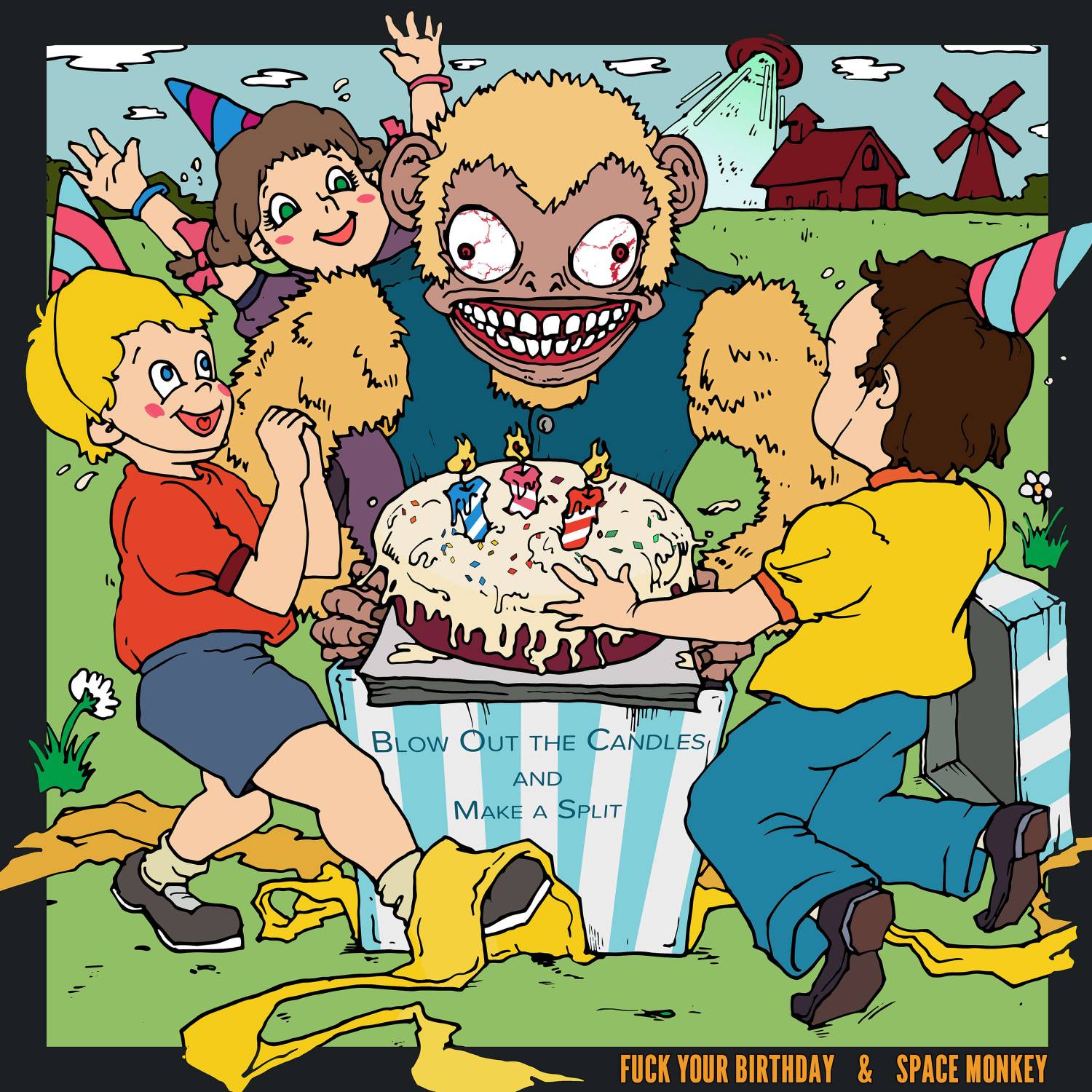