There are many astronauts but only a select few have the great pleasure of being the Divine Astronaut. We’re not talking about space travel here, but instead the electronic group Divine Astronaut, featuring vocalist Livvy Holland and (the perfectly-named) producer and multi-instrumentalist, Moonhead. The duo look to Massive Attack, Portishead, Bjork and other similar ‘90s electronic acts for sonic inspiration. That said, it’s rather difficult to describe the sound of an act such as this, but Divine Astronaut have likened their style to downtempo alternative electronica “night time music” that also contains trip-hop and industrial concepts.

“Undone” is the first-ever Divine Astronaut single and will be included on the duo’s debut record, which they are currently readying for a 2020 release. In the meantime, “Undone“ is your big tease, one that should both keep you intriguqed, and give you an inkling of where they’re going with this ambitious musical adventure. You can stream/purchase the song now, via Apple Music, Spotify, or CD Baby.

Holland and Moonhead commented on the song, stating, “The song ’Undone’ reflects on the butterfly effect. It points to how every action has a reaction and to our responsibility to ourselves and the world given that every thought and thing we do, regardless of size, has a result that can be positive or negative. Our intentions make it so, and those intentions live on regardless. They live on in terms of emotional impact, impact on the environment, and our impact on each other.”

Only an act like Divine Astronaut would be a musical project that was conceived high in the sky. As both Moonhead and Holland constantly travel, the group came to fruition at about 35,000 feet above the ground, somewhere over Europe just this past August. Moonhead began to lament over the severe lack of electronic acts from the 1990s in the current musical landscape, to which Holland agreed. After further chats, the pair joined forces to create a new electronic act that would pay homage to the ’90s electronic sound.

After the two landed in Eastern Europe, they wasted no time in getting to work, throwing musical ideas against the wall and beginning work on a debut album. They were so energized and motivated by the prospects of what type of music they could create that there was no time for a celebration. With a few months into writing and recording, Divine Astronaut is inching ever closer to the release of a full-length debut record which they plan to release as soon as they can in 2020. With their enthusiasm at such a peak, it shouldn’t be long before Holland and Moonhead have more new tunes.

Check out the artwork for “Undone:” 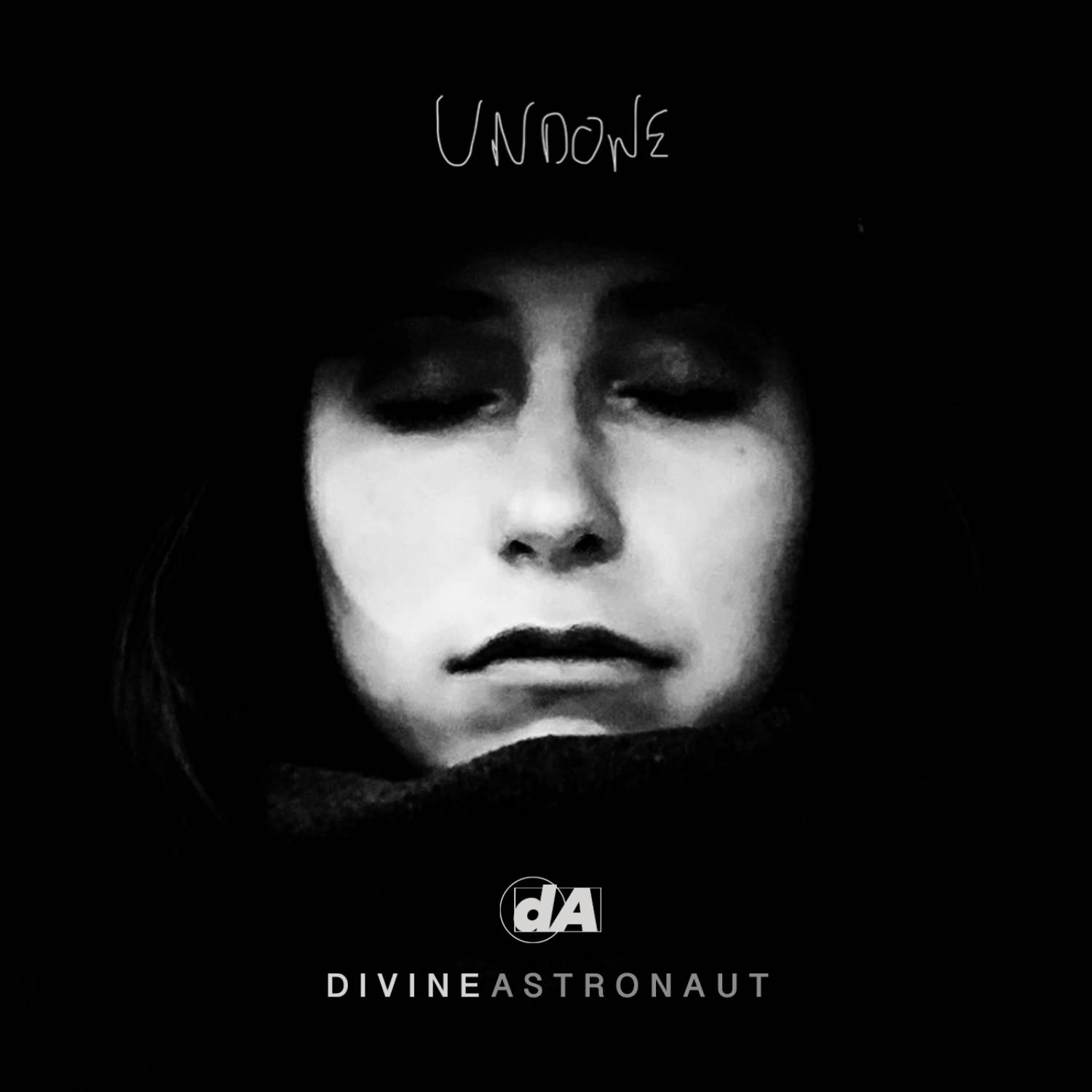