You’ll be worshipping Mass Worship upon hearing their unique brand of Scandinavian darkness. The Stockholm, Sweden band released their self-titled debut record on October 18th via Century Media Records, a darkened metal album that adds to the rich history of Scandinavian metal with its distinctively heavy and gritty sound. If you haven’t already, you can stream/purchase the album here. To be this far along is no easy feat for a group that only just began in early 2018. Since then, they have toured relentlessly and found time to hit the recording studio, proof these dudes really mean business!

Energized by the release of their “Spiritual Destitution” single soon after the band got started, Mass Worship was able to score opening gigs for well-known metal groups the likes of Vader, Comeback Kid, Malevolence, and Implore. What followed was a full year of effort put into the writing and recording of their self-titled debut, along with shows to ensure their following grew. With the album now released, Mass Worship are looking forward to plenty more touring to close out 2019 and kick off 2020; a trek with Brutality Will Prevail and Dagger Threat begins at the end of the month.

As a means of connecting with the band, and since we certainly are big fans of the rich history of Scandinavian heavy metal, we sought out Mass Worship’s opinion on the real standout death metal albums that sit atop the genre’s totem pole. So, get your notepads out (as if it’s still the ‘90s) and get ready to jot down what Mass Worship feel are the Top 10 best Swedish death metal records of all time.

Released to coincide with the drop date of their debut album, check out the music video for the single “Proleptic Decay.”

01. Entombed – Clandestine (1991, Earache Records)
– The game-changer. The list of great albums Entombed have done is as long as their discography, but this album is simply the definition of Swedish death metal along with…

02. Dismember – Like An Ever Flowing Stream (1991, Nuclear Blast Records)
– …their fellow pioneers Dismember. The knobs on the HM-2 go to 11 on this one, and the urgency in their playing is hard not to get caught in with. A masterpiece.

03. At The Gates – Slaughter of the Soul (1995, Earache Records)
– Go! ATG took their unique sound to a more “easy listening” level on this, but it still hits like a fucking brick to the face. One of those albums that are short but sweet and makes you hit “play” once the last note has faded. Iconic records to say the least, even if you could have done without the million of copycats that came after this release.

04. Repugnant – Epitome of Darkness (2006, Soulseller Records)
– When it came out, it was a breath of fresh old school air and it still is to this day. The mini-LP before this one gave us a taste of a band that wanted more but fell on the finishing line and the LP was left unreleased. But when this was finally released posthumously, the world had already got a taste that frontman Forge would write pop(e) history with Ghost a few years later. It’s not hard to tell in hindsight since this is catchy as hell without losing brutality and rawness. 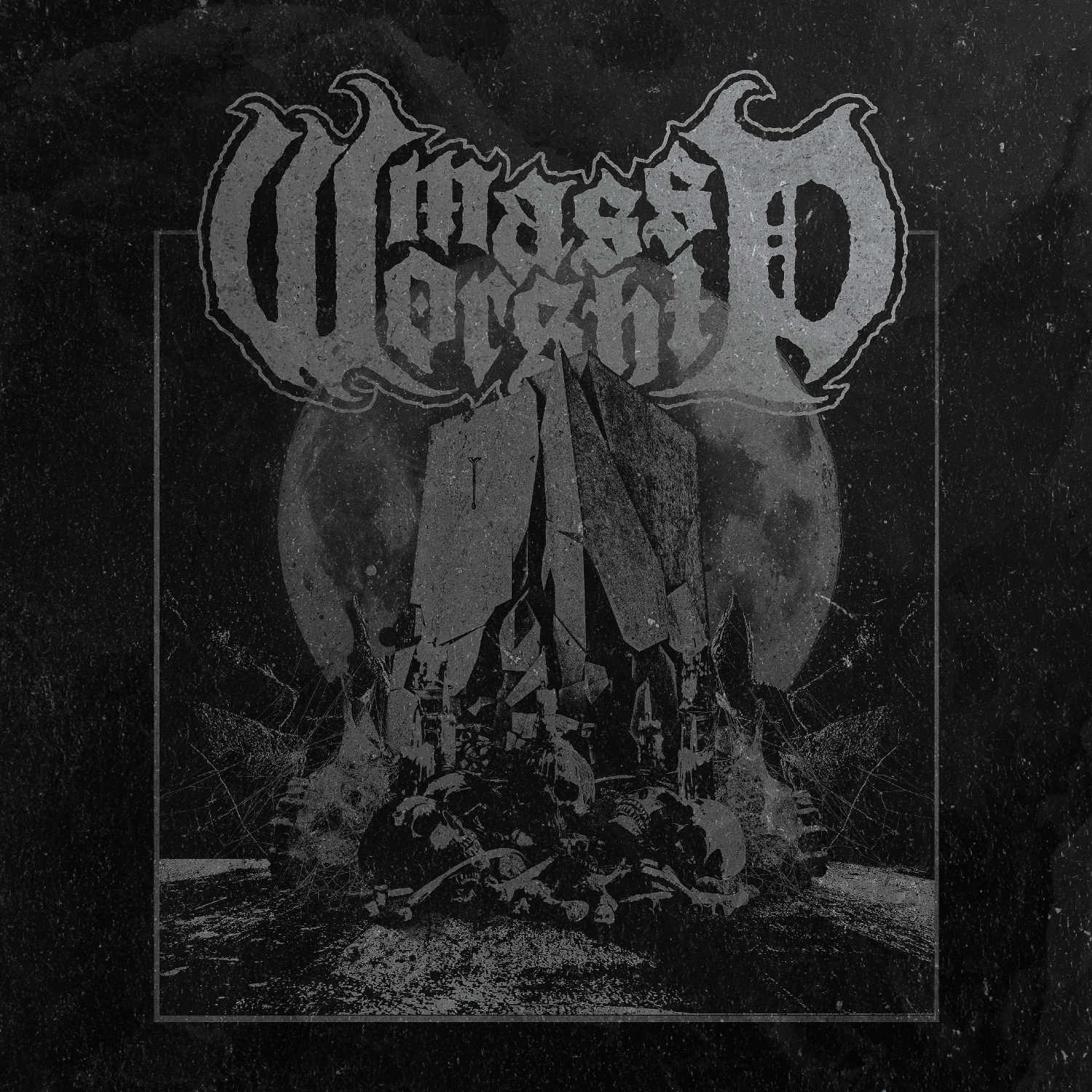 05. Grave – Burial Ground (2010, Regain)
– A fantastic death metal record, nothing groundbreaking… but brutal. Sometimes it doesn’t need to be more than simple and to the point. Grave proves that many times over their career.

06. Bloodbath- Grand Morbid Funeral (2014, Peaceville Records)
– An absolutely amazing record that no one who is into metal should miss out on. Pushes the boundaries within the genre while still remaining STHLM-death. Intense, dark and gritty.

07. Tribulation – The Children of the Night (2015, Tribulation)
– A truly original band with a sense of melody and epic melancholic musical landscapes like few others. Not pure death metal obviously, but a band too good to ignore. As with many bands on this list, it’s hard to only pick one record, but this one is a good introduction.

08. LIK – Carnage (2018, Metal Blade Records)
– At the forefront of the new wave of Stockholm death metal. LIK has a classic sound but still add their own thing to it. The band is catchy as hell and should not be missed live. One of the most interesting new bands from Sweden.

Released as the second single, watch the music video for “Celestial.”

09. Amon Amarth – With Oden On Our Side (2006, Metal Blade Records)
– A record filled with epicness and killer riffs moving onward like a herd of Vikings, while never straying from the heavy chugging mid-tempo beat. A soundtrack to a band who choose a storytelling side of death metal instead of the classic sound. This record to us really defines this band.

10. The Crown – Hell Is Here (1999, Metal Blade Records)
– Crushing hard trash/death from the Gothenburg area, Hell Is Here is one of many amazing records they put out in the ‘90s and early ‘00s. A band that lately reunited and have delivered quality metal 25 years into their career. Originally named Crown Of Thorns.

How about one more from Mass Worship’s self-titled debut? Listen to “Spiritual Destitution.” 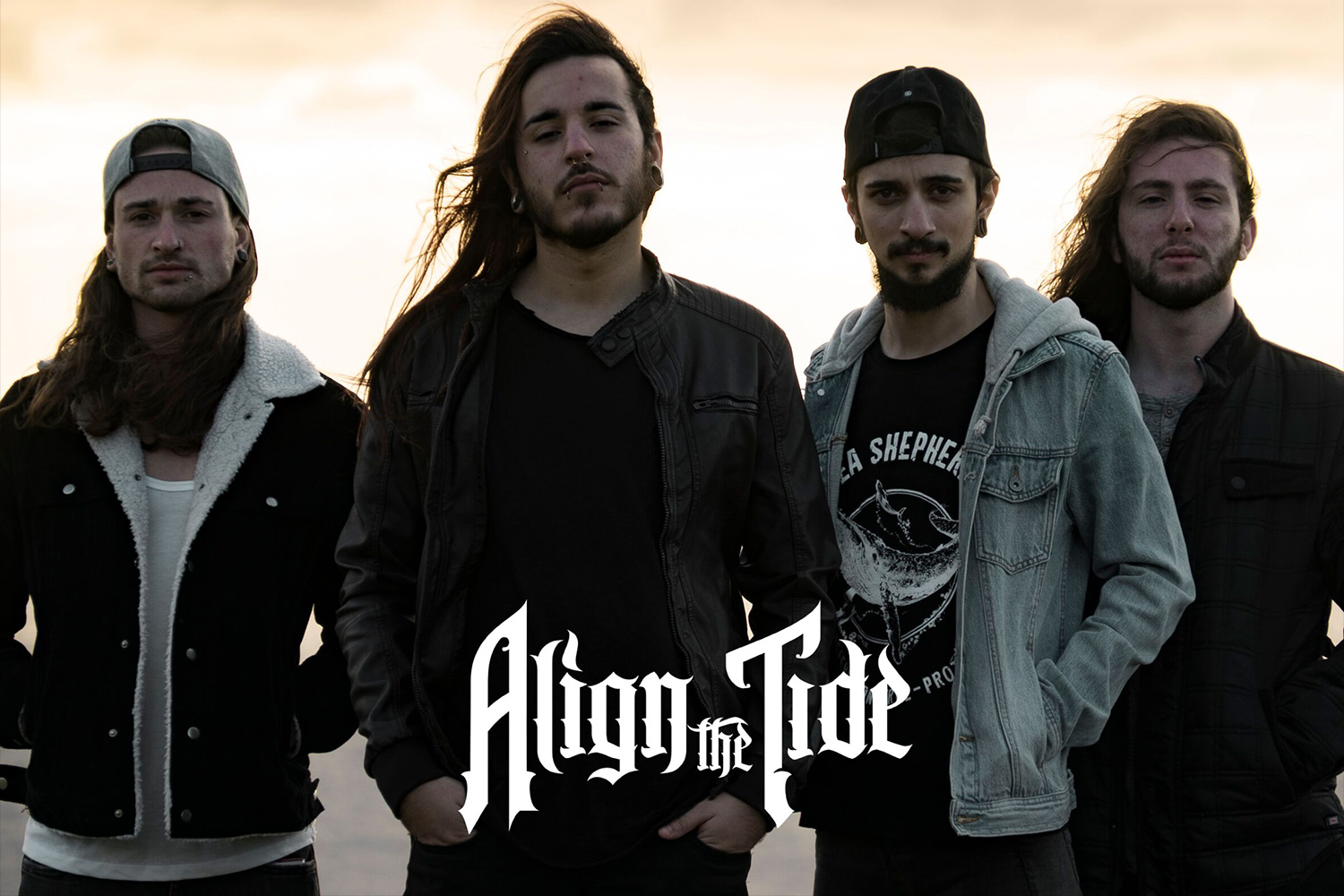 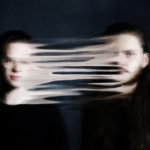