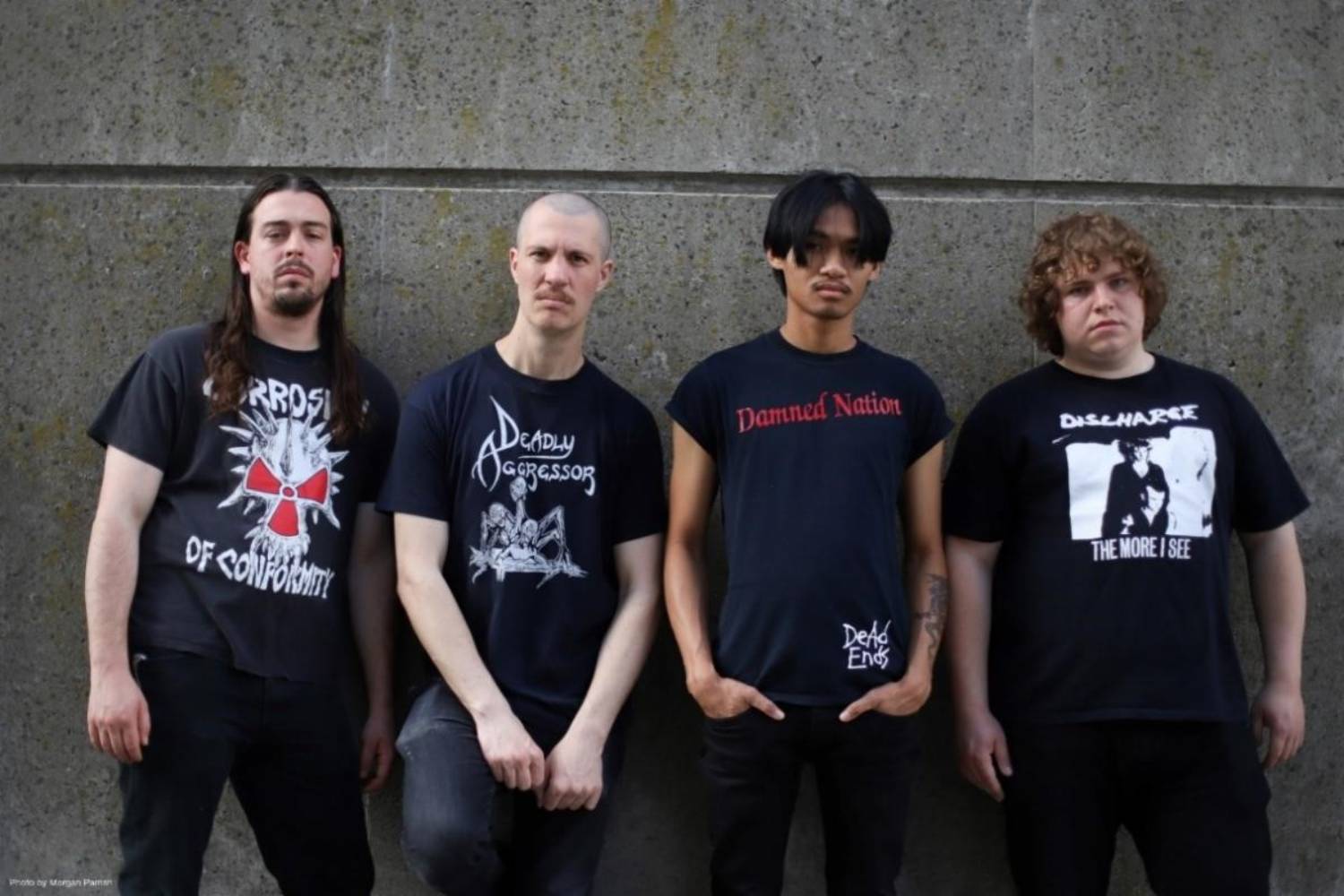 Ahead of the release of the album we asked vocalist Chad to give us his top eight crossover anthems and we have to say that, looking down his choices, he’s picked some right bangers. Before that though, here’s Chad and Red Death with the video for the title track to their album “Sickness Divine”:

01. Cro-Mags – “We Gotta Know”
– We are currently on tour with the Cro-Mags so it’s only fitting I start off with this one. It’s the perfect crossover song in my opinion. It has a Bad Brains inspired intro that goes right into a ripping jam about awareness and corruption that just hits right at home. Features one of the tastiest guitar solos I have ever heard!! “Searching for the truths is just keeping us alive”.


02. D.R.I. – “Beneath The Wheel”
– Vicious song. Great ripper with a catchy sing along the whole way through. One of the best hardcore bands to go full on metal and totally keep their integrity. This was actually one of the very first crossover songs I ever heard!!

03. Crucifix – “Stop Torture”
– I may be the first to consider Crucifix a crossover band but I don’t care. They were a mid-80s hardcore band from the Bay Area that had some thrash riffage going on and they are one of our biggest influences. “Stop Torture” is a perfect example of this. Super politically charged lyrics, thrash riffage and a nasty mosh part at the end. Check out Dehumanization if you haven’t yet!!

04. Power Trip – “Executioners Tax(Swing Of The Axe)”
– A modern crossover classic anthem absolutely. I have no shame in shouting my big brothers out. They dropped this jam in 2017 and have literally conquered damn near the entire metal world since. A perfect blend of catchy riffs and vocals/lyrics you can’t NOT go crazy to.

05. Leeway – “Kingpin”
– I could pick pretty much any song off the first two Leeway records but this is the single so it fits perfect. It’s got a great groove and bounce and some real cool soulful vocals. Not to mention a nice guitar solo to boot. All hail the “Kingpin”.

06. Agnostic Front – “The Eliminator”
– Great song! Red Death used to cover this about a couple years ago. A mean song about a hired gun who has zero remorse. Great blend of both hardcore and thrash with a little groove thrown in. Highly inspirational for RD. Check out Cause For Alarm if you haven’t yet!

07. Corrosion Of Conformity – “Holier”
– It’s hard to pick a COC “anthem” but this has to be the catchiest of their thrash songs. Obviously a song about religion so it’s right up my alley [laughs]. I believe Metallica covered it a couple times in the late 80s/early 90s? We formed RD because of COC and the entire Animosity record so if you like us you will most likely love this!!

08. Suicidal Tendencies – “War Inside My Head”
– A full blown thrash anthem right here. When you have Rocky George on guitar you can’t go wrong. A great catchy song and music video as well. They all look so cool and the song is a perfect headbang/singalong rager!!

The band have announced an extensive 2020 US tour with Enforced. 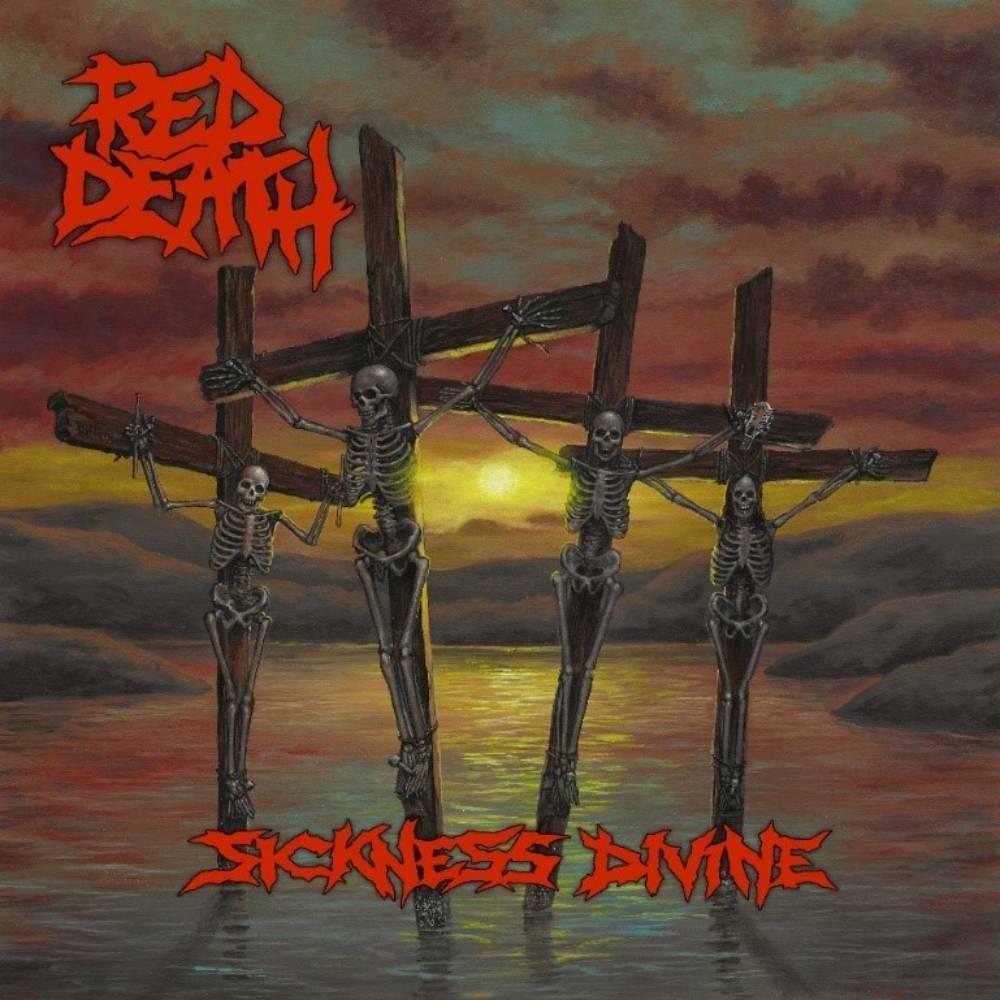