If you are feeling down, and maybe just a little out, especially now that another weekend has come and gone, then Canadian band Celestial Ruin might be of help. The premiere of the melodic hard rock quartet’s latest single “Heart Shaped Ashes” should get you feeling good. If you’re wondering where Celestial Ruin have been lately, well here they are, back and sounding more musically efficient and proficient than ever before. It’s somewhat of a long time coming for fans and followers of the Vancouver band, as it marks the first new material from Celestial Ruin since the release of their 2016 EP Pandora. The new song brings a more melodic feel to the group’s brand of hard rock and for that reason, it’s a track that will be of interest to fans of alternative rock as well. The track was produced along with Mike Plotnikoff, known his work with In Flames, Three Days Grace, and The Cranberries, who also helped in making this the most widely appealing song that Celestial Ruin have yet to release.

“Heart Shaped Ashes” is most well-defined by its powerful guitar riffs perfectly accentuating the soaring vocals of lead singer Larissa Dawn. Throw in the lush symphonic textures introduced on Pandora and you’ve got yourself a damn good single. Thematically, the song is a portrayal of heartbreak and the evolution within oneself that takes place afterward. It’s a relatable tune because it’s a place in which we’ve all been before so it’s not hard to find something you’ll find familiar or reminiscent. Describing the intangibles within “Heart Shaped Ashes,” the band stated, “The song is about how even when you are doing everything you can to save a relationship, sometimes, certain people are destined to bring you nothing but heartache and destruction.” That heartache and destruction can come in various forms so it’s not at all difficult to find an easy connection with the subject matter.

Take yourself back a few years with the lyric video for Celestial Ruin’s “Sense of Exile” lyric video.

Emerging out of Vancouver in 2012 with their debut album The Awakening, the record served as something of an “awakening” for the local scene of hard rock enthusiasts. What really began to click with the locals was the band’s epic combination of heavy rock rhythms and catchy melodies. Frequent tours would follow the release of that album, culminating with the fall 2015 cross-Canada tour the quartet completed which really began turning heads of both fans and the media.

Thanks to the attention that they have been successful in garnering for themselves, Celestial Ruin have also played shows alongside Stone Temple Pilots, Crash Kings, Sonata Arctica, Leave’s Eyes, Dope, Moonspell, Atrocity and Omnium Gatherum. We’ve been wondering when Celestial Ruin were going to grace our minds and our souls again, and we can proudly say that that wait is now over with more new music on the way shortly. 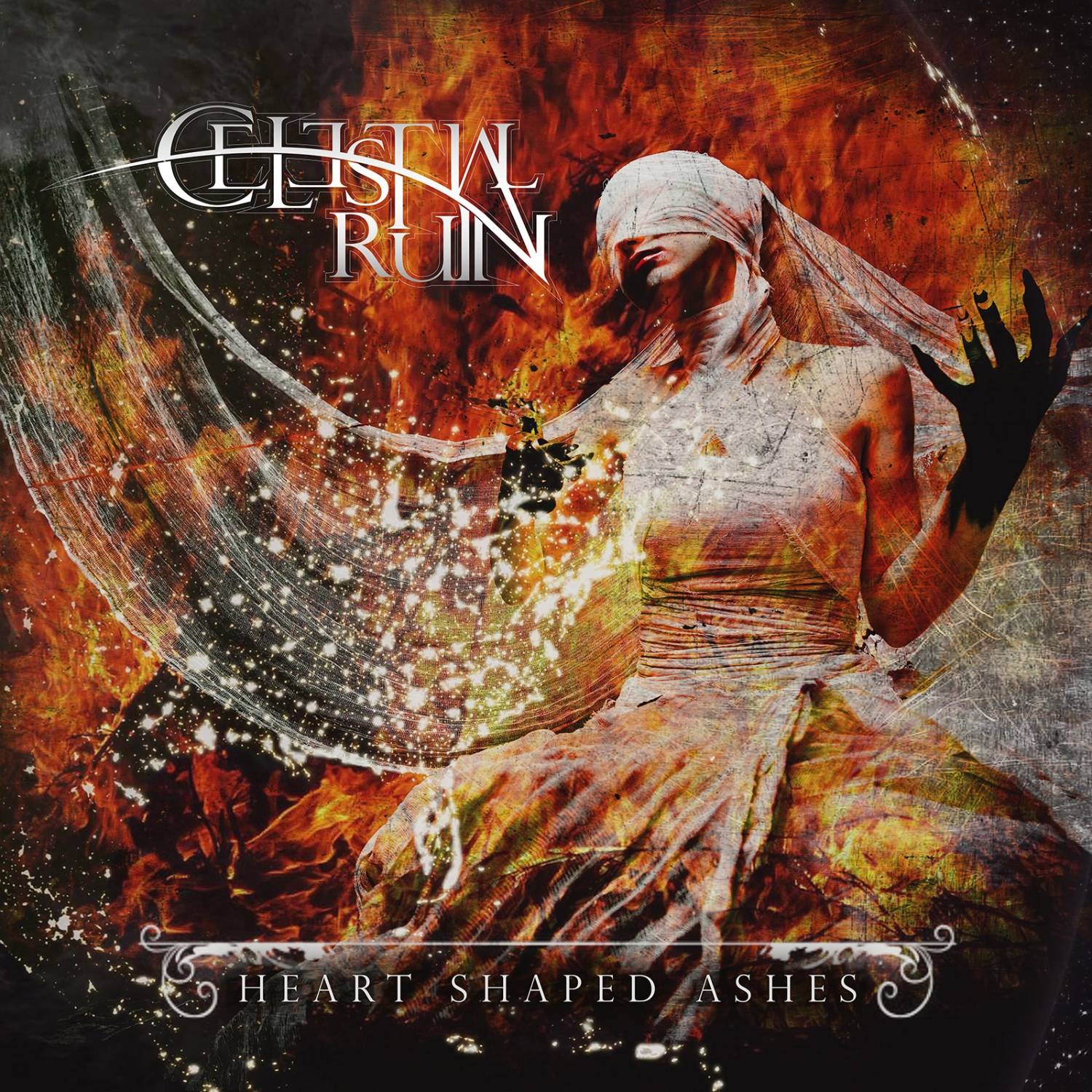