We are bringing you the “Good Word” this evening from Taylor Curtis, an emerging indie rock artist from Vancouver, B.C. Curtis is just about to release his new song “Glass House” (pre-save/order Spotify, Apple Music, or Bandcamp) but PureGrainAudio is bringing it to you first! This is the follow-up release to Curtis‘ debut single “The Good Word” and will be included on his debut EP, Neurotica, which he is currently completing and due in early 2020. Curtis has created his own brand of moody indie rock that’s made from what he fundamentally enjoys; early 2000s indie rock and more advanced aspects of the neo-psychedelic instrumentation of the current day. Curtis is very much a genuine artist who makes the music he wants to make, regardless of trends or what will attract the most widespread appeal. It‘s just about making good music.

Don‘t throw any stones while you listen to “Glass House,” the new track from Taylor Curtis:

Curtis had a lot to say about “Glass House” as he takes us through the writing process. “Glass House‘ is a song I wrote while I was narrowing down the tracks to be recorded for my upcoming EP, Neurotica,” said Curtis. “Lyrically, it’s one of my favourites, but I didn’t even know what the song was about until I finished writing it. The lyrics were actually born from a writing prompt where you start off with a common/clichéd phrase and turn it into something new. In this case, ‘those who live in glass houses shouldn‘t throw stones‘ was re-imagined as ‘those who live in a glass house should throw their stones at the ceiling.‘

I like to think of ‘Glass House‘ as a mental tug-of-war. There’s the voice in my head that’s like, ‘You‘re awesome. You‘ve got this.‘ And then there‘s the other voice that‘s like, ‘Remember that time you weren‘t awesome? Do you really got this?’ There’s a constant tension to this internal conversation, but there‘s also comfort in both sides, as strange as that sounds. While I do tend to romanticize the latter voice because it’s often easy fodder for some song lyrics, that specific type of self-judgment is just so counter-productive to every other aspect of my life. I consider the bridge of the track to be an awakening, where the speaker comes to terms with their own mortality. If our time here is limited, why spend it holding ourselves back?”

Now are you ready for to hear “The Good Word” from Taylor Curtis:

Curtis knows very little about holding himself back, as he was already motivated to start learning the guitar and casually writing songs as a teenager. As a high schooler, he faced a very difficult time when his lung suddenly collapsed, requiring emergency surgery and significant rehabilitation in order to regain his vocal capacity. Through vocal lessons taking during this rehab process, Curtis was somehow able to improve his lung strength which ended up making him a stronger and more competent singer. Majoring in English in university helped make him a more competent storyteller and that, coupled with his storytelling abilities and guitar playing skills helped Curtis be more prepared to pursue his own music. He played in several heavy bands around Vancouver like Gravity Pistol and Zee & The Empties but it wasn‘t until he settled down to write Neurotica that he felt like he was finally doing what he was meant to be doing. With his EP nearly ready, Curtis will soon be getting out in promotion of its release, as well as playing some live dates.

Check out the eerie artwork for “Glass House:” 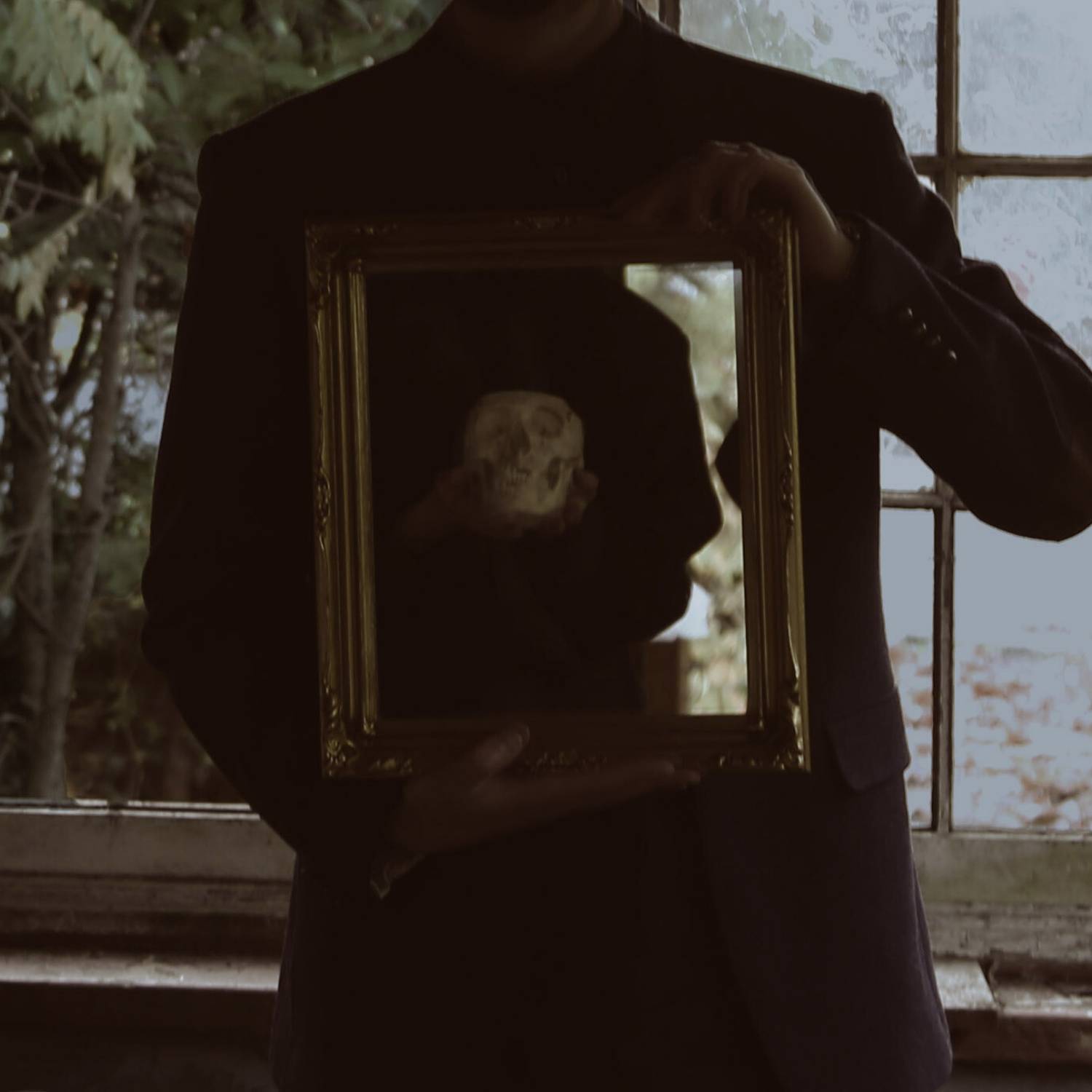