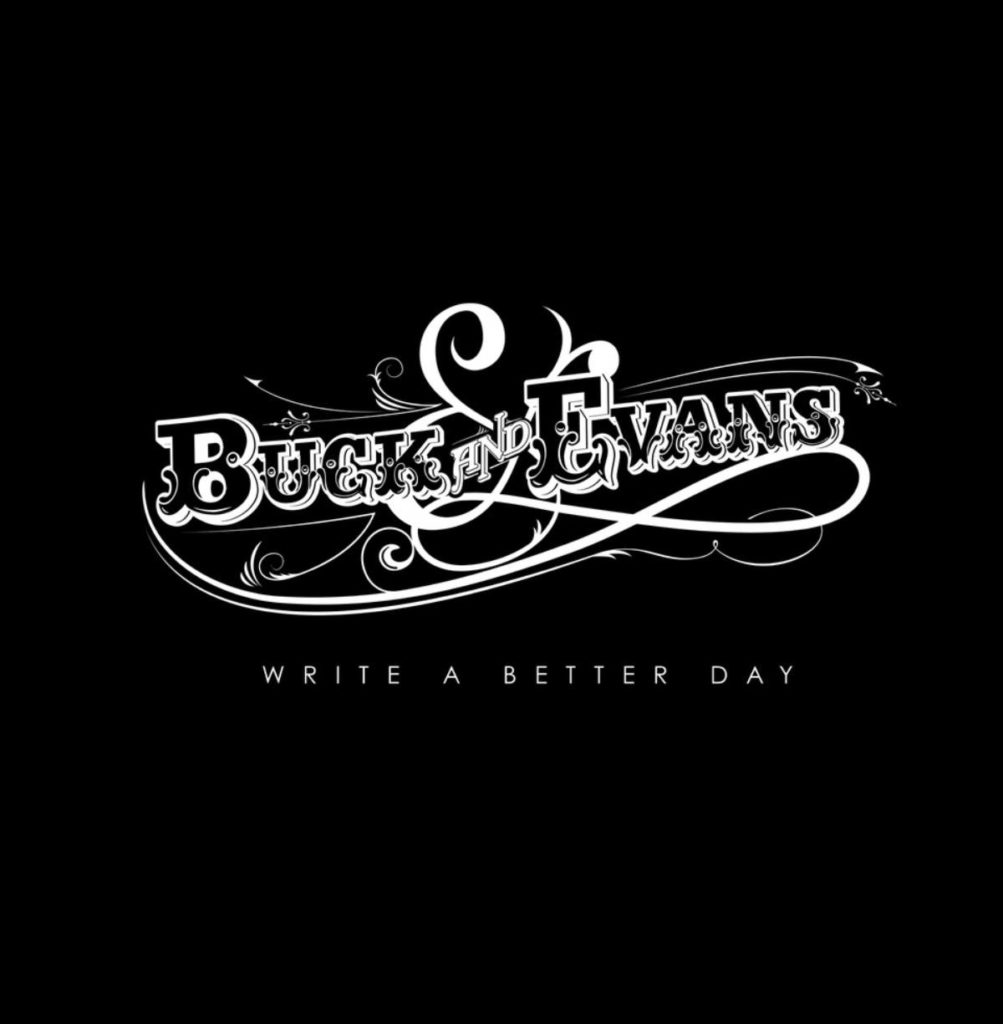 You would be forgiven if you have yet to hear of Buck & Evans; the quartet has only really been working together for a few years, Write a Better Day (Departure Records) being their debut album. That said, they recently begun to make a name for themselves thanks, in part, to a positive review (among many others) from BBC Radio 2’s “The Blues Show.”

It’s hard to imagine that this band was the result of a one-off pairing to accommodate an eleventh-hour gig in London, which ultimately brought together the duet of guitarist Chris Buck and vocalist Sally Ann Evans. This performance was also Buck’s first time on stage, which adds further acclaim to this man’s talents given the amount space of time the pair had to prepare for said show. Completing the line-up, and rounding out this four-piece, is bassist Dominic Hill and AC/DC’s stand-in drummer Bob Richards.

Write a Better Day is a tremendous first album for the band. From the very first tune, “Slow Train,” to the record’s conclusion with “One Four,” Buck & Evans emanate positivity and beauty with every note, lyric and beat, even when the songs have a melancholy feel to them such as on “Fix You.” The latter example featuring a slow build that erupts into a big soul sound wherein Evens truly excels. “Sunrise,” the record’s main single, is an exceptional tune and has everything one could want; big powerful lyrics, a deep and bluesy bassline, and hauntingly smooth, echoing guitar riffs all held together by Richards’ perfectly-timed drum beats and Evans’ equally haunting keyboard playing.

Write a Better Day deserves recognition and acclaim for the amazing talent on display from every member of the band. Every track will bring a bob to your head and tear to your eye, and Evans’ lyrics and vocal talent will melt even the coldest of hearts. You are urged to listen to this record, especially if you need more sunshine in your life!