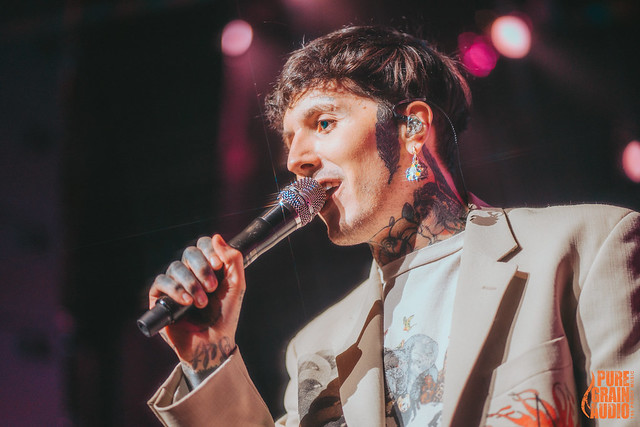 Poppy and Sleeping With Sirens kicked things off for the early crowd. Poppy hit the stage in a Miami Dolphins jersey, and her mix of metal and bubblegum pop emanated through the room. While she was new to most, she had the audience reeled in and entertained. Sleeping With Sirens were touring off of their latest album How It Feels To Be Lost, just released in September via Sumerican Records. They led their set with “Leave It All Behind,” and wove in old and new favourites during their set, properly sending things off for Bring Me The Horizon.

So that you’re not left “In The Dark,” watch Forest Whitaker guest-starring in Bring Me The Horizon’s just-released new music video from their sixth studio album Amo:

BMTH took the stage, with dancers and a massive video screen flashing abstract images and lyrics to assist in the exhilarating experience. Frontman Oli Sykes owned every inch of the stage, stomping around and getting right in the faces of photographers observing as close as they were allowed. The guitarists slashed around and the other members of the band smashed through each song, placed on the LED setup. Sykes riled up the audience and even though a mosh pit wasn’t possible in this venue, the fans in the general admission pits and seats didn’t hesitate to jump.

The tour offered a visual experience that was unlike any other. Bright lights flashed about, and every colour of the rainbow was lit upon the stage. The LED setup offered a platform for Sykes and the guitarists to trek up and down at their leisure. Graphics, animations, and choreography from their dancers with a star-studded 16-song setlist resulted in one of my favourite performances of the entire year. Seeing as this was my first time seeing and photographing BMTH, I had no idea what to expect and was blown away by the band‘s energy and stage presence. Fans were especially responsive to the older songs that Bring Me performed, such as “Can You Feel My Heart” and “Antivist.” They absolutely know how to put on a show, and it’s clear that it was a great end to the Threesome Tour in Miami Beach. 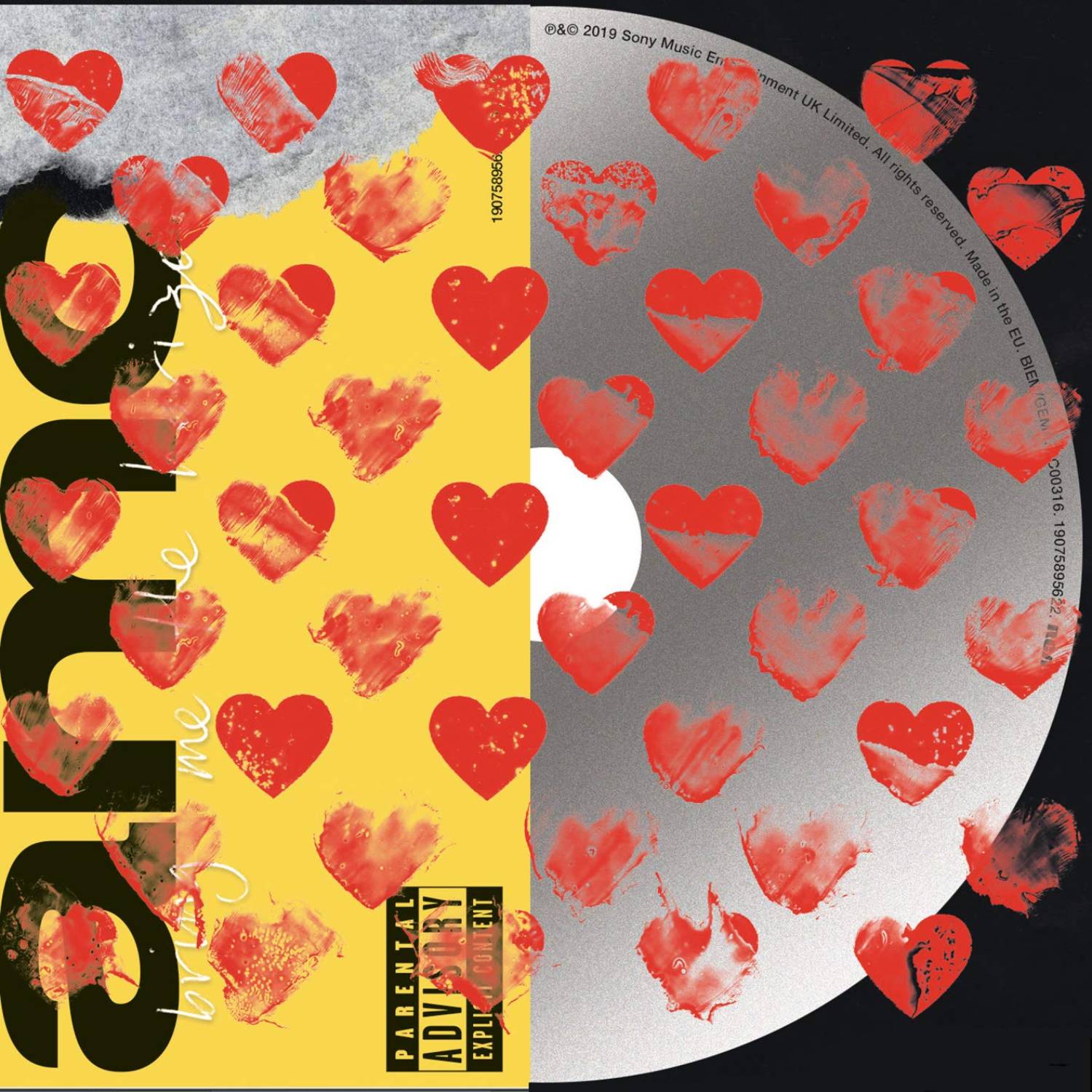 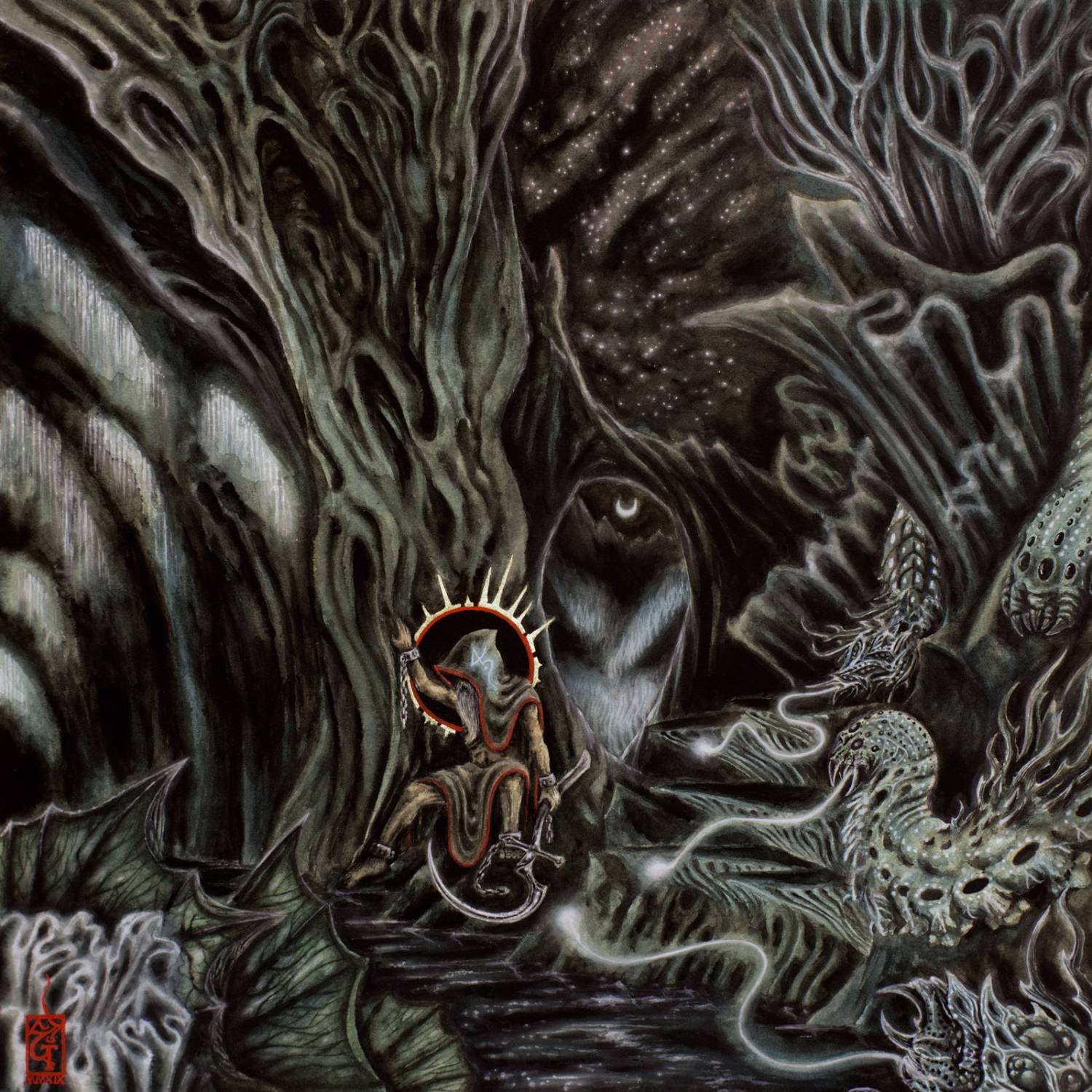 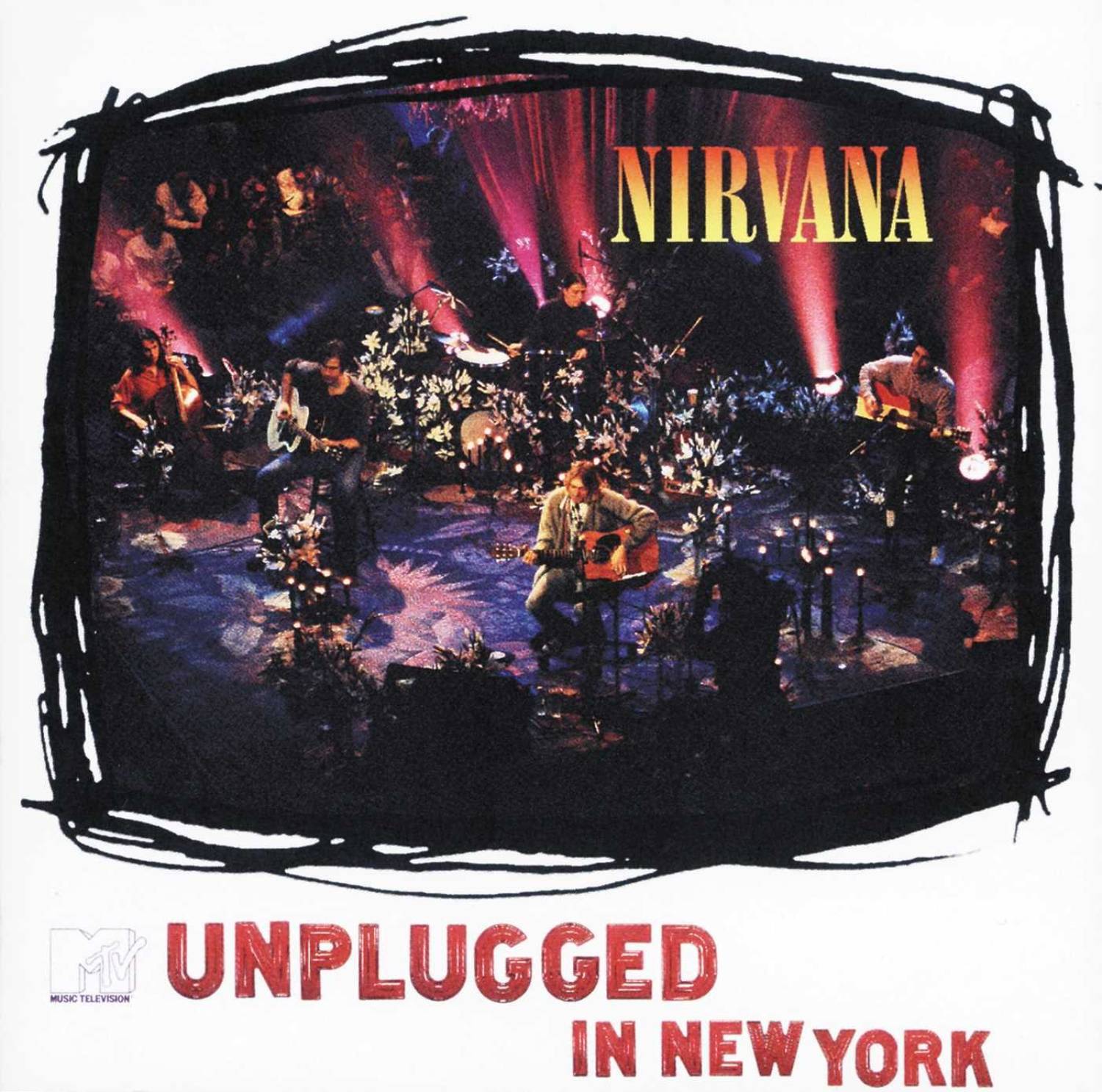