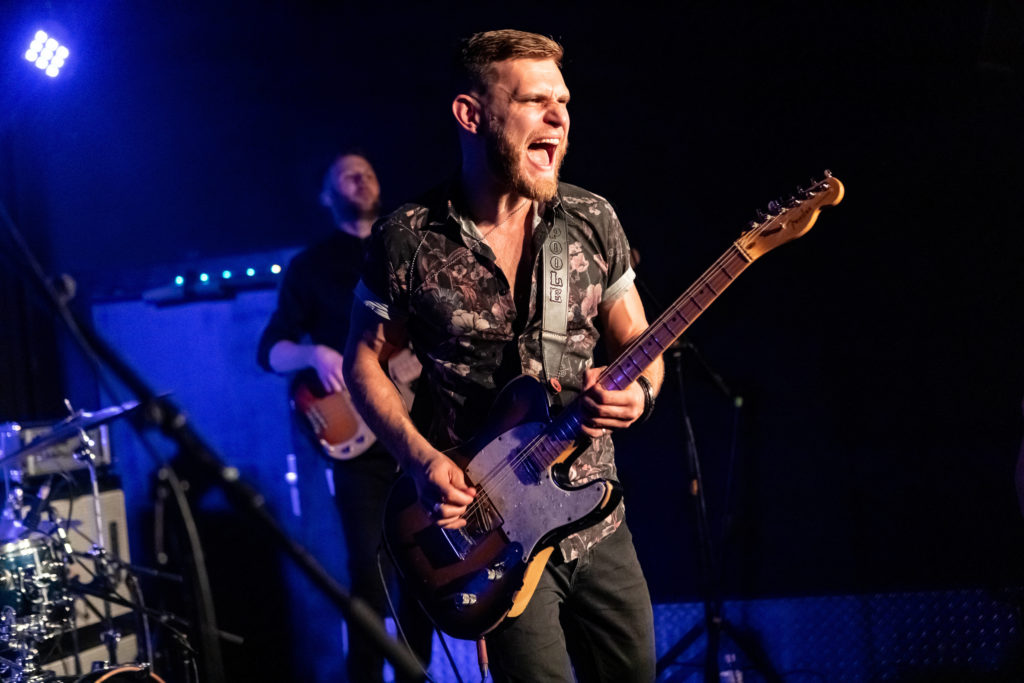 Yep, that’s right, Ben Poole is about to unveil a new album. The blues-rock guitarist and singer-songwriter has announced a January 31st, 2020 release for his double live album titled Trio /// Live ‘19. The album, which also features drummer Wayne Proctor and bassist Steve Amadeo, was recorded in July 2019 over three nights during performances at Old Schoolhouse in Barnsley, The Half Moon in South London, and Bootleggers in Kendal, Cumbria. The album is now available to pre-order here.

This is Poole’s s first live release since Live at The Royal Albert Hall (2014), and is loaded with nearly two hours of music featuring the very best of his past two albums; 2018’s Anytime You Need Me and 2016’s Time Has Come.