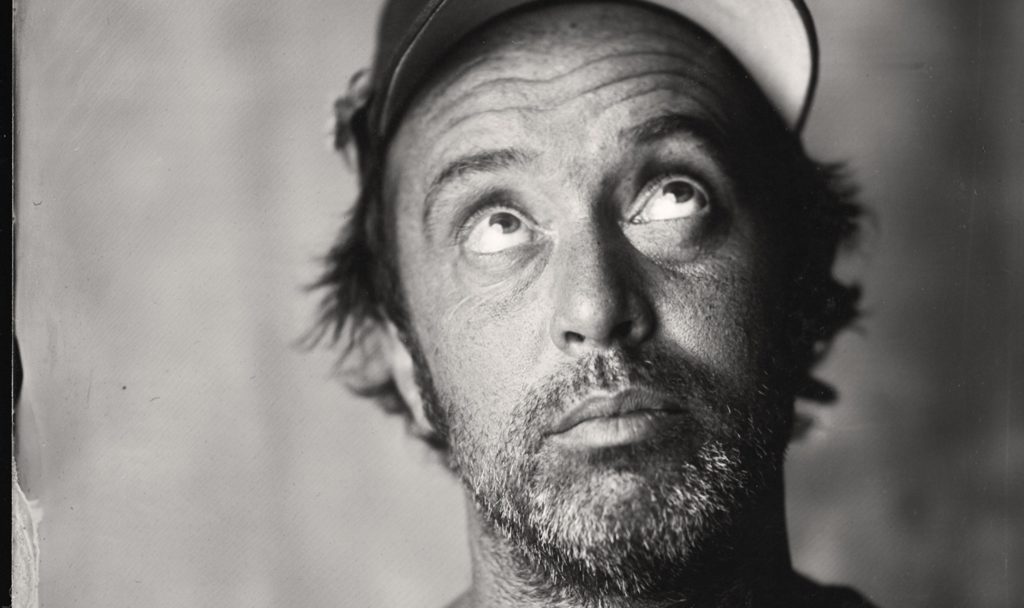 Beans on Toast Shares Video for Highly Political Single “On & On”

UK-based folk singer Beans on Toast will release his new “protest album” The Inevitable Train Wreck on December 1st. Today, ahead of the recording’s release, and launch of a lengthy local tour, the artist has unveiled a touching video for his highly political single, “On & On,” a commentary on the globe’s looming environmental catastrophe. The video itself was filmed on September 20th during London, England’s “Fridays For Future Climate” change protests.