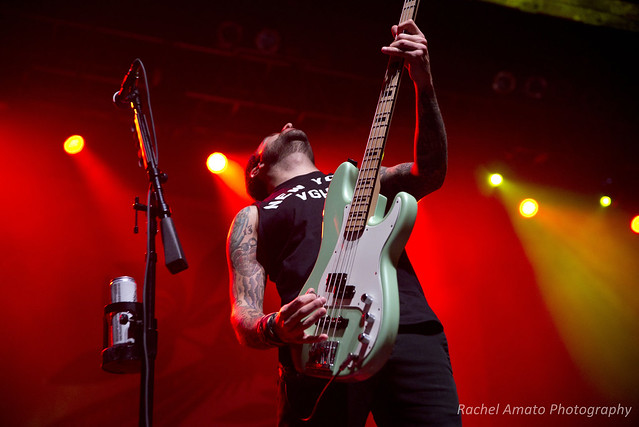 Bayside hit The Paramount in Huntington, New York on November 17th with opening acts, Sainthood Reps, Sincere Engineer, and Incendiary to promote the release of their new album Interrobang. One thing that Bayside excels at is picking out bands to tour alongside with that they like and think their fans will like, to promote these developing acts and help them get their name out. Their opening lineup isn’t full of huge names, but the bands are often great and full of passion. And for this particular show, they loaded on a bunch of Long Island groups to show appreciation for where they came from (…and a band from Chicago too).

The show started with an announcer coming onto the stage to introduce Sainthood Reps, saying “If you want your asses blown out, stay in the room.” So I expected this Long Island native band to play some heavy stuff, especially because there’s a pretty big local heavy scene around here, but they were surprisingly more mellow than their intro proved them to be. It’s been a few years since this band has dropped a new album, but it hasn’t stopped them from producing new music. They have three new singles, “1,000 Ways” “Burning Sheep” and “Wreck” released over the summer, and hopefully some more on the way.

Sincere Engineer is fronted by Deanna Belos, a solo punk acoustic singer turned band, with songs that tell a story. She’s been a permanent fixture in the Chicago punk scene since her early teens and recently recorded and released her debut album Rhombithian. Her music is easily described as an extension of her personality which really shines through on stage. It’s a bit of an emo girl trying to find humour even in the darkness. Definitely worth a listen.

The last of the openers was Long Island’s Incendiary. The room was packed by the time they came on because they are very well known in the area as being a monster of a hardcore act. Their style hits on notes of hardcore punk mixed with rap mixed with awesome. They’ve been a staple in the community for over a decade now, and that’s a feat in its own when contending with the NYC hardcore scene. Their newest album Thousand Mile Stare released in 2017 is proof of their staying power.

Look beyond the shadows in Bayside’s new music video for the title track to Interrobang:

Finally Bayside comes on. Their newest album Interrobang, produced by Cameron Webb, has taken on a slightly new sound for the band, with ties to their old music, to mix into something that is truly amazing. It’s not often you can say a band has been KILLING it for almost 20 years, but Bayside just never seems to disappoint. They started off the show with the title track which led off into a few of their classics like “Sick, Sick Sick,” “Blame it on Bad Luck,” and “The Walking Wounded.” They also played “Tall,” “Numb,” “Heaven,” “Bury Me,” and “Prayers” off of the new album during the show.

We were told by singer Anthony Raneri that they wrote “Bury Me” for all of us to dance to, and it definitely had the entire room going. They closed out their set with an encore consisting of two songs, the first being a huge throwback to their first album Sirens and Condolences, they played ”Just Enough to Love You.” They then finished with the classic (and fan favourite) “Devotion and Desire” to conclude a concert that most fans walked out of extremely pleased with what they had just experienced. 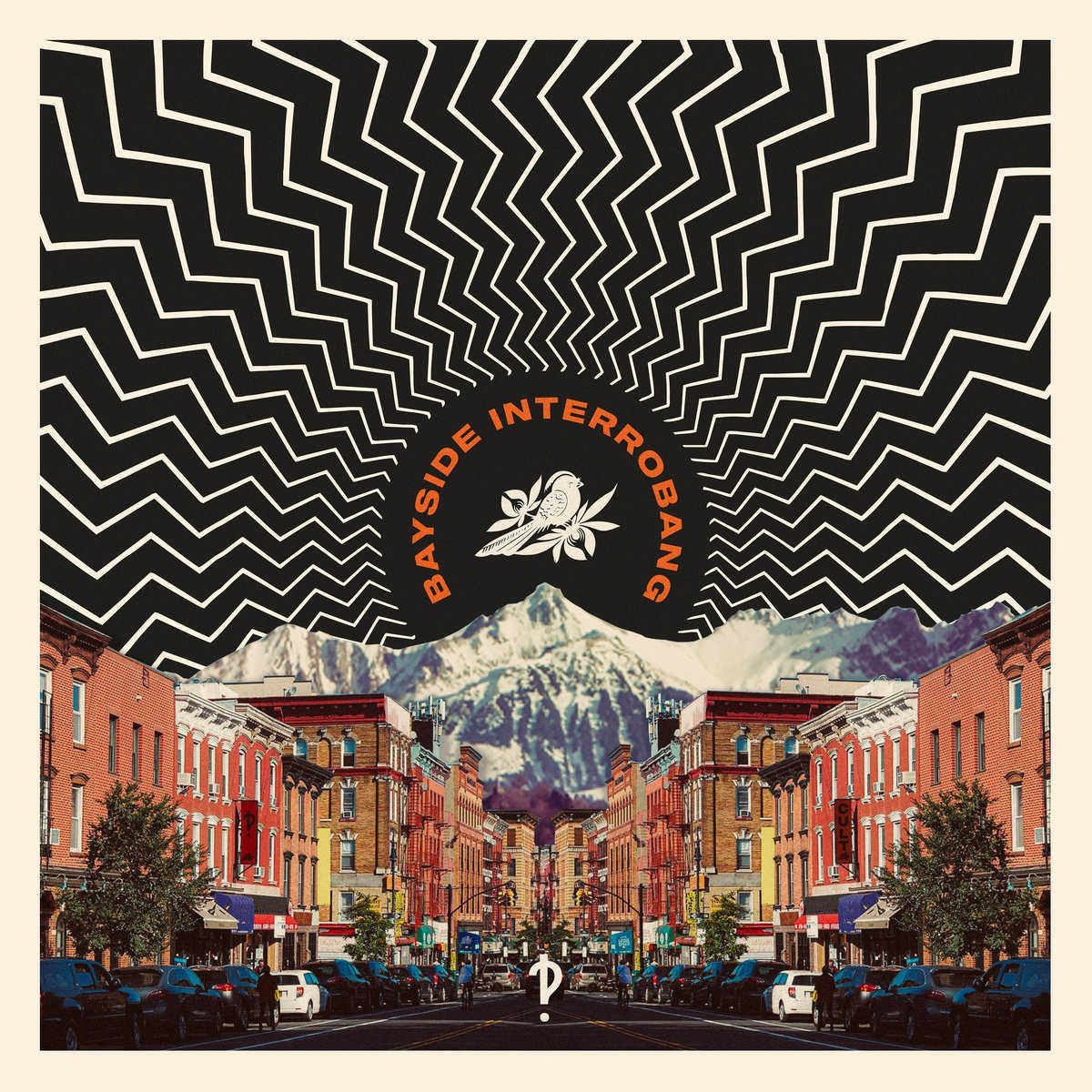 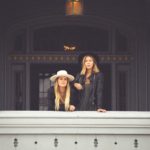 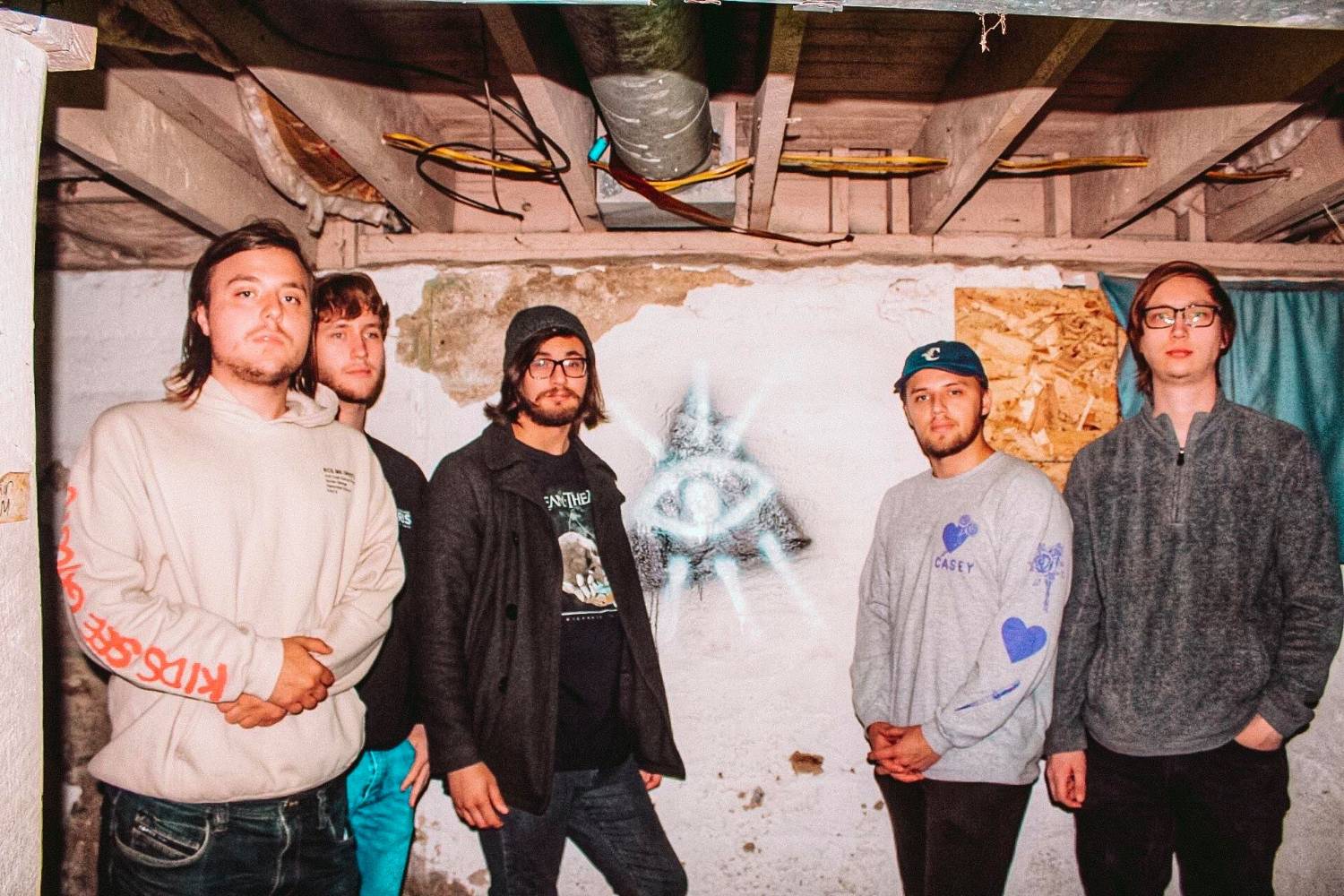