When you think about it, it’s incredible the things that can get started in the private confines of someone’s bedroom. No, no, that’s not where we’re going with this; get that mind out of the gutter. Oakland’s B. Hamilton today are unleashing their brand new fourth studio album Nothing and Nowhere, an eclectic mix of hard rock, indie rock and progressive that will be pleasing to anyone who’s a fan of rock n’ roll.

The roots of B. Hamilton extend back to the bedroom of singer, songwriter, and guitarist Ryan Christopher Parks where he just started messing around with music. Parks’ was eventually able to add his good friend Andrew Macy (Tall Grass) to the fold on bass, along with Raj Kumar Ojha on drums (Once and Future Band, Shannon Shaw Band, Howlin’ Rain), and we suddenly had ourselves a band!

Now four albums in, B. Hamilton have delivered perhaps their best work to date. Nothing and Nowhere is defined by its urgent, but unwavering tempos and rhythms while Parks’ vocals and guitar work complete the picture with his moody and atmospheric riffs and eclectic vocals. “North San Juan” discusses a situation where peace and love have now been replaced by addiction, recklessness and illegitimate prophets, while “45 and Straight” is more of a serious reflection on the kind of person one hopes and prays they don’t follow in the footsteps of while becoming disillusioned and resentful. There is a real cross-section of material on this record and it offers no two songs that are much the same.

With a comment on the new album, lead singer Ryan Christopher Parks said, “Nothing and Nowhere was written and recorded over the past two years in the Jack London Plaza area of Oakland, California. Much of the lyrical content was written while I was driving up and down the 5 freeway from Oakland to Anaheim (where I grew up) to visit and help take care of my dying father.”

With plans to tour in early 2020 forthcoming, we not only got some time to get an exclusive track-by-track rundown out of the band on all the details behind Nothing and Nowhere, but we’re also offering an exclusive premiere of B. Hamilton’s new music video for “Song for T.W.” Read on as they offer us the origins behind each of the new songs.

01. “North San Juan”
– An anxiety-ridden story about the fall out of 1960’s San Francisco’s “Summer of Love” in contemporary Northern California. A situation where “Peace and Love” has given way to addiction, false prophets, and youthful recklessness.

02. “Whatever is Owed to Me”
– I wrote the lyrics as the riots in Ferguson, Missouri were going on. It’s not a protest song or meant to be political. I’m not smart enough to have a hard stance on anything. It’s more of a cause and effect for people who would question why people would take to the streets. Its also asking the question of how long you can put, and keep people in prison for profit without reaction.

And now, the artwork for the new album Nothing and Nowhere: 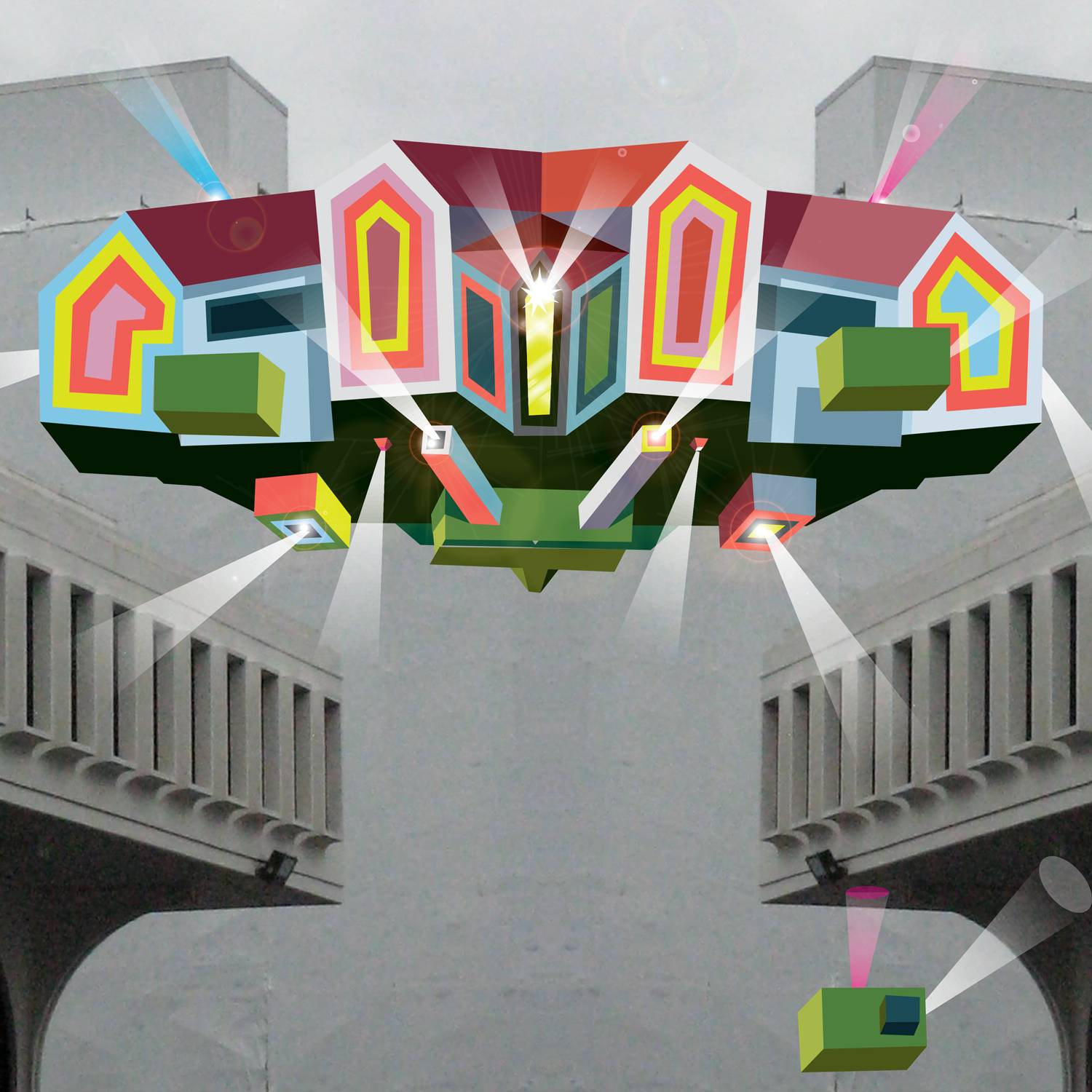 03. “Song for T.W.”
– The song is about turning a page on any loner, self-abusive tendencies and giving in to accepting and expressing love. My father died of Non-Hodgkin’s Lymphoma of the brain in September 2017, after a year and a half of hallucinations and symptoms that most would attribute to dementia and Alzheimer’s. One of the last lucid conversations I had with him was about the subject of the song. “T.W.” is a friend of mine, and one of the greatest and natural (borderline feral) songwriters I’ve ever heard. I started writing about a hard time he was going through with his child’s mother but started writing about myself, as I tend to do because I am a narcissistic prick.

04. “45 and Straight”
– I wrote this after Trump got elected. I think every creative type was compelled to make something in defiance of him, but finding a path that wasn’t “me not like Trump, he bad man” was important to me. I wrote it about someone who might be inclined to believe what he says and give in to his anger. A 45-year-old, straight white divorcee who thinks he is owed something, or somehow got cheated out of an extravagant life. A man who has never accepted love from others, and therefore cannot express love. I used to work at an office park in Hayward, California. Every day I would see this guy walk out to his Honda Accord, pull out a sandwich, and eat lunch while muffled talk radio played in the background. Fucking terrifying.

Check out the video for the song “45 and Straight:”

05. “Fight Everything”
– I wrote this when tech companies and their employees were initially coming into Oakland. Rents were raised to ridiculous amounts, families were displaced, everybody hated everybody else. Gentrification. Once again, I’m not smart enough to have a hard stance on anything or make broad proclamations, so it’s more of an observance of Oakland at a specific time from three perspectives that I built from overheard conversations, and the words of people who do make broad proclamations.

06. “Sarajevo Roses”
– After the Bosnian War, people in Sarajevo would paint mortar craters red, giving them the appearance of a rose. They are all currently fading away. Seemed poetic enough. While my dad was sick, I would drive down to Anaheim every four weeks or so to help out. I got so exhausted and weary from the trips that at one point somewhere around the Taft Freeway outside Bakersfield, I couldn’t remember if I was going to, or leaving Southern California. I eventually had a giant panic attack at LAX from trying to keep cool. It reminded me of a Sarajevo rose. I stole the “salty margaritas in Los Angeles” line from Warren Zevon.

Aside from working with B. Hamilton, Raj Kumar Ojha also drums for the just re-formed Black Crowes. Check out Raj and the band in a clip from their reunion appearance from the Howard Stern Show on November 10th: