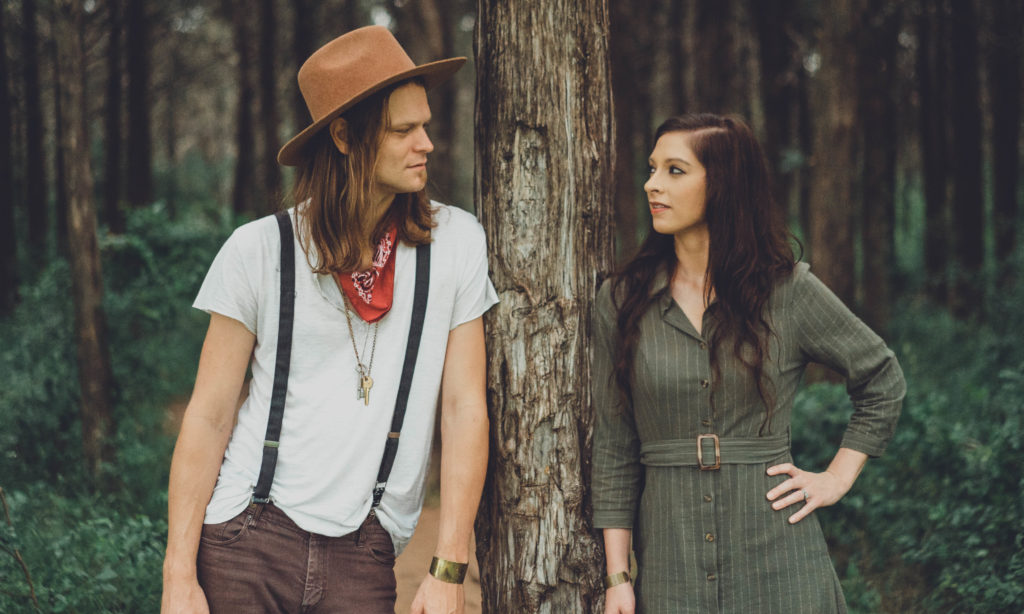 For the recording, the duo, Shane Henry (guitar, vocals) and Maggie McClure (keys, piano, vocals), also flew in drummer Rob Humphreys (Leonard Cohen, Jason Mraz), and worked with both keyboardist Dan Walker (Heart), and Chad Copelin (Sufjan Stevens, Christina Perri, Ben Rector) back in Oklahoma for keys and additional production. The thirteen-track Hometown Christmas album includes both covers and originals, some of which have been featured in numerous Hallmark Channel Christmas movies, and in rotation at restaurants/retailers like a Macy’s, FedEx, Walgreens, Panera Bread, and Kohl’s.