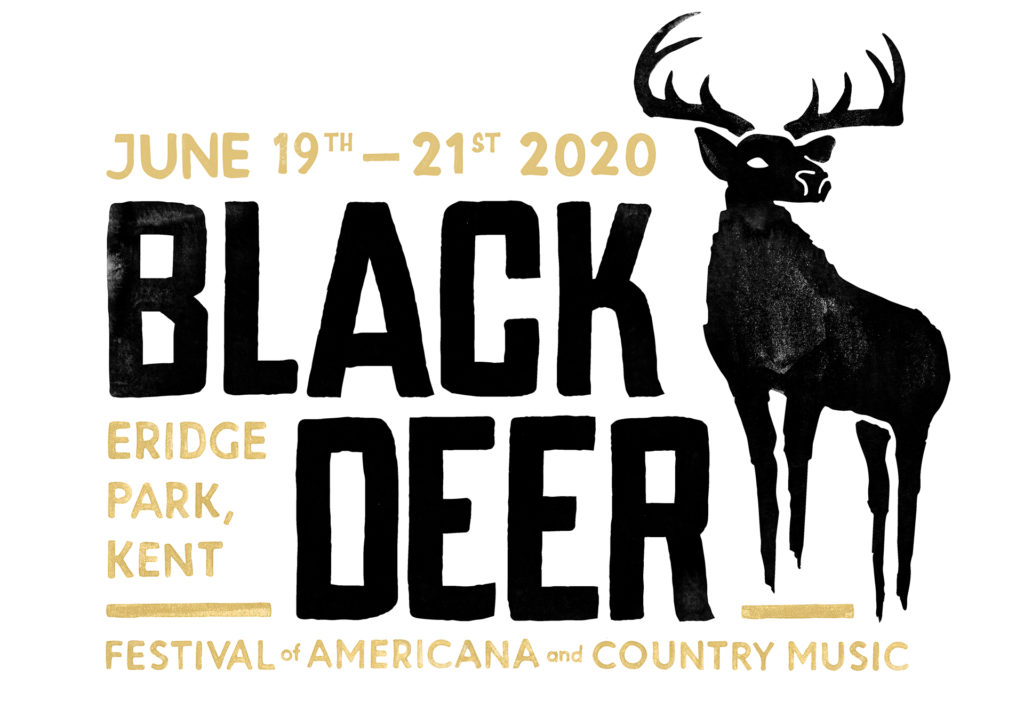 WILCO, THE WATERBOYS and more Announced for BLACK DEER FESTIVAL 2020

Award-winning Black Deer Festival organisers have announced the first 14 artists on the bill for 2020. From established and legendary acts to fresh, exciting newcomers, the line-up for next year’s festival is an eclectic and diverse mix of incredible talent from the world of Americana, Folk, Country and beyond.

Bringing together all elements of Americana and country, Black Deer Festival goers can fully immerse themselves in the community, music, food and storytelling of a culture like no other. Priding themselves on a true sense of community and togetherness, the festival organisers have built on the success of their first two years and are now ready to announce the first wave of artists for 2020.

Of the acts confirmed, Wilco has been announced as one of the major names topping the festival line up. An exclusive for the South of England, Jeff Tweedy and his influential band of Americana pioneers will bring their American roots and remarkable catalogue to Kent’s very own Black Deer Festival in Eridge Park in support of their new album ‘Ode To Joy’s released in October this year and promises to be an ‘I was there’ moment for years to come and a highlight of the 2020 festival season.

Alongside this, Black Deer have announced legendary group The Waterboys will grace their stage bringing with them their critically-acclaimed, genre-hopping impressive mix of roots-rock music.

The full list of announced acts reads as follows:

Founders of the Black Deer Festival, Gill Tee and Debs Shilling are thrilled to be announcing the first artists: ‘We’re both so excited to reveal the first set of artists for Black Deer 2020. We’ve listened closely to the passionate Black Deer audience and are proud to be bringing them not only the artists they already love, but artists they’re going to love. The loyalty our fans have shown us is just incredible and we’d like to thank everyone who bought a ticket without even a single name being announced!”

“Heading into our third year, there’s an ever-growing sense that we’re building something very special and our team are working hard to deliver the best Black Deer Festival yet. There’s established names such as Wilco and The Waterboys, returning heroes like The Dead South and Irish Mythen and exciting emerging talent in Courtney Marie Andrews and Native Harrow in this first announcement. We can’t wait to add to this great line-up over the coming weeks and months and are looking forward to seeing everyone enjoying the atmosphere in our spectacular deer park next June!”

For more details and to keep up with all the latest line-up news, visit the Official Black Deer Festival website.