Wayfarer, (not to be confused with the Colorado black metal band of the same name), is a young Kitchener/Hamilton, Ontario area group bursting with energy and creativity, as heard on their new song “Fifteen” which we offer to you today as a free song download. They are a group that rewards curiosity in a listener seeking to indulge into an immersive listening experience. The more you dig into their music, the more you’ll like and the more you’ll feel that itch to listen. Not afraid to show some vulnerability in their songwriting, they invest heavily in storytelling and introspection. You’ll understand exactly what we’re talking about with the band’s third record Reckless Spring, which was just released on October 25th, and can be heard now, via Spotify, Apple Music or BandCamp. It’s a welcome addition to the growing Wayfarer catalogue, and an ideal way of celebrating the band’s ten year anniversary which they have been commemorating this year.

Commenting on the release of Reckless Spring, the band stated, “(this is our) third full length album and the most to-the-point. The album is emotive yet aggressive as it constantly pulls the listeners between punk and indie, never really choosing a side. Reckless Spring doesn’t ever slow down per se, but rather takes brief moments to establish it’s pacing again. It looks inwards, acknowledges and progresses in hopes the listener takes the time to do the same. Through the crowded backlog of hard-partying bar bands, Reckless Spring sets itself apart precisely because it never pulls any punches but offers something a little more for those interested in putting in the work.”

Digging the track and wanting more? Be sure to stream the full album here:

If you were going to attach a classification to Reckless Spring, you might say that it is the most to-the-point record thus far in Wayfarer’s still emerging career. It’s both emotive and at the same time aggressive, navigating the territory in between punk and indie rock. It maintains a quick pace, but it’s not a pace that is relentless, allowing for breathers throughout here and there. Among the vast crowd of hard partying bar bands, Reckless Spring sets itsself apart by offering something more to listeners who are willing to put in the effort of really immersing themselves in the work.

It’s been a long road between Wayfarer’s formation and the release of Reckless Spring, but at each turn, the band has found ways to diversify themselves and their sound and give you something different than their previous releases. They even ventured into the difficult territory of creating concept records, with 2015’s Sleep Through To The Light and 2016’s Three Winters EP, but both were very well received for their diversity and ambitiousness. With Reckless Spring, it was time to take a step back and simplify their internal process which led to the creation of a well fitted, 40 minute punk rock experience that veers away from the constraints of the concept record to an autobiographical theme that succeeds in never becoming self-indulgent. After a decade of making music together, Wayfarer have impressively set themselves apart from the pack once again. 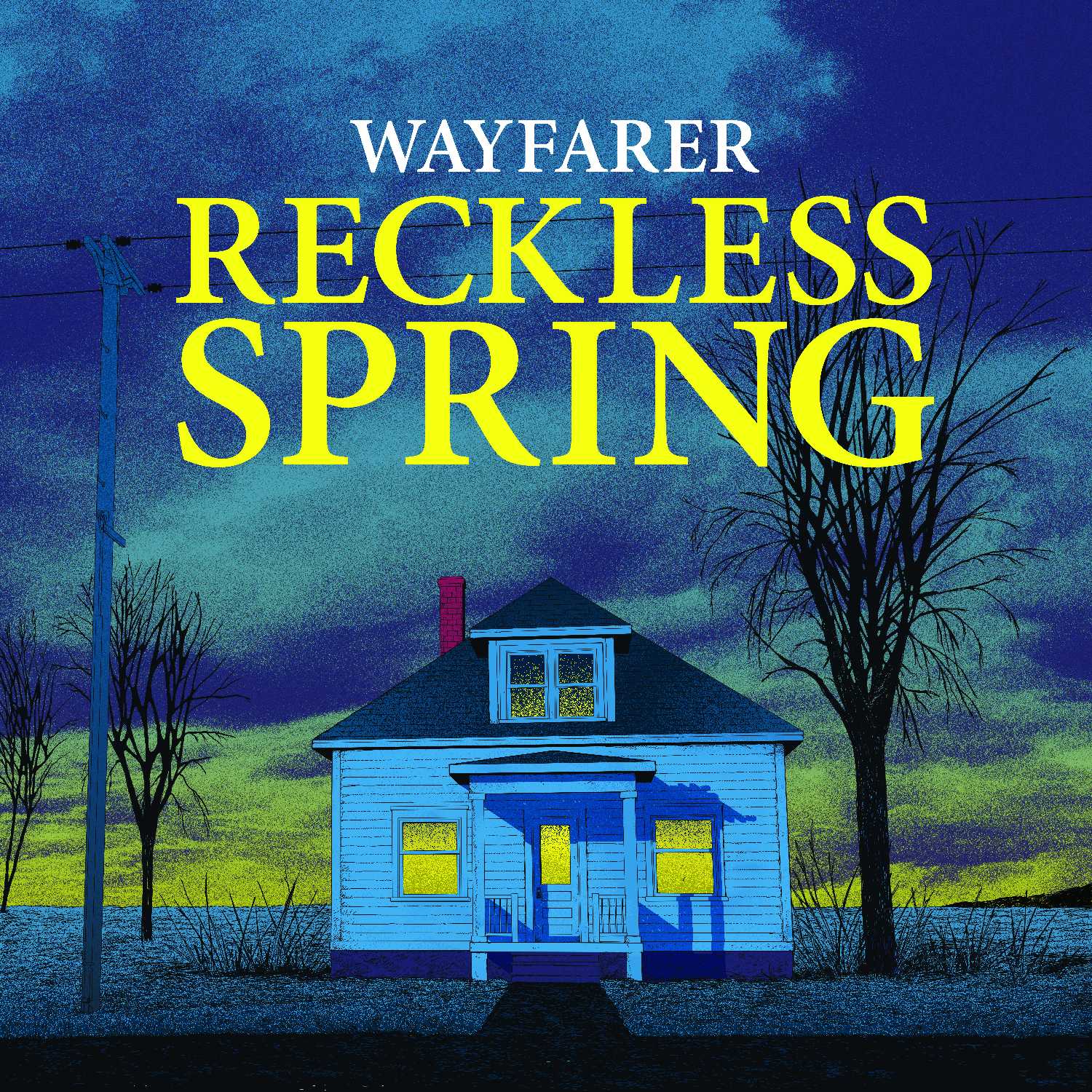