Based on James O’Barr’s iconic comic book, the riveting superhero motion picture, The Crow: Original Motion Picture Soundtrack, was released a quarter-century ago on March 29th, 1994, with the film’s release following in May. Directed by Alex Proyas (Dark City, 1998, I, Robot, 2004) the film tells the tale of Eric Draven (played by Brandon Lee), a rock musician who comes back from the grave to avenge his own death as well as the rape and murder of his fiancée, gruesome crimes that took place in Detroit on the eve of Halloween. The film was a bona fide blockbuster. Given its time setting, its dark theme and the real-life tragedy of Lee’s accidental death during production, The Crow has since become a Halloween classic.

But The Crow not only generated big box office numbers, it also birthed a #1 soundtrack album, an equally dark collection that has become a highly-revered musical time capsule, encasing all that was exciting and relevant in rock during the early ‘90s. And what better time of year is there than Halloween to revisit this multi-platinum-selling “monster?”

The Nine Inch Nails song “Dead Souls” set to footage of The Crow:

An eclectic 14-song set, the soundtrack for The Crow consists of cover tunes, remakes and previously unreleased tracks from some of rock’s biggest acts of the day, including The Cure, Stone Temple Pilots, Nine Inch Nails, Rage Against the Machine and Pantera.

As an alternative college radio enthusiast during the ‘80s, The Cure’s original contribution, “Burn” was a personal favourite from the get-go, while Nine Inch Nails’ cover of Joy Division’s “Dead Souls” and “Golgotha Tenement Blues” from Machines of Loving Grace remain a couple of my industrial-driven go-to tracks.

Other personal hard-hitting highlights include Pantera’s potent skull-splitter, “The Badge,” Rage Against the Machine’s “Darkness” and the Rollins Band cover of Suicide’s “Ghostrider.”

But my musical tastes always have run kind of rampant. As a result, my two absolute favourites from this amazing and exhaustive set would be the moody Violent Femmes number, “Color Me Once” and the contrasting, super-charged “After the Flesh” from My Life with the Thrill Kill Kult. Yeah, “kind of rampant,” to be sure. Your personal results may vary.

My Life With The Thrill Kill Kult deliver the goods on their song “After the Flesh.”

In sum, the union of the movie and the music certainly made for an amazing artistic partnership. However, 25 years later, the soundtrack to The Crow stands tall, apart from the film, as a timeless, authentic ‘90s rock playlist, whether it’s Halloween, Christmas or the 4th of July!

Pantera’s song “The Badge” set to footage of The Crow: 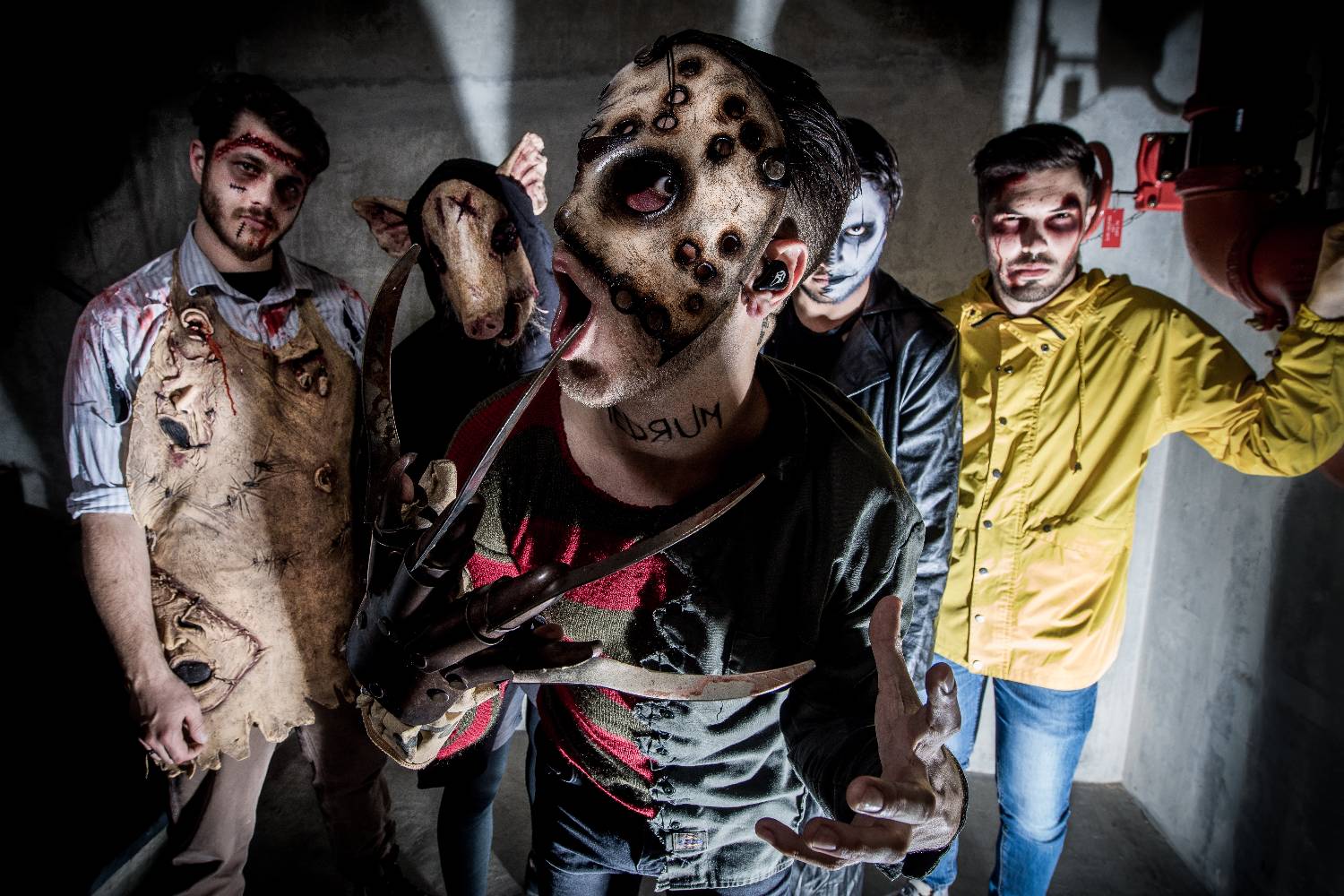 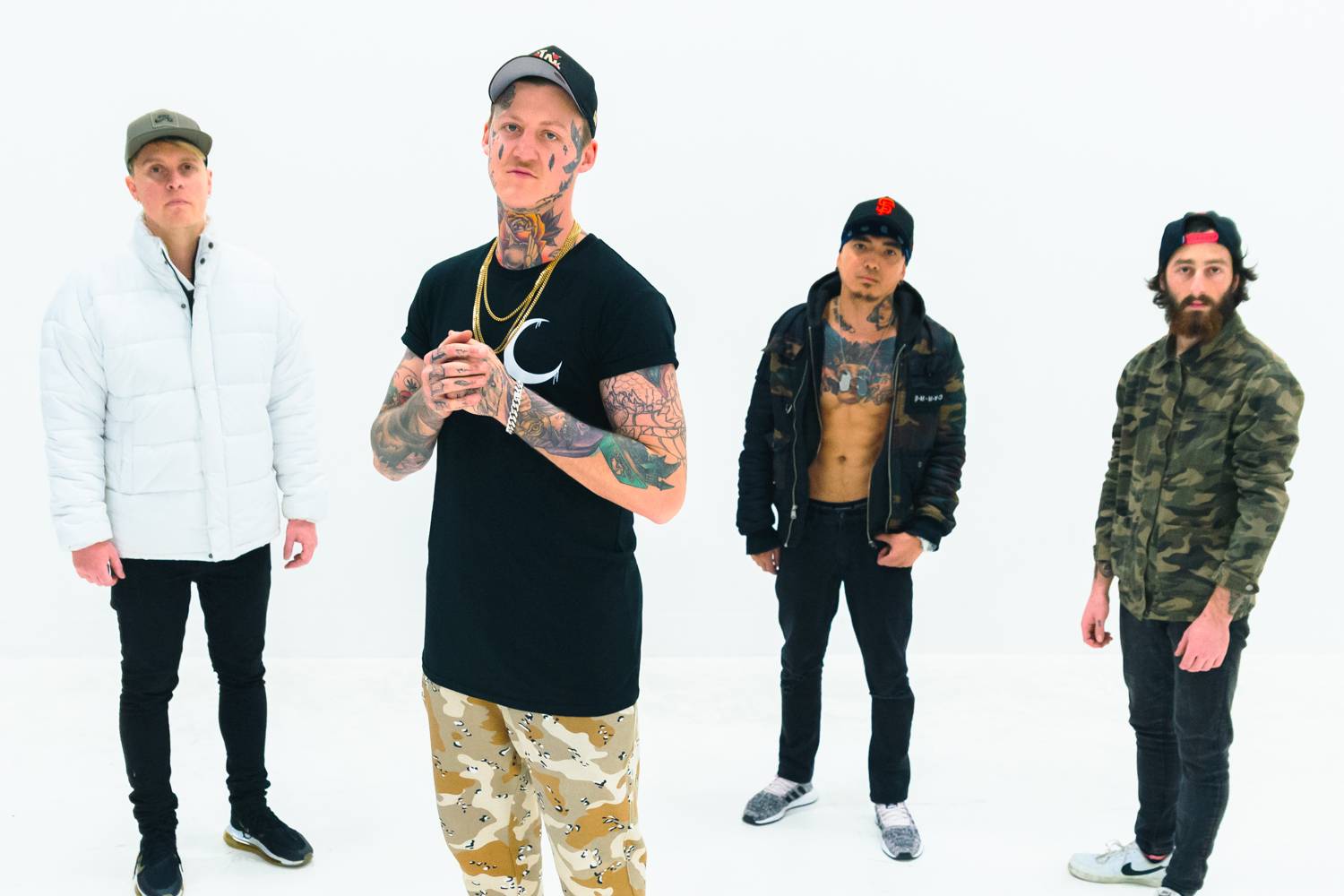 The Weight of Silence – “Runnin’ Through The 666” [Free Song Download]