It’s been a long time, but some things are well worth the wait. Returning after six years away, instrumental post-metal/sludge band Pelican recently released their new album Nighttime Stories this past June via Southern Lord Records (stream/purchase it here). The backstory of the writing of the album begins with 2014’s untimely and unexpected passing of singer Jody Minnoch, vocalist of the band Tusk which also included members of Pelican.

As a way of remembering Minnoch, the members of Pelican paid homage to their fallen brother by using titles from notes that Minnoch had sent to them to inspire the direction of a new album. As the writing process carried on, guitarist Dallas Thomas’ father also passed away, which further inspired the direction of Nighttime Stories, particularly the opening track “W.S.T.” which was written in tribute.

Despite the motivations for the recording, Nighttime Stories is not as dark and bleak as it may sound. It does veer towards the darker side of Pelican’s songwriting, but it also contains a lot of energy, such as on the track “Arteries of Blacktop.” The album was meticulously crafted by the band and may be the most personal and immersive piece of work that they have ever released. It also features some pretty haunting cover artwork that speaks to the heavy emotional place from which this album was borne.

With such an interesting backstory behind the writing of Nighttime Stories, it felt like a good time to catch up with Pelican to find out more about the new release, where the band is at these days, and the album artwork. Thus, we chatted with Pelican guitarist Trevor de Brauw about the passing of Jody Minnoch, motivation and perseverance, and the process of the creation of the Nighttime Stories cover artwork.

Listen to “Midnight and Mescaline” to hear a sample of what Nighttime Stories is all about:

Okay, so Pelican has returned with a new album, tour dates, and a lot more. Aside from, I’m sure, the passing of Tusk singer Jody Minnoch, what were some of the reasons behind the six-year break?

Trevor de Brauw: “We actually didn’t take a break. We live in separate cities (half the band is in L.A. and half the band in Chicago), three of us have families, and most of us have day jobs, so there are some scheduling limitations in terms of what we are able to accomplish. But we have been touring two to three weeks a year and writing songs for the whole of the six years between albums, we’re just working at a slower, more measured pace than ever.”

Now, obviously the tragedy of Minnoch’s death was coupled with the passing of guitarist Dallas Thomas’ father which occurred during the writing process. Would you say the sound and direction of Nighttime Stories was really directed by these tragedies that the band has had to endure?

de Brauw: “These things certainly influenced some of the tone and thematic content of the album, but really every Pelican album is a reflection of the emotions and experiences that we underwent during their writing. And since, as you pointed out, the album took six years to write there were obviously so many things that played a role in influencing the direction of the music. Definitely grief played a pivotal role and informed the direction a lot of the material took.”

I’m curious about why you decided to name the album Nighttime Stories. The original title was planned to be “Tusk,” in tribute to the Minnoch-led band that also includes some of Pelican’s members. What precipitated the title change?

de Brauw: “This is not accurate, ‘Tusk’ was never considered as an album title. Nighttime Stories was a title that Jody Minnoch had floated for a fourth Tusk album; he sent Larry and I highly detailed notes and ideas for a fourth album, but it was shelved many years ago as we never had the time to dedicate to it. When he passed unexpectedly years ago it sent Larry and I down a reflective path, and some elements of Tusk’s music emerged in music that we were writing for Pelican. It was for this reason that we chose to use the title; in some sense to honour his memory, but also because there was a strand connecting the music we’re writing now to that time in our lives.” 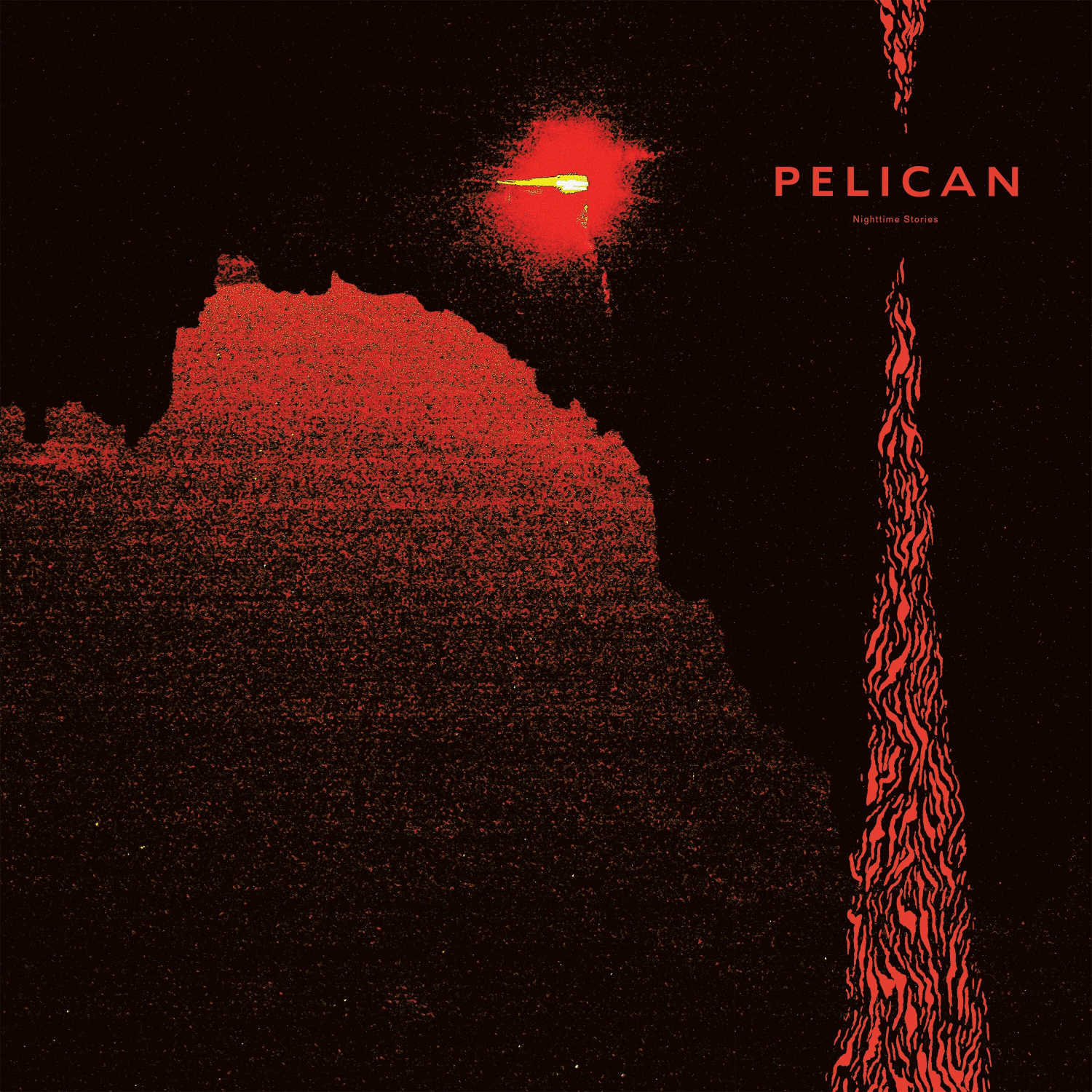 Pelican is a band that has obviously been together a very long time now, especially considering the tenuous setting in which the world of music exists. Did you ever feel at any point over the last six years that perhaps that was it and it was time to move on and do other things?

de Brauw: “We don’t make a living from our music and we’re not trying to make a career out of this. We pursue this music out of the necessity for self-expression. So the concept of ‘moving on’ feels very alien to me.”

Motivation and perseverance are perhaps the two most important qualities when trying to move past tragedies and setbacks. What kept you going, specifically, as an individual through these difficult times and what kept you committed to this band?

de Brauw: “If anything, tragedies and setbacks make the band more essential to us personally, as this is our vehicle for processing heavy emotions and pushing forward.”

Now, let’s move to discussing more about Nighttime Stories and its artwork, as it really is an interesting and original piece. What artist did you use and how did this association come about?

de Brauw: “As with our last several releases, we began with the photography of our friend Andrew Weiss as a jumping-off point. He’s been coming to our shows in Arizona for as long as we’ve been playing there, and when his landscape photography came to our attention we shifted toward using it for artwork more or less exclusively. With each release, we work with a graphic artist to cultivate album artwork around photographs that we’ve selected. In this case, we chose to work with our old friend Aaron Turner. He did the artwork for our first three albums, so we’re well acquainted in this type of collaboration.

We chose him, for one, because the photographs we’d chosen for the record seemed like an artistic match for Aaron’s aesthetic; there’s something very highly contrasted and eerie about them, which have been themes he’s been pursuing of late. It also made sense in terms of expressing that tenuous connection between Tusk and this body of work. Aaron did the artwork for all three Tusk albums, so it seemed fitting to get him involved in this in terms of tying that thematic continuity.”

From before they went on their hiatus, watch the music video for the song “Lathe Biosas:”

How involved was the band in the creation of the artwork? Did you leave it mostly in the hands of the artist or were you actively involved throughout?

de Brauw: “As with every collaboration with Aaron we sent him the material, the liner notes, and drafted a long letter detailing the themes and thought processes behind the music in hopes that it would help him generate ideas. From there we grant free license to see where it goes. In our past collaborations this was followed by a lengthy back and forth with revisions to the artwork, but this time the art he submitted was absolutely perfect from the first draft and seemed to perfectly synthesize the feel of the album. Or, I should say the first draft that we saw; apparently, he laboured over it for quite a while and completely threw out a concept that he first pursued before he settled on the artwork as it currently stands.”

How many versions or drafts of artwork for Nighttime Stories did you go through before settling on the final version? Did it ever get into the dozens?

de Brauw: “The first one we saw is the way the album looks today.”

What role do you think the actual music and songs on Nighttime Stories played informing the direction of the artwork?

de Brauw: “I can’t say for certain, but we made a point to get Aaron the music so he could listen to it and get a sense of the feeling of the album while he worked on the artwork. Insofar as the art seems to express the feeling of the songs successfully, I’d like to think it played an important role.”

Also from Nighttime Stories, listen to the sounds of “Cold Hope:”

I’ve been looking at the artwork actively for a few days now and I’m still having a difficult time deciphering a meaning out of it. I’m curious as to whether it holds a specific thematic meaning for yourself.

de Brauw: “By virtue of the fact that we are an instrumental band, we more or less eschew specific meanings in favor of interpretation. Our music tends to be an expression of the parts of our inner worlds that are too big or difficult to express through language, forcing us to use a different medium to try and give them voice. In this sense, we prefer artwork that follows this same impulse. What I appreciate about collaborating with Aaron is that I always send him much more information than one could easily synthesize through a simple image and then he comes to us with work that subverts the expectations I enter into the collaboration with and somehow express some different angle or beyond what I have in mind. At any rate, a specific meaning behind this artwork is not necessary. Our aim was for the outer packaging to reflect the feeling of the music contained therein, and we’re thrilled by how this one turned out.”

Just to wrap up, you completed an extensive tour of the U.S. and Canada recently and you have EU and UK dates up next. What do you hope to bring to these European shows?

de Brauw: “As with every tour we look forward to sharing these experiences with the people who are in attendance. Every show for us is an important opportunity for us to reach beyond ourselves and try to reach a vital catharsis. We feel privileged to be able to do this.”

After the European tour wraps up, what does Pelican have planned for the fall of 2019?

de Brauw: “We also have a few dates in Japan before the end of the year, very much looking forward to those.” 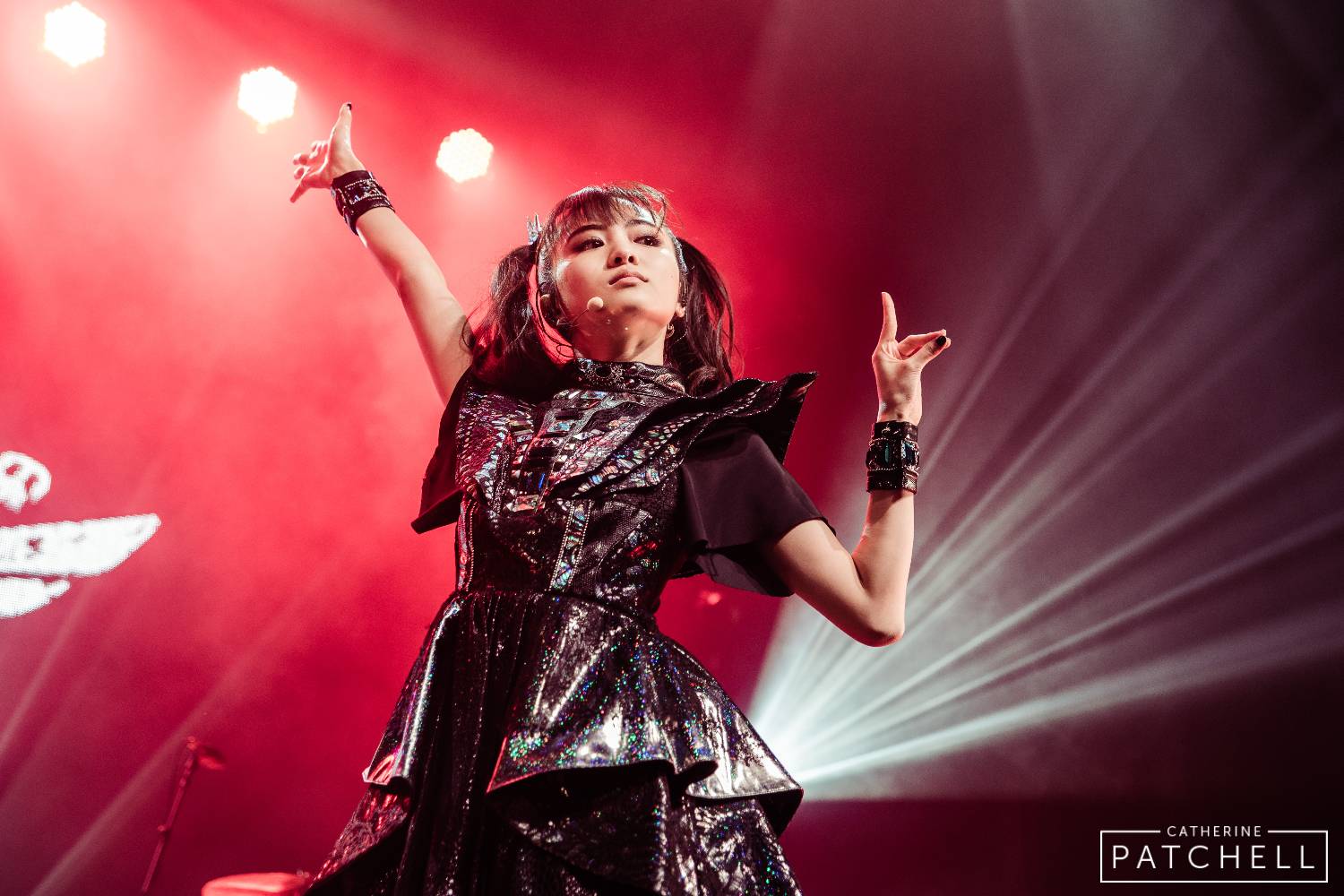 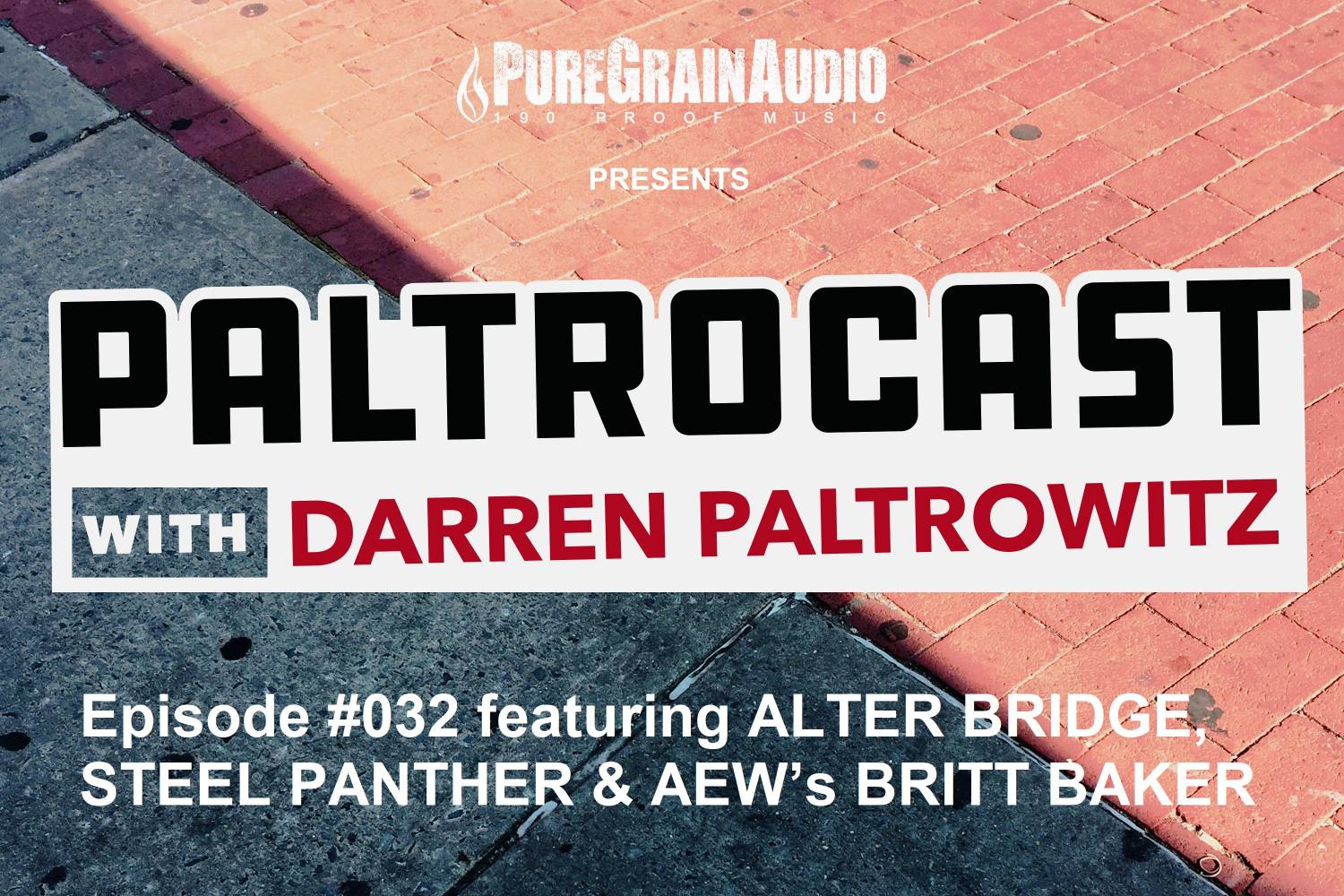