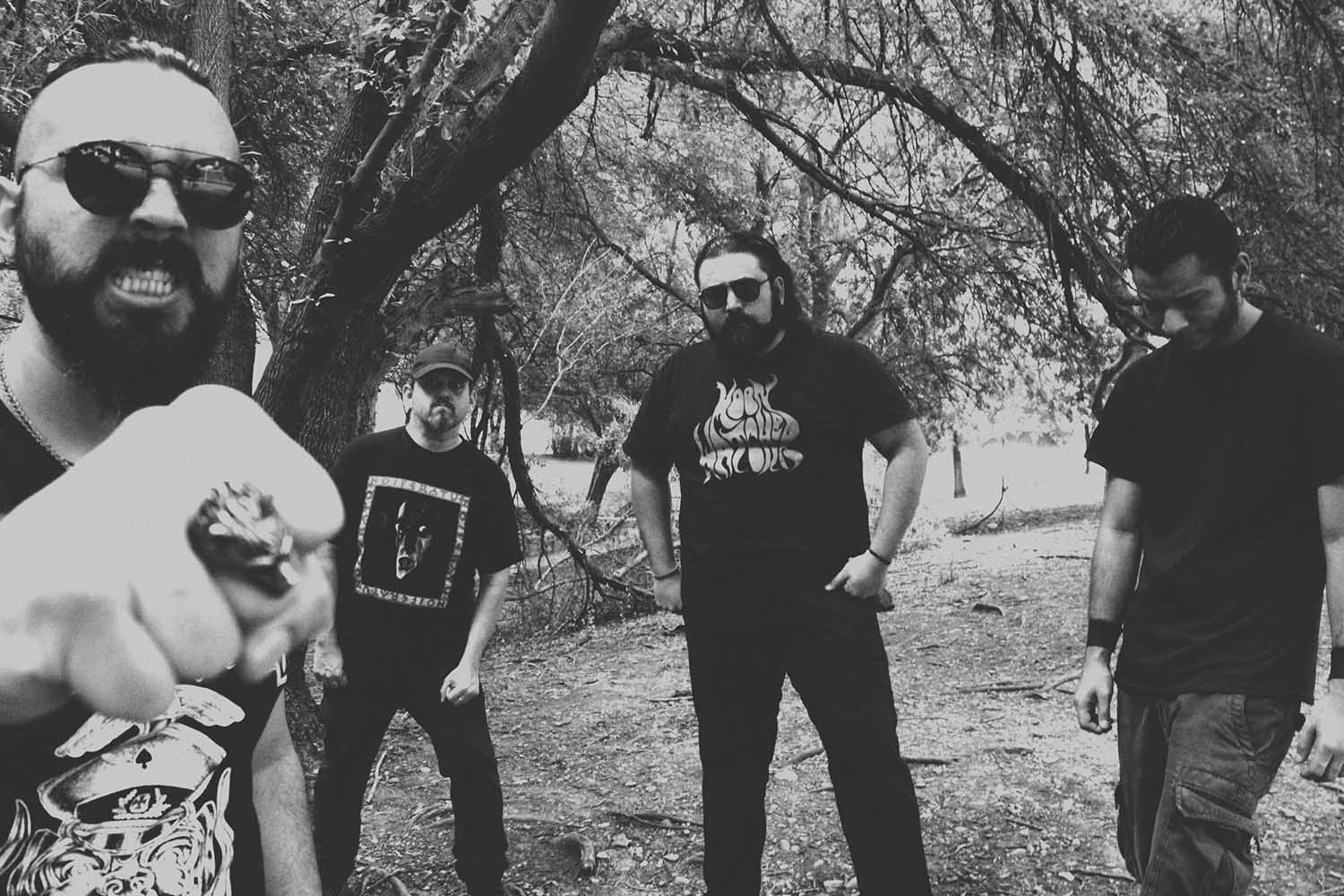 Monterrey, Mexico’s doom rockers The Dark Silence of Death are a heavy, desert-rock outfit whose shredding riffs and raucous dynamics shape a powerful and spirited sound. Beginning to take form in 2015, the band’s self-titled debut, The Dark Silence of Death, has been a four-year process marked by collaborative inputs, gruelling creative work, and exposure to a wide array of the world’s premiere horror films. That’s right, piss-your-pants, sleep-with-the-light-on, haunt-your-dreams horror films. It’s a thematic through-line that vividly rears it’s head throughout their tunes, from the occult ambience to the distinct lyrical content and killer artwork.

If your inner horror cinefile is twitching eagerly at the thought of some heavy, occult rock n’ roll, you’re in luck, because The Dark Silence of Death are offering their snappy, driving track “Strange Happenings” as a free mp3 download. On the track, the band says, “The album is a concept horror story, so right at the climax of it comes this song titled ‘Strange Happenings’ which is about a set of events that makes our character question whether it’s madness or an evil entity trying to communicate with its host. If you have the chance, listen to the whole album and enjoy the story!”

Too scared to commit to owning the track? Well, now we’re going to subject you to the entire album:

Next time you’re confused about insanity, evil entities, and host communications, you can use “Strange Happenings” as your free therapist to help you through those dark thoughts. At the behest of the band, you can also listen to the whole album and enjoy the eight-track story from start to finish. Plus, if you’re in and around Northeast Mexico, check out the band at one of their upcoming shows. If you’re not too scared, that is. Grab a digital copy of the album on Bandcamp for only $1 USD or get it in CD format at Dark Vission Music Shop for only $149 MXP (aprox. $7.50 USD) + shipping/country specific fees.

The album dropped March 15th on Screaming for Vengeance Records. 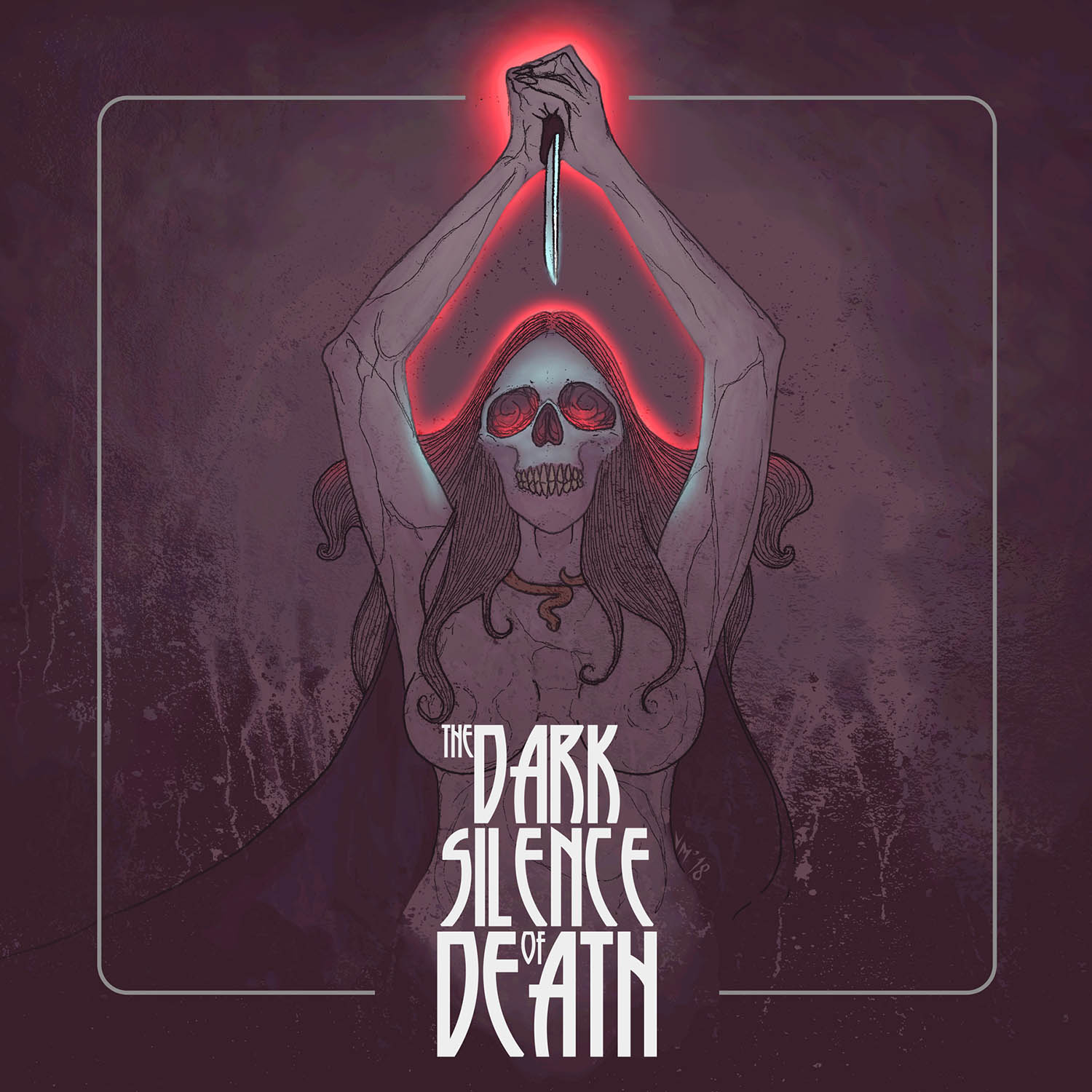