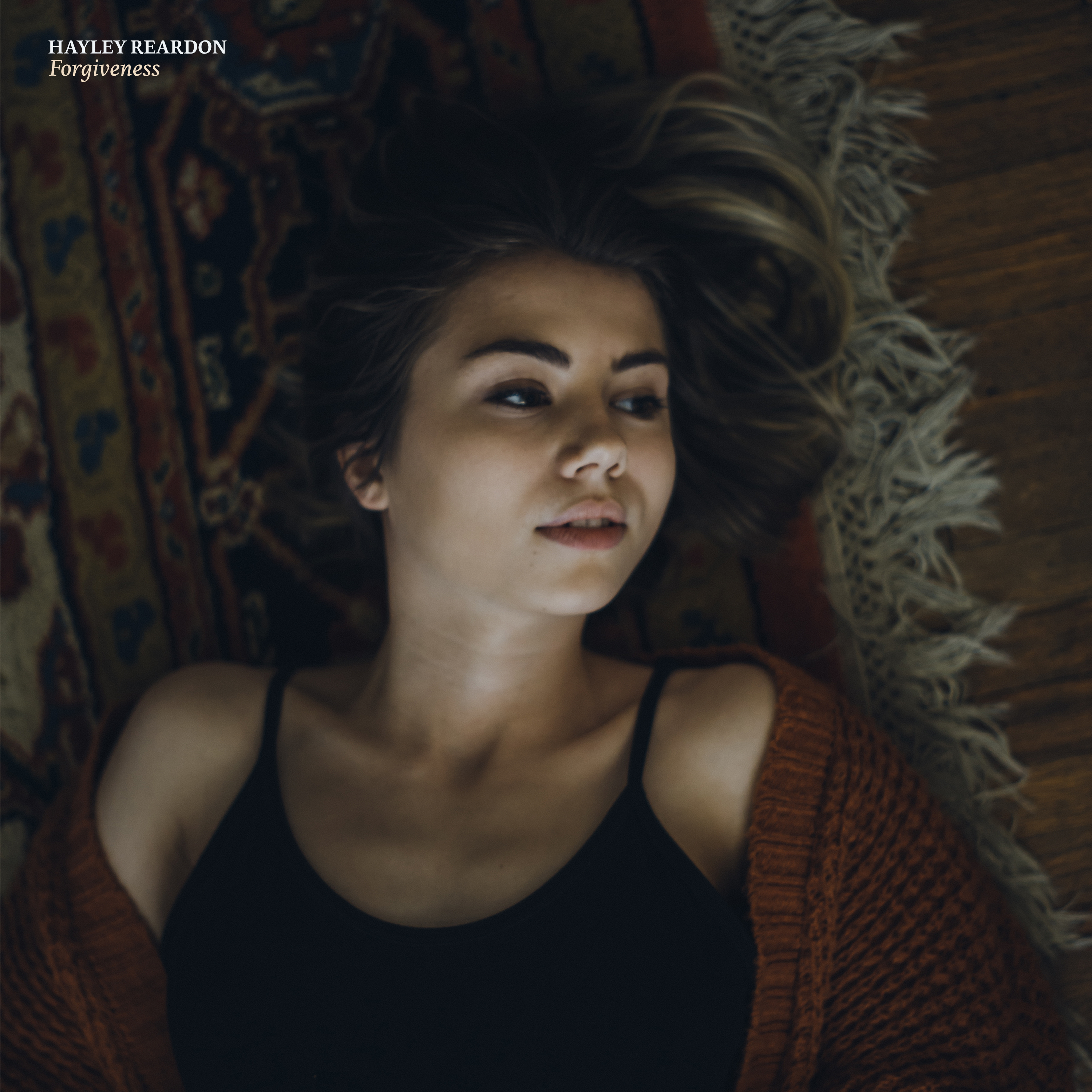 Hayley Reardon crafts every song with intention and is known for her intuitive lyrics and ability to tell stories akin to the folk superstars of past generations. Her newest release “Forgiveness” is no exception to her honesty and vulnerability as a songwriter.
“Forgiveness” is a deep pit of emotion that reflects on both humanity and the planet…. or rather the effect that humanity has on the planet and all that we owe to Mother Earth. Hayley remarks, “I wrote [“Forgiveness”] thinking about “Mother Earth” as the original mother — the mother of all mothers — and how in many ways she bears the greatest burden of all.” Hauntingly demanding accountability for the way humans treat each other and the planet, Reardon is using her raw artistry and expression to pave the way for further discussion on an intimate subject that touches us all. “Forgiveness” is a quintessential showcase of her delicate, yet powerful, songwriting that moves listeners all over the world.
“You can’t ask the mother of a mother of a mother of a mother for forgiveness.”
Connect with Hayley Reardon:
Instagram . Spotify . Website
Instagram . Spotify . Website
Instagram . Spotify . Website
0