Our guests, from top to bottom: MJF, Imani Coppola, and Dragonforce 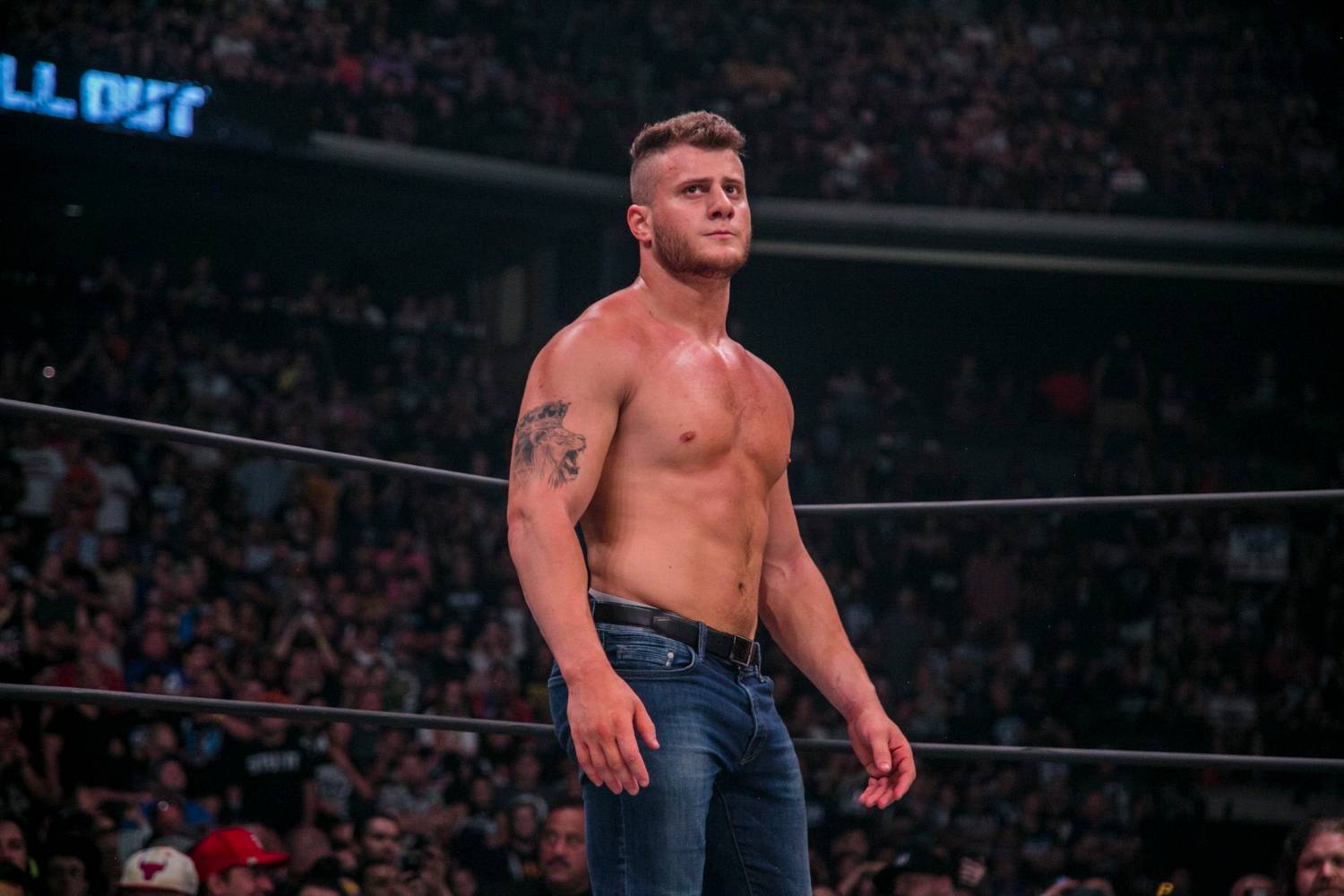 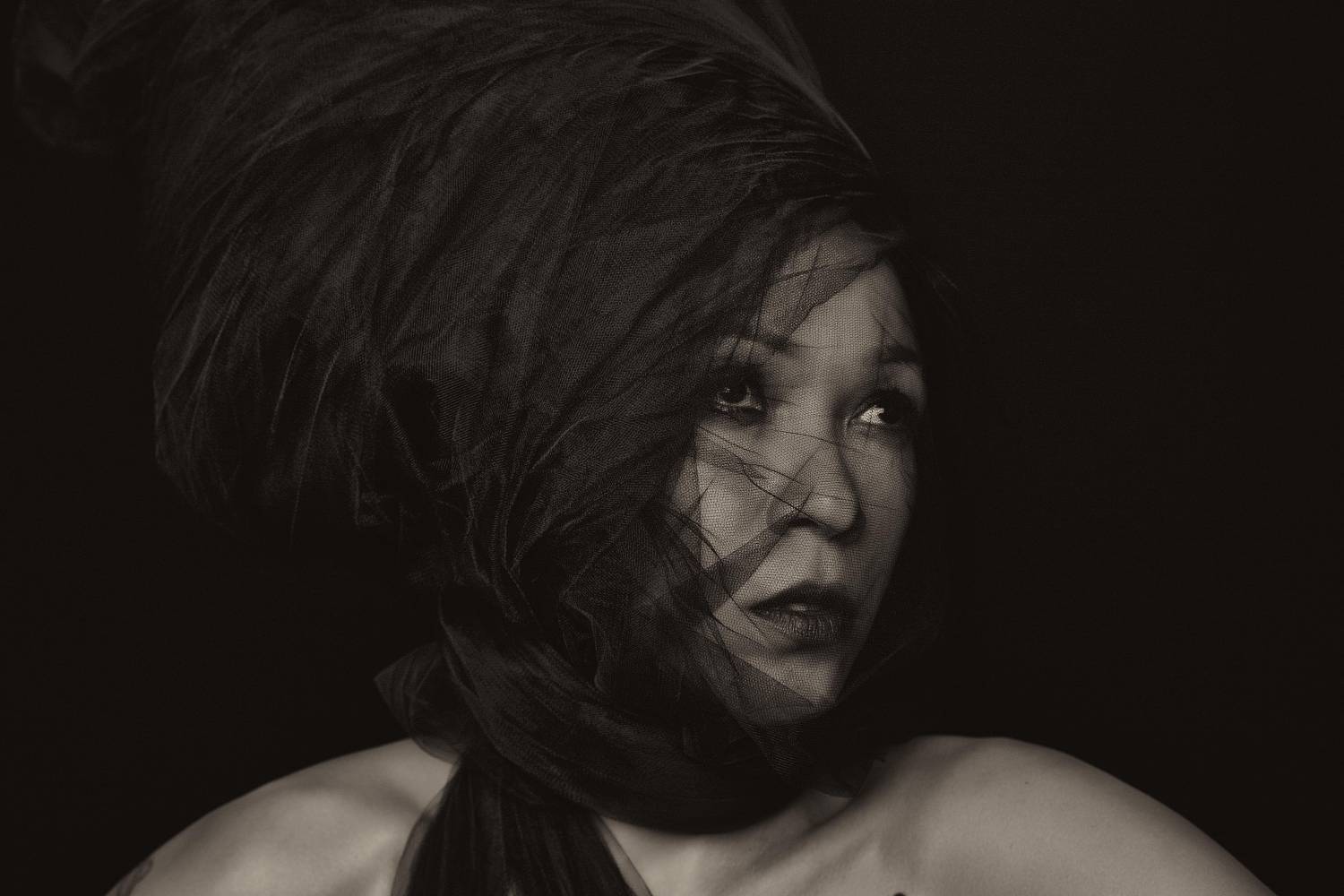 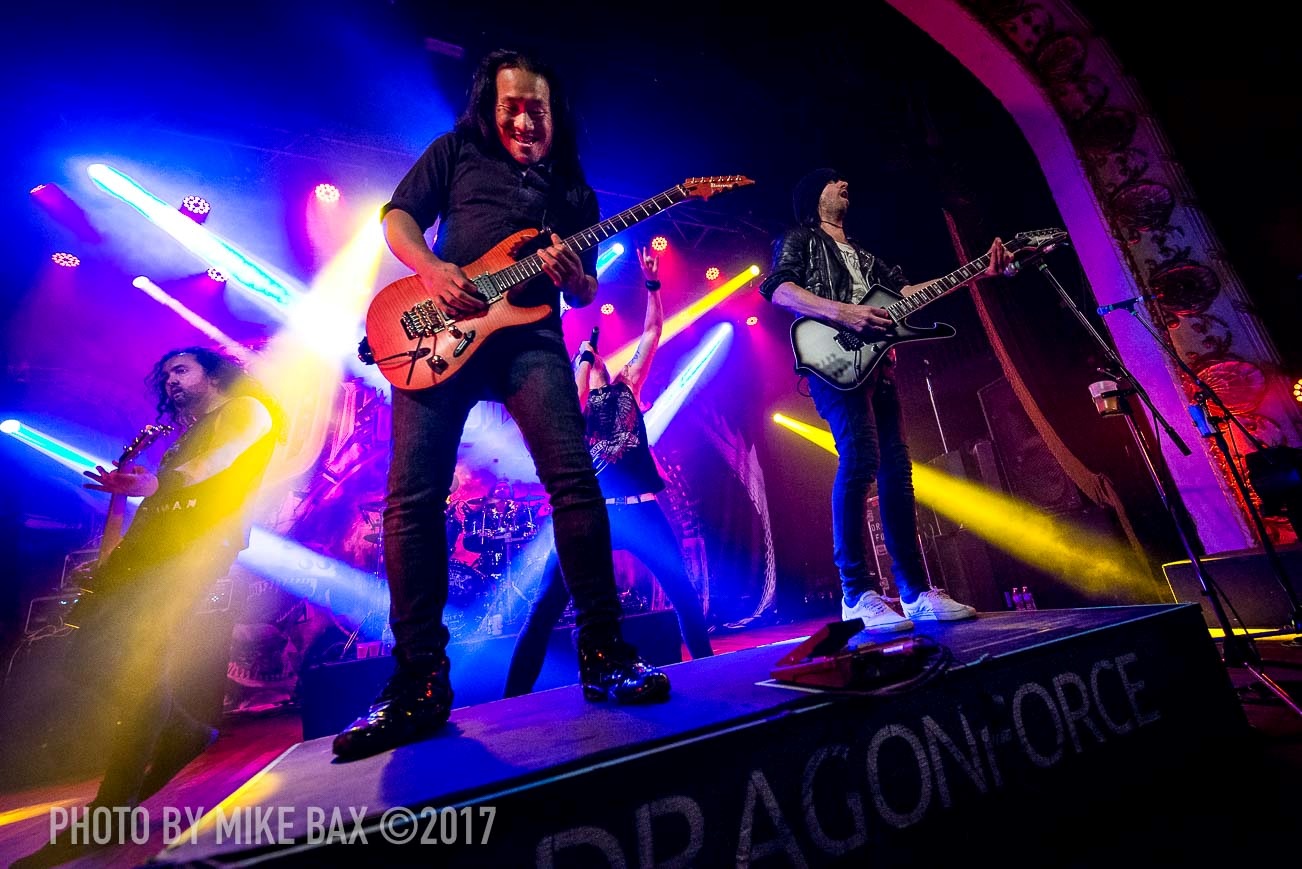