Get ready to feel a tingle. “What?,” you may ask. Well if you check out our exclusive premiere of nu-metal band Ovtlier’s new spine-tingling lyric video for “Spineless,” then you may know what the hell we’re talking about. Not only does this song feature the power of Ovtlier, but they’re being backed up by the brilliant Danny Leal, lead singer of the massively popular Texas metal juggernaut, Upcon a Burning Body. Both the song and the lyric video are symbolic of the dreadful realities of modern society. The track was inspired by an experience that Ovtlier lead singer Joey Arena had with witnessing the passing of his grandmother. It led to Joey contemplating his own personal views on medical and government studies. From the experience, he surmised that, as individuals, “we are nothing but lab rats and test subjects.”

Despite the difficult times that motivated the creation of “Spineless,” things have been going extremely well for Ovtlier as a group, including their recent signing to InGrooves Music Group, part of The Label Group. Added with their growing global attention courtesy Revolver, Loudwire, ABC News and other, along with millions of YouTube views and Spotify streams, and Ovtlier may be riding the highest that they ever have. Commenting on how he became involved with contributing to “Spineless,” Danny Leal had this to say; “Joey first asked me if I would feature on this track. Like any other (song), I wanted to make sure it was something that I felt I could fit in with. I was super pumped on the sound this band has going and am a legitimate fan of this track.”

As part of our premiere for the “Spineless” lyric video, Arena elaborated at length about his personal experiences and how they created the landscape for how this track came about. Getting into some very personal territory, Arena pours his heart out in sharing about the inspiration behind “Spineless.”

From their 2018 EP What Doesn’t Kill You, check out the music video for “Vice:”

– “This year, I watched my grandmother, my main source of stability fight her losing battle to cancer. When she was diagnosed a few years ago, I made it my mission to educate myself about the disease. She put her trust into her doctors, as many would and the pills they prescribed had so many negative side effects and the chemo they pushed into her frail body that destroyed everything good and bad only to have it come back, spread and mutate. I watched her lose a part of herself daily. I watched her lose sleep and barely hang on. I couldn’t imagine the courage and strength it took to face every day. Researching it all, the origins of chemotherapy and radiation used as a medical “solution” are complete lunacy, especially finding out its “success rate.” If you, the reader know someone who is a part of that small success rate, you’re fortunate to know a survivor in that minority.

Without going further down the rabbit hole, “Spineless” reflects my personal views on the medical and governmental studies and that we are nothing but lab rats and test subjects. They plant the bug and out comes the disease. It’s the food we eat; the thoughts we think and the air breathe… It’s like there’s a new disease every week with a name attached to it as though it was created in a lab. Is it crazy to think that most of the sickness is man-made and brought upon ourselves? Sure, bacteria evolves but look at how STDs are transmitted. What came first, the chicken or the egg? Where did it start and when does it end? I am questioning more because I’m tired of watching loved ones suffer. What is scarier than to believe you’re just a rat in an endless maze? Are we just slaves to ourselves? Do we enslave each other?

This is not just about doctors; this is about politicians, the media, corporations, and companies that we support. Bankers, lawyers, judges, these are the people you put your faith in and that you give power to. To massive amounts of these lab coat vermin, we are social experiments at best. The elite or powers that be sit back, fund and watch the reactions of society. Knowing pharmaceutical sales reps, being told how everyone gets their kick-backs and primarily the doctors get incentive to push specific drugs, it’s a dark and twisted charade and all trial and error. How about the stories that are surfacing about purposely misdiagnosing cancers? How much of a piece of shit do you have to be to rip someone’s heart out, fuck their world up and evidently kill them? It’s related to population control. Good thing karma exists. My thoughts are this; like all businesses, doctors also need returning business. To treat sickness and to cure it are two different things.”

Check out the dark sentiments of the artwork for “Spineless:” 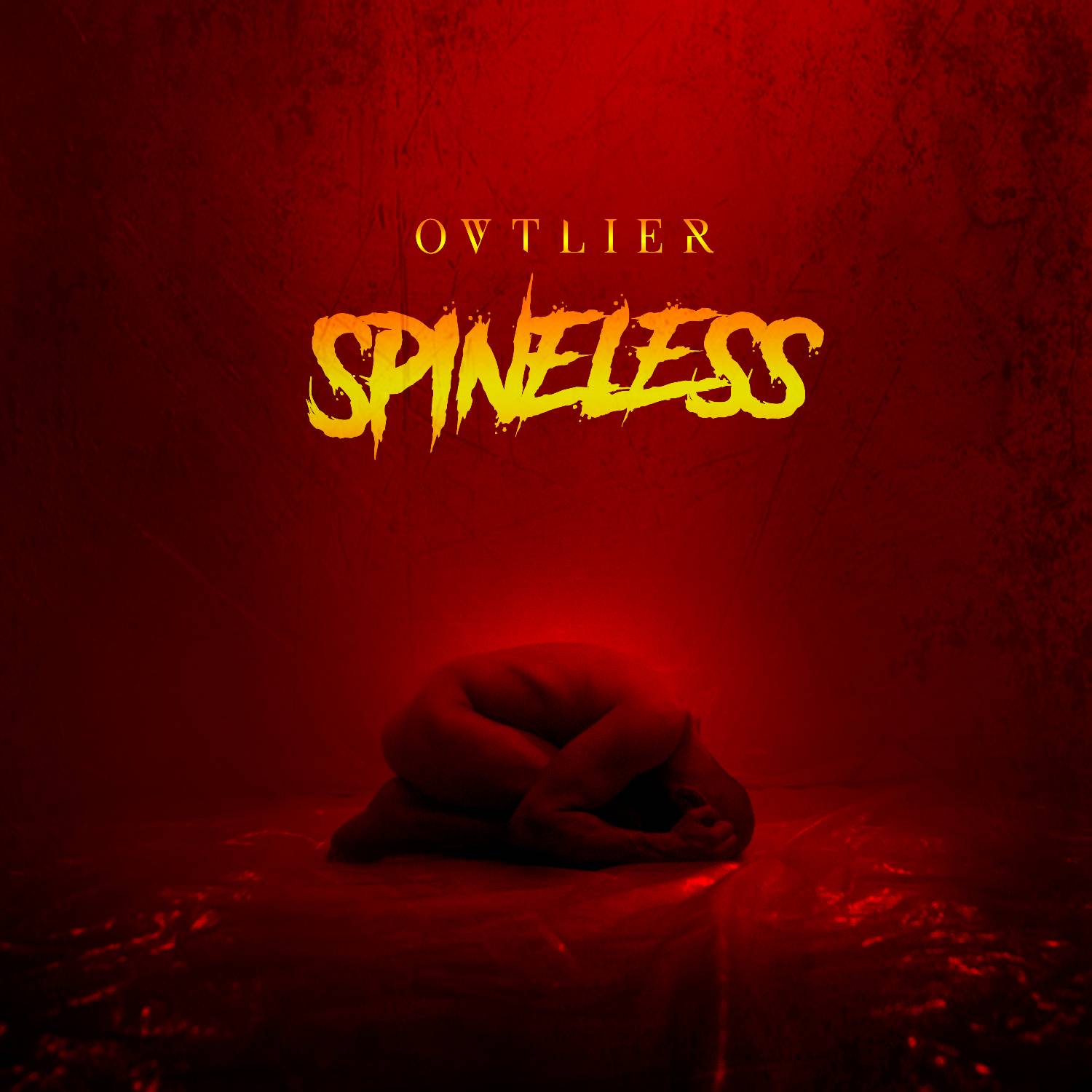