01. Curran – “Lonely Road Of Faith”
– Curran are set to release their debut E.P ‘Lonely Road of Faith’ on November 1st on all platforms and have released a lyric video of the lead single of the same name/ Follow the band on Facebook.

02. Ivy Crown – “That’s What You Do”
– Danish metalcore quartet Ivy Crown have released a new single “That’s What You Do”, the fifth and final single taken from their upcoming debut full-length album Echo, scheduled for 25th October 2019 via Long Branch Records. Follow the band on Facebook.

03. Buck and Evans – “Sunrise”
– Buck & Evans will release their debut album Write A Better Day on 15th November on Departure Records, through Cargo Records. Check out the new single, “Sunrise”, here. Follow the band on Facebook.

04. Slowmatch – “The Less You Know”
– Born in Brussels and perfected in Chicago, Slowmatch blends distorted guitars with synthesizers to deliver an industrial, post punk and synth pop sound. Check out their new single here. Follow the band on Facebook.

07. The Snuts – “Juan Belamonte”
– Currently out on their sold-out UK headline tour, Scottish upstarts and rising band of the moment, The Snuts unleash their pulsating, riff heavy new single “Juan Belmonte”. The band hit the road with Lewis Capaldi in November. Follow the band on Facebook.

08. Sun Arcana – “What If You Can’t Accept Me?”
– Alt/rock quartet Sun Arcana have just released their brand new single “What If You Can’t Accept Me?”, via Easy Life Records. The four-piece also recently announced the release of their EP, Just Another Dream Away on 15th November also via Easy Life Records. Follow the band on Facebook.

09. Paladin – “Carpe Diem”
– Atlanta, GA power thrashers Paladin have unveiled a high-energy music video for the song, “Carpe Diem”, which was filmed during the bands gripping live performance at Prog Power Festival earlier this year and is taken from the bands critically acclaimed full-length release, Ascension. Follow the band on Facebook. 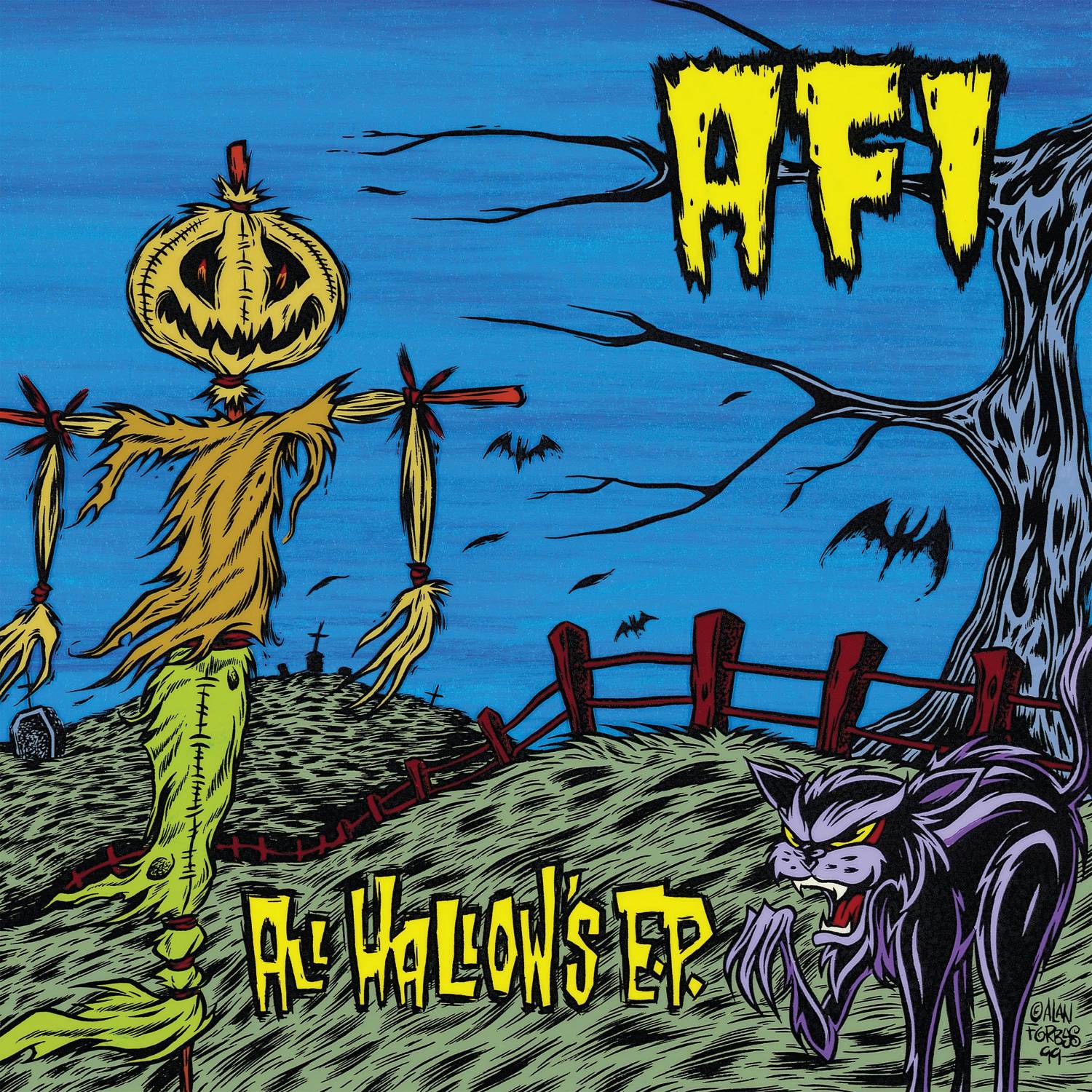 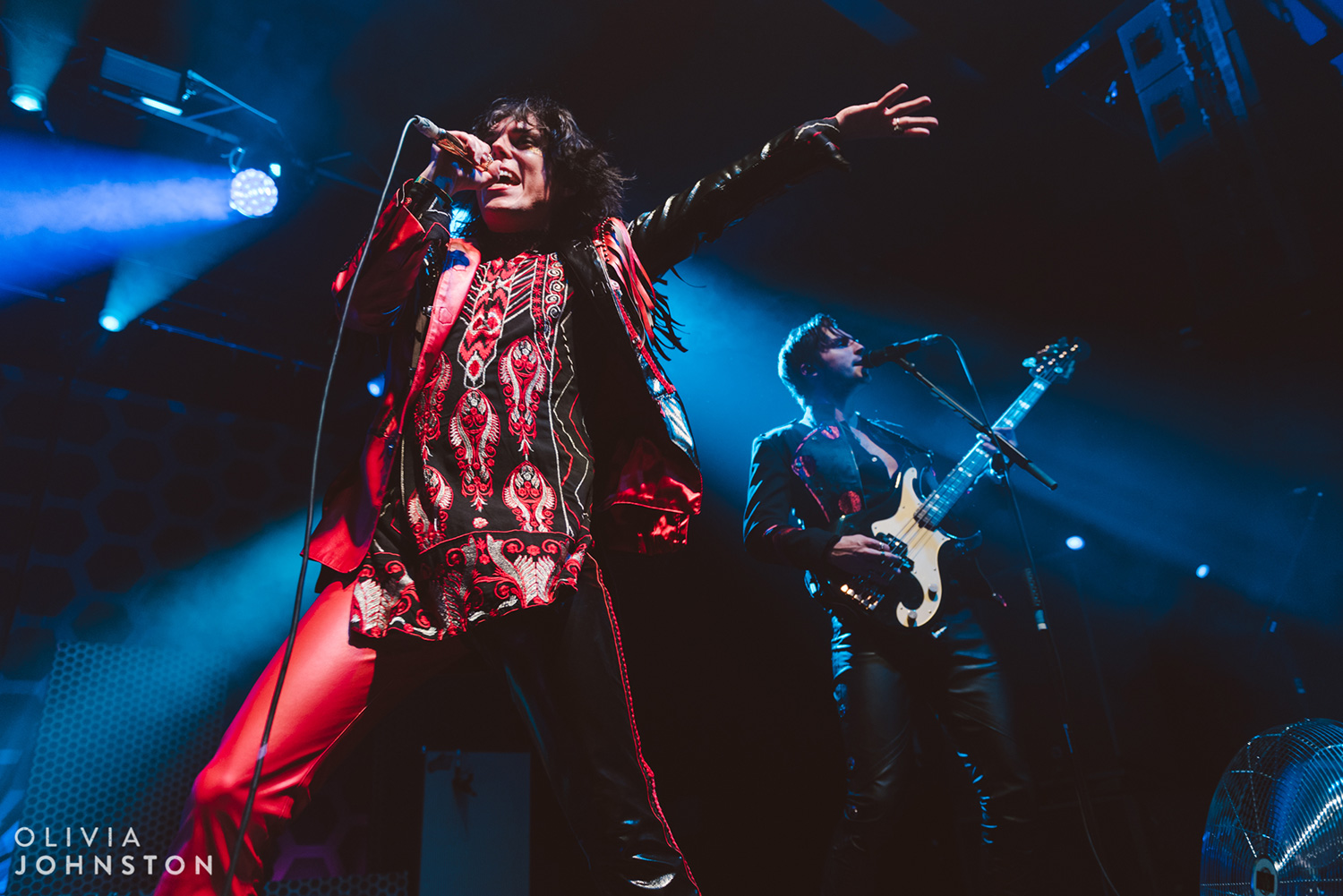