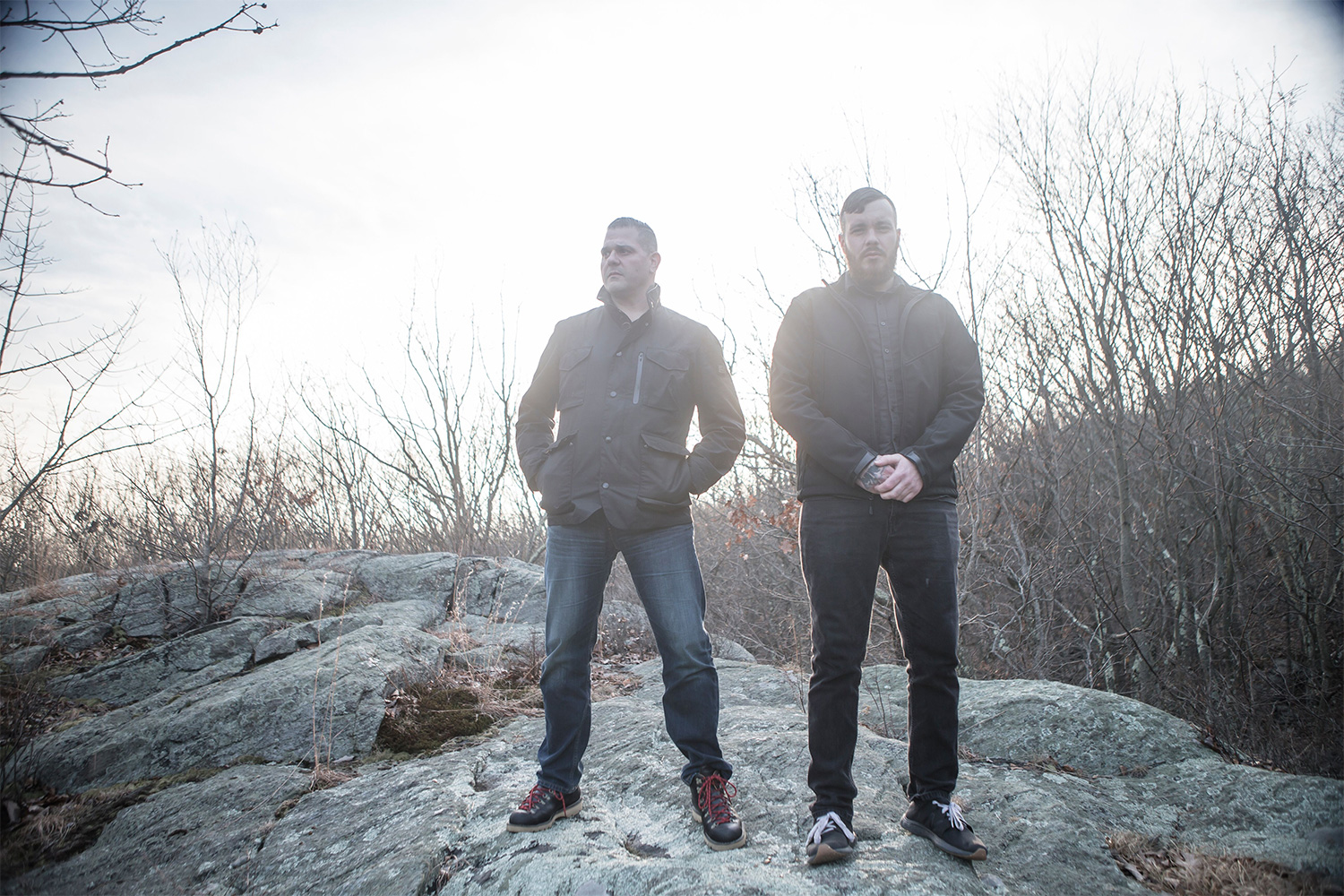 03. Gideon – “2 Close”
– Taken from their fifth full-length Out of Control, Alabama hardcore quartet Gideon have revealed the video for “2 Close” featuring Stray From The Path vocalist Drew York. Follow the band on Facebook.

07. Saint Agnes – “Brother”
– Saint Agnes have shared the visuals for the latest single “Brother”, out now on Death or Glory Gang Records, taken from their new EP The Family Strange due for release next year. Follow the band on Facebook.

10. Une Misere – “Failures”
– Icelandic wrecking crew, Une Misere, are set to unleash their full-length debut, Sermon, on November 1st, 2019 via Nuclear Blast Records. As a taster, the band have released the official music video for their second single, “Failures”. Follow the band on Facebook.