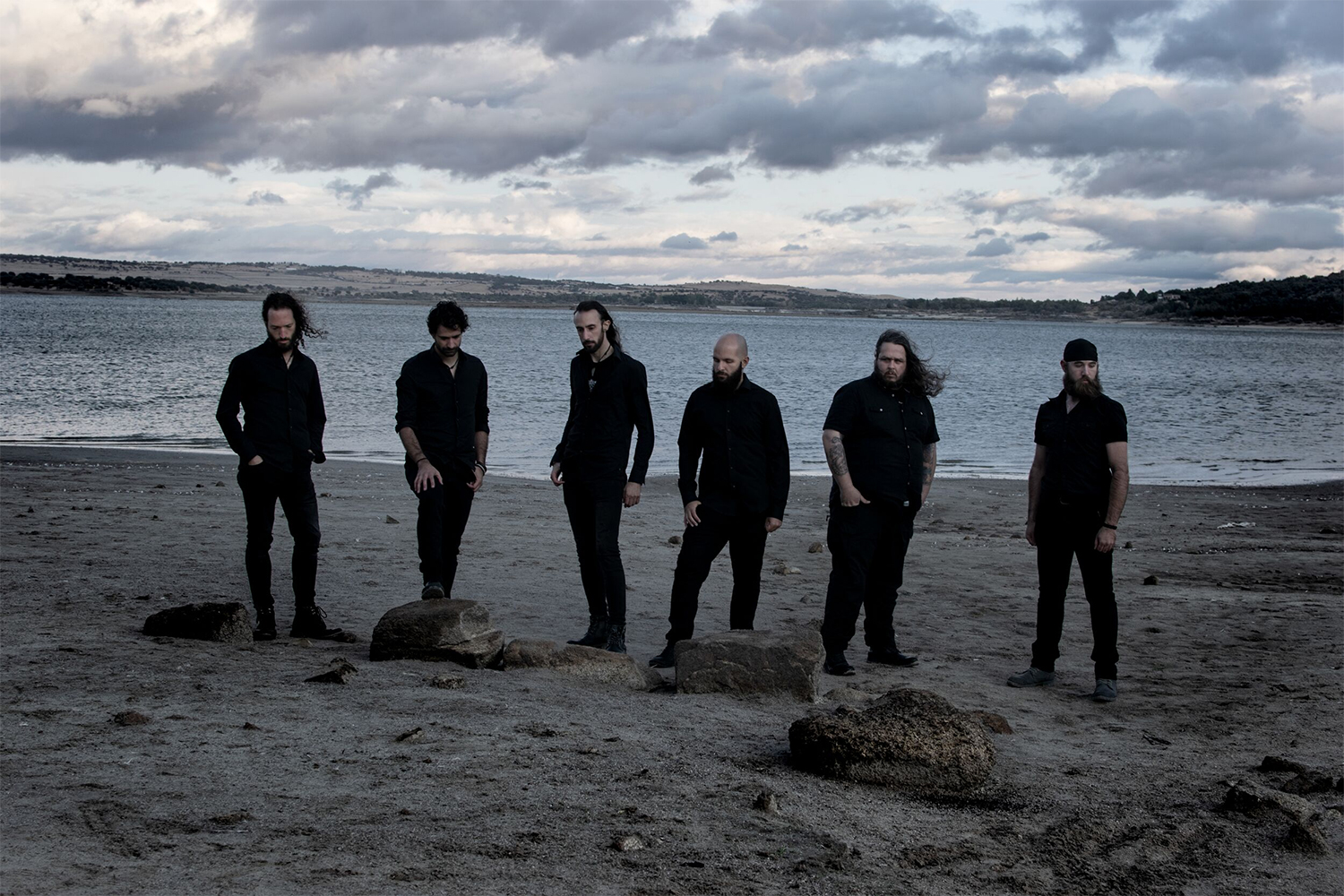 01. Cutting Teeth – “Diathesis”
– Up-and-coming metallic hardcore mob Cutting Teeth have released “Diathesis”, the first single to be taken from the band’s new EP Fracture / Decompose which is set for release on 22 November 2019. Follow the band on Facebook.

02. Sun Of The Dying – “Monolith”
– Spanish death/doom newcomers Sun of the Dying will release their second album, The Earth Is Silent, with AOP Records on November 29th. The band has unveiled the record’s first track, “Monolith”, which is streaming now. Follow the band on Facebook.

03. Tokyo Taboo – “Whiskey”
– Riotous rockers Tokyo Taboo have received glowing comparisons to Deap Vally, Halestorm, and Juliette & The Licks, and have now released their new single, “Whiskey”which is taken from their much-anticipated upcoming new album. Follow the band on Facebook.

04. Afterfall – “Maere”
– Mexican melodic death metal band Afterfall have launched their debut single “Maere”, an impressive statement of intent from this hungry new band. The single forms a taster for their full-length album which is currently in the works. Follow the band on Facebook.

05. The Crooked 45 – “Voice On The Radio”
– UK rock trio, The Crooked 45, made up of ex-members of Attention Thieves, have released only their second ever single in the form of “Voices on the Radio”. Follow the band on Facebook.

06. Blood Eagle – “Unsung Zeroes”
– Having recently announced that they have signed a worldwide deal with Nuclear Blast Records, Blood Eagle have now released a video for “Unsung Zeroes”. The track is taken from their upcoming release To Ride In Blood & Bathe In Greed. Follow the band on Facebook.