The re-release of this 2015 album, the debut of Danish powerhouse Múspellzheimr, speaks to the sheer quality of the record: raw, frigid black metal in the vein of 1990s Taake or Enslaved. Fast, feral and authentically delivered, the only box this record doesn’t tick is the “lo-fi production values” one, and for once I’m quite glad about that. The impassioned playing and harsh tones effectively channel all that makes Scandinavian black metal great, especially when actually performed by a band and not a computer – and this is a band that not only enjoys, but takes pride in what they do.

The formula behind Hyldest til Troldommens Flamme is fairly straight-up and to the point: guitars, drums, bass and agonised vocals. All you really need, if artists like 1349 are to be believed, to create black metal. No fiddly keyboards, no showy leads. Sure, there’s plenty of atmosphere generated, but this is done via attention to melody, acoustic interludes and chanted, hypnotic vocal passages. It’s simple, dirty and savage – but it really works. “VI” showcases this approach to perfection.

Here is all eight minutes of “VI.” You’re welcome.

While the roman numeral naming of songs may not give much thematic insight, it is in itself another nod to the likes of Taake – and given the album name, Hyldest til Troldommens Flamme (‘A tribute to the flame of sorcery’) it’s fairly obvious what the album represents as a whole – itself a throwback to second-wave sensibilities.

This re-release from Lunar Apparitions and Amor Fati adds even more value to what is already a great album by including a compilation of demo material on a second disc – seven additional slabs of riveting raw black metal. All in all, by celebrating their own passion for black metal, Múspellzheimr inflame the same passions in their listeners: black metal, when done right, is a cleansing fire. Its rage, once spent, leaves behind an emotional tabula rasa, curing ills, alleviating sadness and channelling anger… and Hyldest til Troldommens Flamme does all these.

Contemporaries like Nordjevel and Mork have done wonders for reinvigorating the icy spirit of True Norwegian Black Metal, but Múspellzheimr remind us on Hyldest til Troldommens Flamme that the frozen north is not just a state, but a state of mind.

Don’t take our word for it, let the stream prove the point. 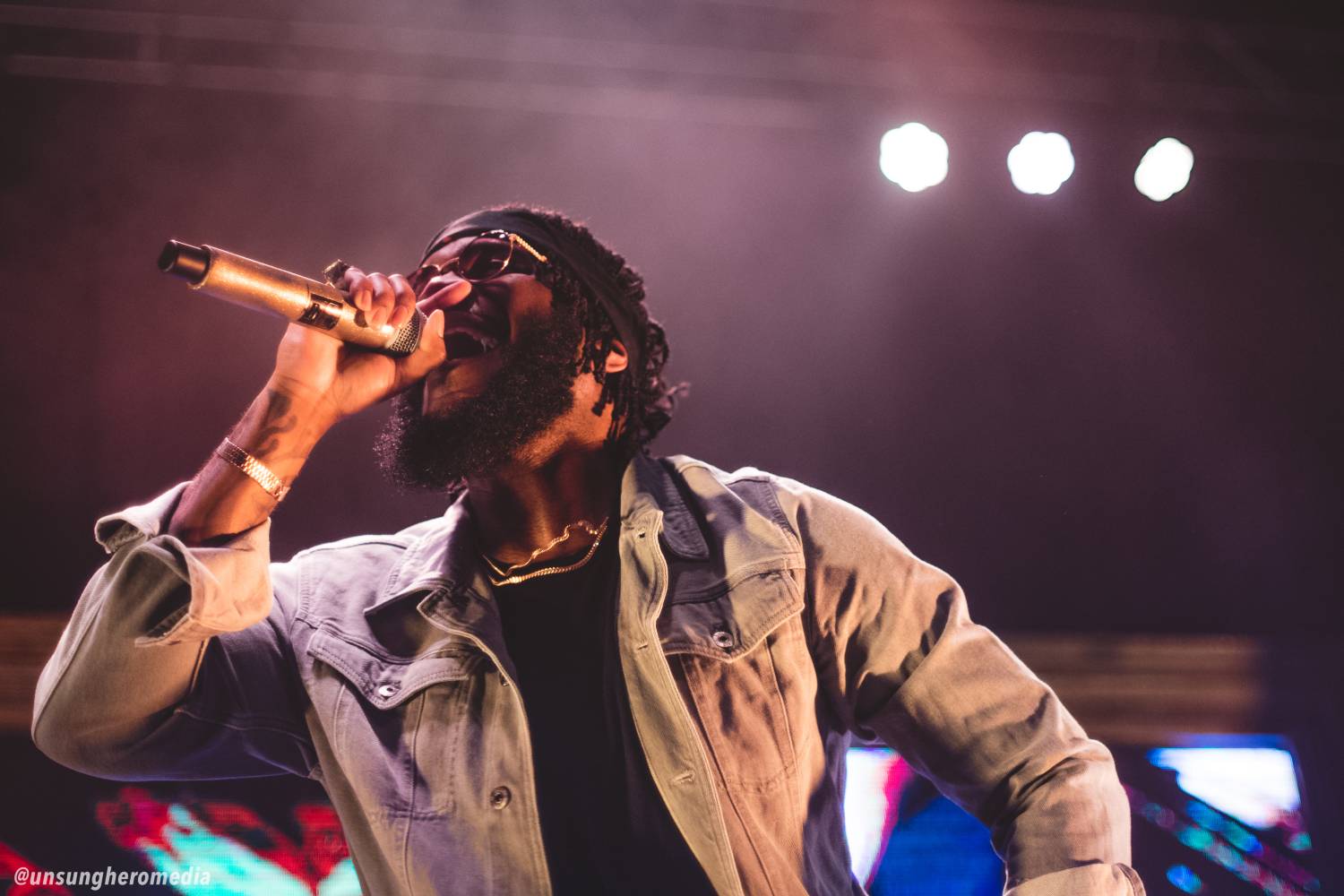 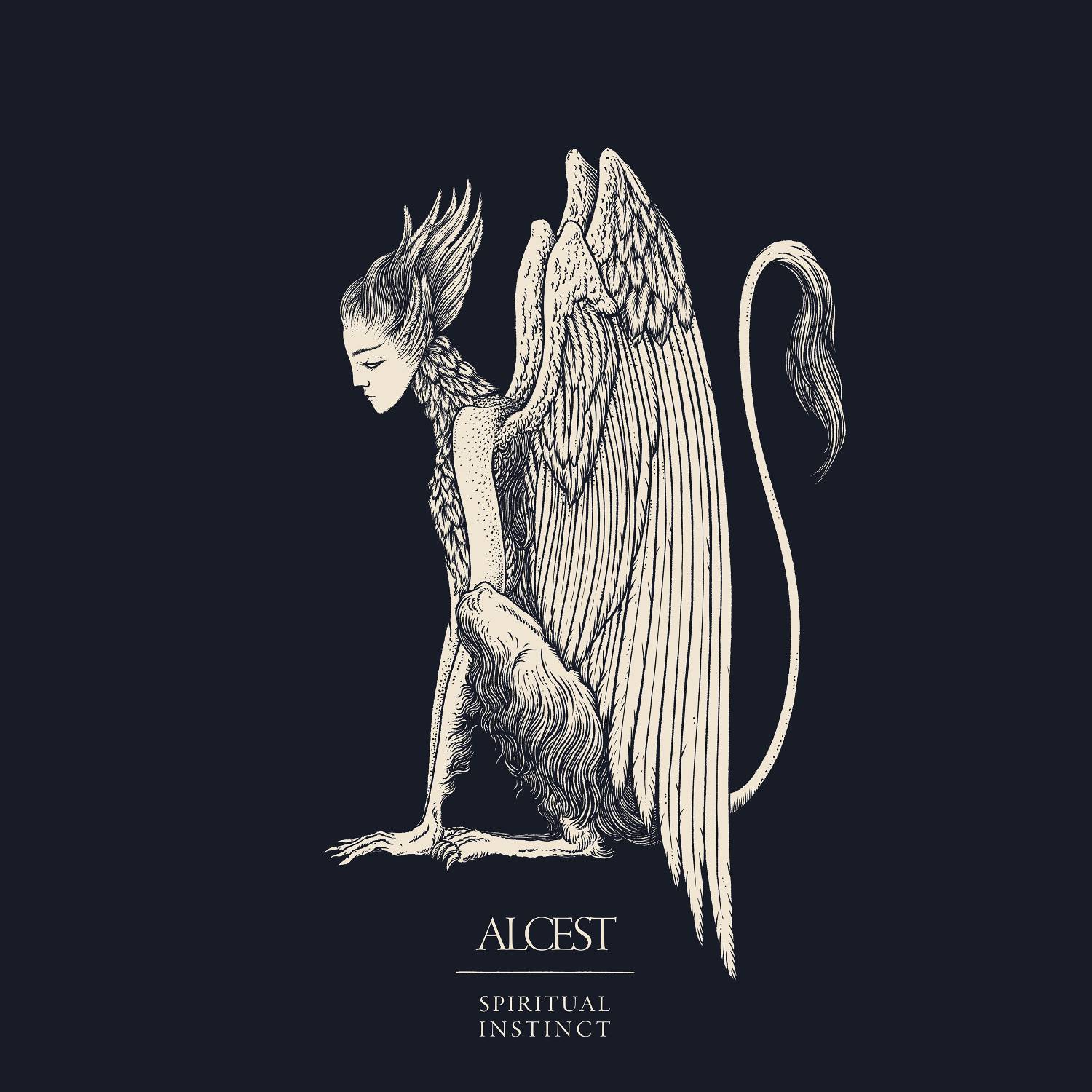