Are you just heartsick for some damn good, new heavy metal? Well, perhaps we can offer you a quick boost to help ease that emotional pain with the exclusive premiere of Heartsick’s new “Shadow” music video. The song is one of the top tracks off Heartsick’s sophomore record Sleep Cycles, released this past winter. If you haven’t, ensure you stream/order the album now via Spotify, Apple Music, Bandcamp, or Google Play. You may think, “oh, just another music video,” but the video for “Shadow” truly stands out for both its concept and cinematography. See for yourself, but you’d be hard pressed to find anything else like this out there!

We touched base with Heartsick’s lead singer Alfonso Civile to see what he had to say about the new song and music video, to which he replied, “I know that lyrically I am not reinventing the wheel here. That has never been the point when it comes to my lyrics. However, I did want to try something different when it came to a lyrical concept for the song. I like millions and millions of people all over the world have to fight my own self through depressive feelings and unhealthy thoughts daily. I wanted to portray that as a shadowy figure that I continuously empower to be alive and wreak havoc. Hence the line, ‘I got the gas can I hand it the lighter.’ We give ourselves matches to stoke the fires in our lives or we walk through the light and see the better side of things.” 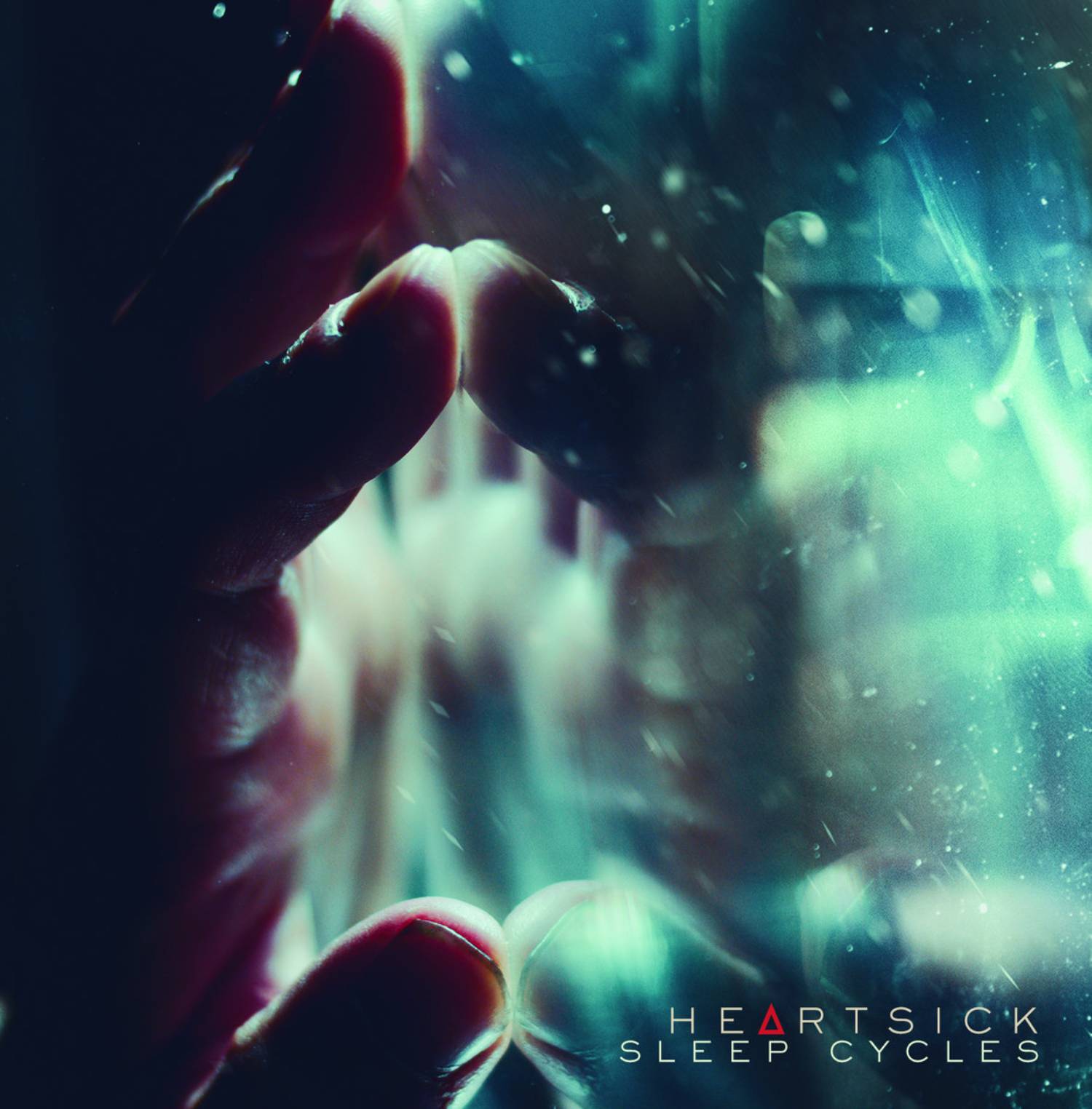 We couldn’t have said it better ourselves. Ever since their formation nearly 20 years ago, these staples of the Michigan metal community have been one of the staples that have kept the entire scene together. With continued dedication and commitment to passion and hard work, Heartsick have done it all by themselves the whole while and it has been illustrated through the response they’ve received. The crowds have slowly gotten larger and even their self-titled, 2015 debut record charted on the Billboard charts, no small feat for a mostly DIY band. With their combination of hardcore and metalcore viciousness, Heartsick has reached a new level of musical proficiency with their sophomore record, Sleep Cycles. The stirring and energetic, but melodic thirteen track journey will leave you wanting more and curious as to why Heartsick continues to be an unsigned act.

The band’s devotion to their craft has paid dividends, with recognition from the household names of metal, such as Hatebreed, Every Time I Die, Fear Factory, and All That Remains, whom Heartsick has all shared the stage with. With a powerhouse live show that rivals any of the aforementioned names, Heartsick are just glad to play for whoever wants to come and wherever they happen to be. With professionalism and a detail-focused approach, Heartsick are going to continue to climb that ladder, no matter how.

Might as well stream all of Sleep Cycles, right?