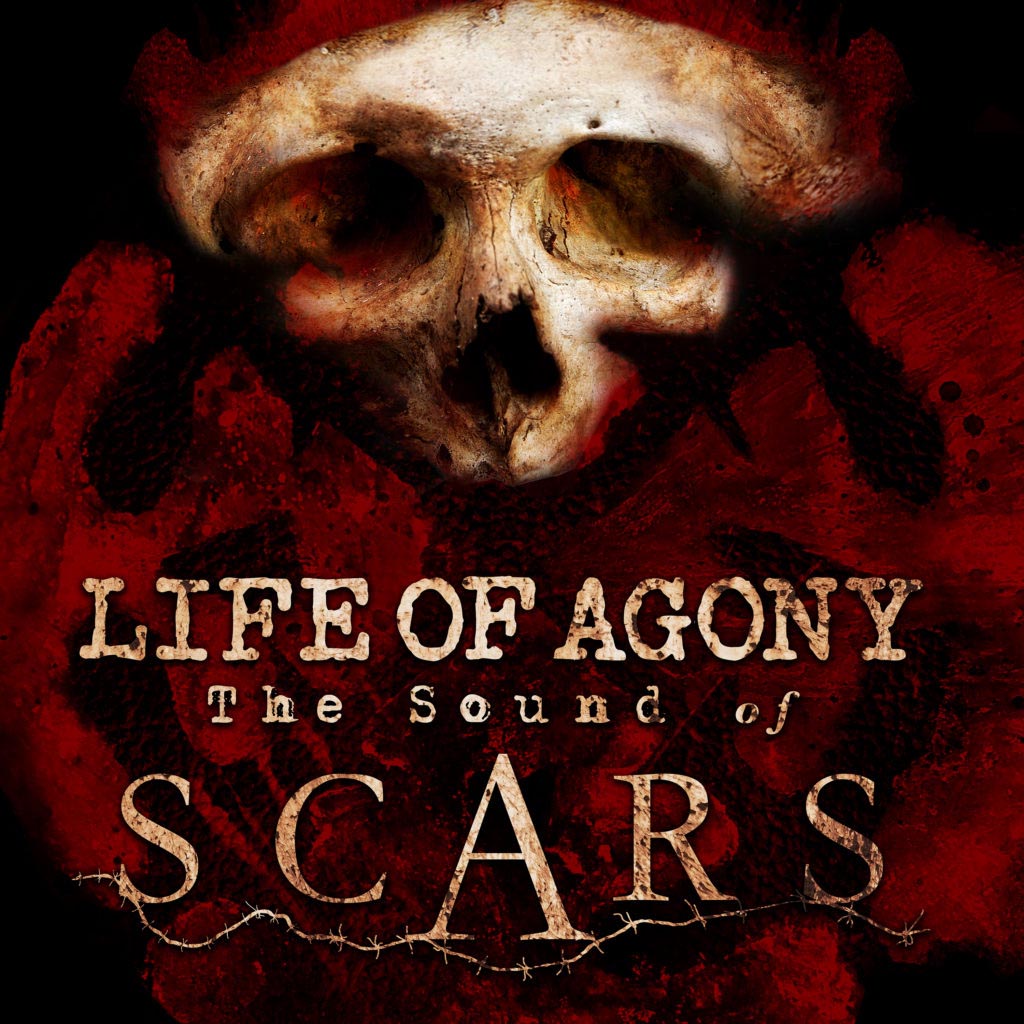 Life of Agony – “The Sound of Scars” [Album Review]

Back in 1993, Life of Agony came stampeding into the rock scene with their debut outing, River Runs Red; a concept album outlining the story of a young man who, during the course of the record, attempts suicide and brings about his unfortunate death, or so you are led to believe. The Sounds of Scars (stream/purchase options here) is a direct follow up to that 1993 masterpiece, and it continues the story of the young man as he is saved by emergency services. With the The Sound of Scars marking the band’s sixth album, Mina Caputo, Alan Robert, Joey Z and Veronica Bellino are poised to ensure this outing lives up to fans’ expectations.

Since River Runs Red, I have always found each subsequent release from Life of Agony a little lacklustre. While this could simply be a result of being so blown away by their debut, all of their albums did have particular charms and a few standout tracks, so placing the newest one as a direct follow-up could be a risk. Thankfully, this is not the case, and The Sounds of Scars positions itself as a tremendous sequel!

“Scars” opens with wailing sirens indicating that the protagonist of this story has been saved. The song itself is undeniably a Life of Agony tune, complete with catchy guitar riffs and Caputo’s exceptional vocals infusing hints of grunge, hardcore, and a touch of groove metal. “Lay Down” continues this style but puts more of an emphasis on the grunge aspect of the band’s repertoire while still maintaining the catchy sing-along vibe, which is a strange juxtaposition to the negativity of the lyrical subject matter. Following is another soundbite of the young man’s journey to the hospital; a chaotic narrative of those attempting to keep him alive which syncs seamlessly into “Empty Hole.” Whilst maintaining the vocals’ grunge vibe, the music moves towards a slightly more hardcore mood ensuring the tension of the narrative is emphasized.

Confront your “Scars” with Life of Agony.

As The Sounds of Scars is here to tell you a story, I shall treat my review as the album’s trailer in hopes that it has convinced you to experience the full tale of pain and suffering experienced by the young man in question. It is a struggle with which so many people are acquainted, and, if there is a moral to this story, it is that you are not alone and help is out there, if you are willing to accept it.

River Runs Red was Life of Agony’s masterpiece debut, but The Sounds of Scars is their magnum opus!

The Sound of Scars Track Listing:

“Lay Down” and enjoy the album’s fourth track.