If you think it over, there may be no more Halloween-appropriate performance name than Karyn Crisis’ Gospel Of The Witches. Primarily a duo, the outfit will release their brand new record Covenant on October 25th and, three days early, we got the whole exclusive album stream for your listening pleasure (but pre-order it right here too). This is the act’s sophomore recording and long-awaited follow up to 2015’s noteworthy debut Salem’s Wounds.

With an insightful comment on the complex dynamics at work on the new record, frontwoman Karyn Crisis stated, “Covenant is about the chthonic and celestial realms of the divine feminine, about liminal spaces where goddesses pull people deep into the earth’s fire, into astral travel and dreamy places to be bestowed sacred knowledge upon those who feel outcast, marginalized and unseen. A ‘Covenant’ is a type of devotion, an agreement with a larger force. In keeping with our first album, Covenant is charged music, ritualistic, and it is made through the process of channeling.”

Just in time for witching season, the album Covenant drops on October 25th.

As you may have already guessed, Karyn Crisis’ Gospel of The Witches is named after the one and only Karyn Crisis, known for her work with Crisis from 1993 to 2006. Although the project maintains her namesake, it is primarily a collaboration between Karyn and Davide Tiso, whose name you perhaps recognize from his work fronting the avant-garde metal band Ephel Duath, who released six studio albums between the late-1990s and 2013. During her time with Crisis, Karyn became well-recognized for her aggressive energy that really excelled during live performances. Displaying remarkable vocal range where she could seamlessly go from demonic-like screams to angelic melody, Karyn became well-respected as an influence on other female-led heavy metal bands.

When Crisis met its ultimate end, Karyn took a long break from the public eye only to emerge several years later with an equally strong new chapter to add to her musical career. After getting together with Tiso following the end of Ephel Duath, the two quickly discovered musical compatibility and recorded and released their 2015 debut Salem’s Wounds, released via Century Media Records. Subsequent to the critical and commercial success of that album and many touring dates, Karyn and Tiso reconvened to write and record their sophomore record Covenant. To record the drum tracks, the duo enlisted Fabian Vestod of Skinlab to help out and the result is twelve fine new songs of occult metal. Containing both a whole lot of heaviness and ambient passages that summon ancient concepts, Covenant is an advanced listening experience for the refined heavy metal listener. So are you ready to immerse yourself in the darkness and devotion?

Need more haunting tunes for your cauldron of sounds? Check out the video for “The Ascent”:

Just in time for witching season, the album Covenant drops on October 25th. 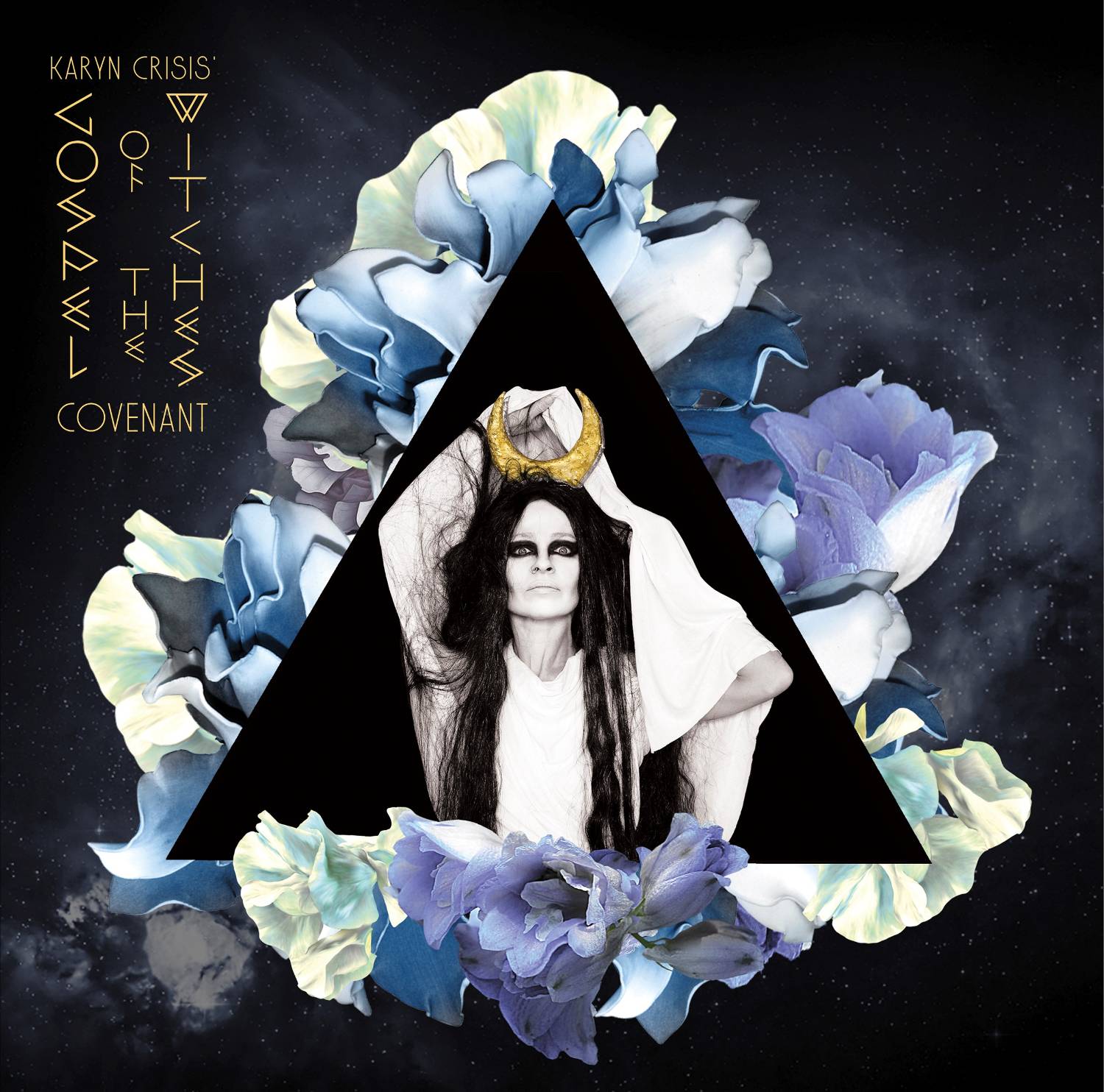