We first told the world about Kingston, Ontario-based bluesy psychedelic rockers JIMBO when we debuted their single “Mamawawa” back on June 21st. Well, now we’re upping the ante with a debut of the video for that very single! Lifted from the band’s sophomore EP, Where The Vultures Gather, which dropped on July 12th, the single is politically-charged and is an acronym for the psychological theory “men are men and women are women assumption.”

Speaking of the video, the band shared the following comment: “This video was filmed by the very talented Céline Klein of Jamstone productions and features acting by our close friend Nick DeWolfe. The bulk of the video was filmed at one of Kingston’s best music venues, Musiikki Cafe. The video also features shots around beautiful downtown Kingston, interspersed with live shots of the band also taken by Jamstone Productions. We wanted a video that captured the aggressive, psychedelic and ominous nature of the song and we are so excited to finally get to share it.”

JIMBO, who’s music can be streamed and purchased via Bandcamp here, also includes drummer Jacob Tessier and formed in 2017 thanks to a collective appreciation for alternative and psychedelic rock, poetic lyrics, and creative songwriting.
JIMBO and I are, like, totally “Each Into the Other.”

“Mamawawa,” as a song, discusses the riot which erupted at Queen’s University thanks to a controversial speech (full video here) by psychology professor Dr. Jordan Peterson, and event which the band members Alex Van Der Heyden (vocals/bass) and Joe Narducci (guitar) attended. They were kind enough to elaborate on the song’s creation and concept:

“It became clear that there was no real dialogue between the Social Justice Warriors trying to shut down Peterson and the people who came out to hear him talk. The rioters shouted offensive slurs and violently banged on the walls and windows of the lecture hall. This just resulted in Jordan Peterson shouting louder into the microphone and his followers cheering and becoming more supportive of his side of the argument. It was like watching the divide in our society getting wider and wider and it was pretty heartbreaking.”

And, to send you off, the group “strives to create and perform rock music with dramatic artistic value that blurs between dark psychedelia, which draws inspiration from groovy fusion, hard rock, goth rock and shoegaze. Their goal is to first and foremost be musicians and artists that are able to create an immersive musical experience that will have a lasting effect on their fans. JIMBO aims to create rock music that pays respect to the past, acknowledges the future but makes the listener dissolve in the present.”

The Where The Vultures Gather EP came out on July 12th, 2019. Check the artwork: 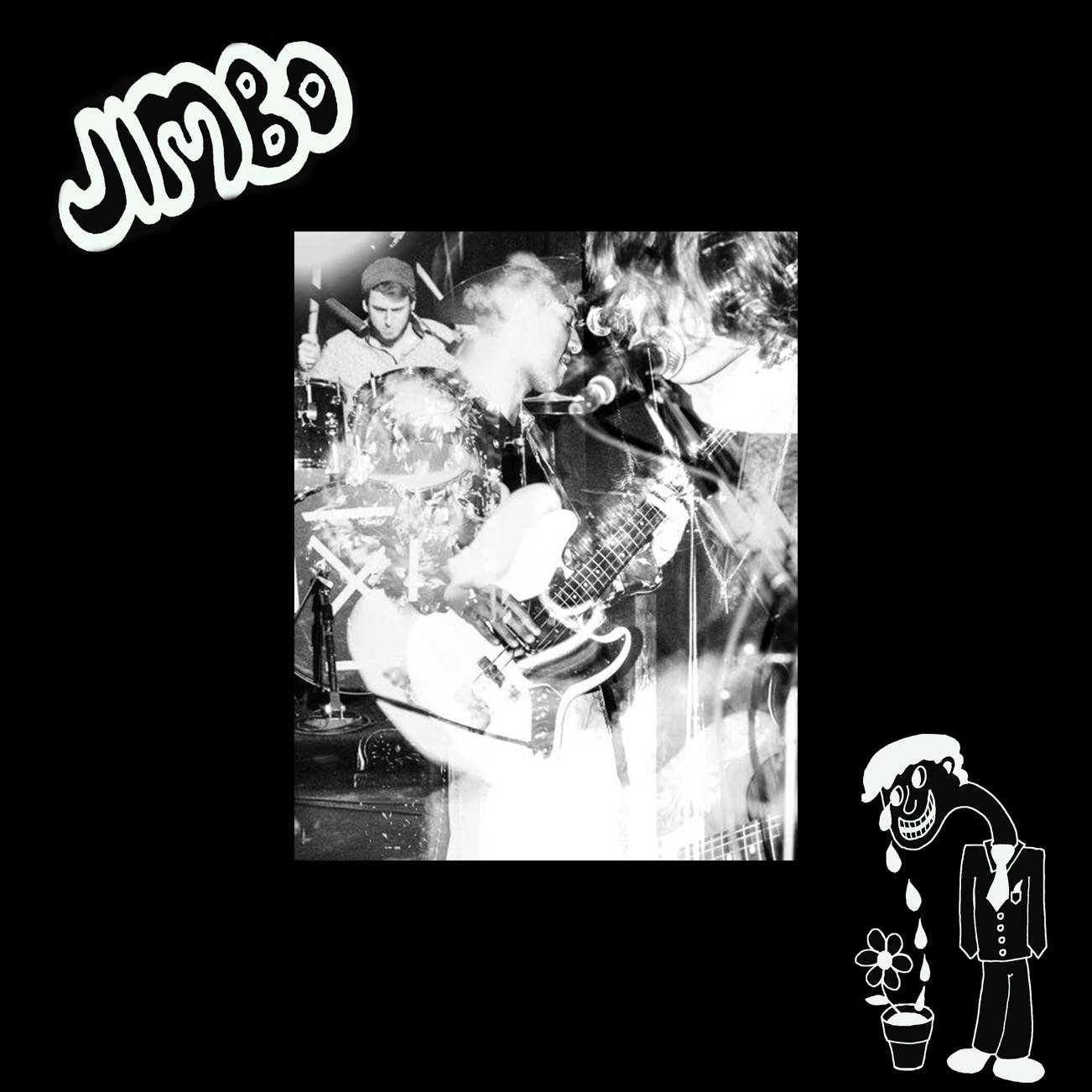