Rising Berlin based singer-songwriter/instrumentalist Johanna Amelie has announced the release of her new EP, entitled One Moon, this October, with the exclusive premiere of a brand new track “Moon.” The song, and the EP, sees Johanna drawing on a myriad of influences from folk, pop, indie and soul, for a personal body of work that follows on from her acclaimed second album Distance released last year.

Talking about the EP, the Berlin songwriter explains: “The One Moon EP is all about synergies. Billions of years ago the moon was a part of the earth and in a great collision it was separated into its own celestial body. Today, its different phases influence our life down here on earth. In these songs I speak about the parallels between a mother and her daughter, which are formed in the same way.”

Having travelled to countless remote places on the planet and inspired by iconic women such as Regina Spektor, Joni Mitchell and PJ Harvey, Johanna Amelie toured through Ghana and New Zealand in 2018, highlighting the trip with shows at the Performance Arcade festival and the Re:publica fair. In recent years the multi-instrumentalist has also shared stages across the globe with international acts such as Patti Smith, Gordon Raphael, Derde Verde, Alin Coen and many others. She has played a total of over 300 concerts, festivals and tours throughout Europe and Northern Africa such as the Fusion and Open Flair in Germany, Italy, Iceland, Denmark, UK, Austria, Switzerland, France and Morocco.

“I like to let myself be inspired by other people and their stories,” says Johanna Amelie. “It happens a lot while you’re travelling. I just watch the world and put my experiences and emotions to paper.” We wanted to find out more about Johanna so had a quick chat to her about Berlin, influences and more.

Check out a taster of the EP with our exclusive premiere of “Moon”:

Johanna, thanks for your time, for our readers, could you tell us a bit about your musical background? What were your musical memories growing up? Which artists had the biggest impact on you?
Johanna: When I was three years old, my mum started teaching me how to play the violin. I think back then, my favourite musicians were my grandparents, a harpist and a cellist. They had a duo and travelled the world. My parents, who both played the viola, introduced me to classical music and opera and took me to many beautiful concerts. I was allowed to learn any instrument that I was interested in, so I decided to learn the piano, guitar, viola, saxophone and I sang in a choir.

In my teenage years I mostly listened to Grunge and Reggae music. When I was 17 I got into Folk and Singer-Songwriter music and listened to Regina Spektor all the time. That was when I first wrote a song. After finishing school I moved to Berlin to study music production. I met lots of inspiring musicians in that city. I made my first record and I got to release my own music for the first time. I went touring with my own band and I started playing in bands of my friends.

You’ve been compared to the likes of Joni Mitchell and PJ Harvey, how would you describe your sound?
Johanna: I’d say my songs are folky, dreamy indie-tunes!

We’ve just premiered your new track, is that an indication of the direction of One Moon?
Johanna: Yes, I believe so. All the songs have been recorded in a similar way. My friend, engineer and co-producer Mirna Stanic and I recorded my band – real drums, real piano, guitars and lots of vocal tracks – in Berlin and we wanted to find a characteristic sound to be found in all the songs. To me, One Moon is a melancholic record, the songs are thoughtful but also exciting and full of joy.

Like what you hear? Here’s the artwork for you: 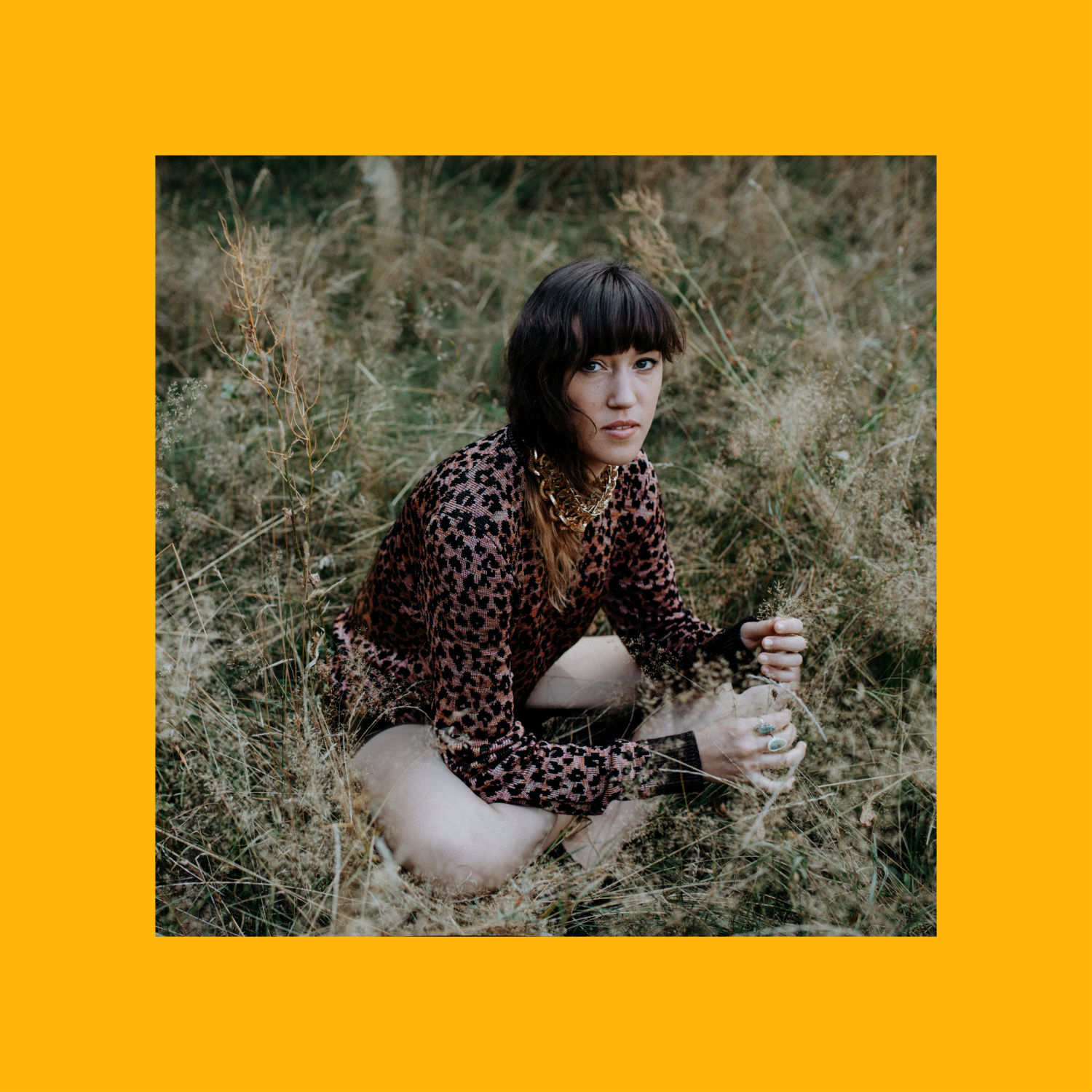 What about lyrically, who and what inspires your material?
Johanna: I love Joni Mitchell’s poetry, PJ Harvey’s unique way of turning life’s banalities into meaningfulness and Regina Spektor for her fun and interesting stories. I think I am inspired my anything that moves me. One day it is a book by Haruki Murakami or Hermann Hesse, another day it’s a conversation on the bus that makes me want to grab a pen and write a song.

Can you tell us a bit about the music scene in Berlin, are there are a lot of venues and artists?
Johanna: The music scene in Berlin is beautiful, diverse and very international. There’s a variation of cool venues and theatres in all neighbourhoods. I feel like nowadays, the local artists are collaborating and interacting much more then compared to ten years ago. Gentrification is a topic in Berlin as well and lots of small venues are threatened by that phenomenon.

Finally, what are your plans for 2020?
Johanna: I think 2020 will be an exciting year for me. I will be touring and I’ll be releasing more songs. I hope I can travel to places that I haven’t been to and I hope I can keep writing songs at all times. A dream of mine will come true in February: I’ll play a concert at a planetarium – under a starry sky! That’s one thing I always wanted to do.

If you like what you hear, you can check out more of Johanna’s music on her Spotify profile.

Check out Johanna performing “Lion Babe,” one of the songs from her 2018 album Distance: