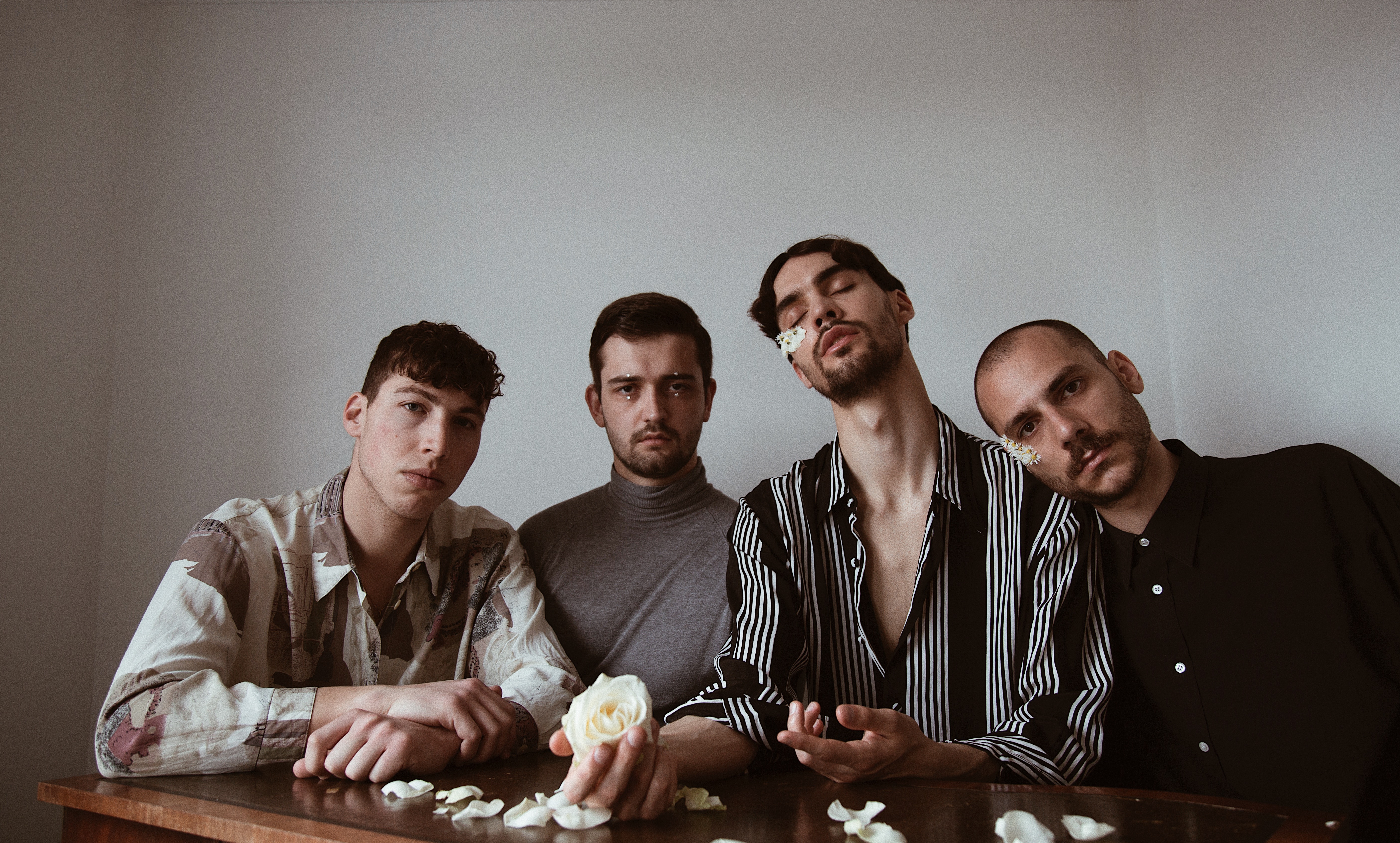 Haunting, soulful, Hozier-like vocals mixed with an eclectic nod to an alternative pop/folk style, PACE has caught our attention with their new single “Hunt Me Down”. The London based band brings an edginess to their music with a blend of ambient and airy guitar lines, dramatic piano melodies, deep harmonious drums, experimental synths, and the lead vocalists heart-wrenching vocals.
‘Hunt Me Down’ represents PACE’s sound that floats between euphoria and sorrow. Parcae (frontman singer-songwriter) describes the track: “This song was one of the many we wrote, but it feels special as it was originally written on an old harmonium Adrian bought for almost nothing at a random flea market. It has its spirit and it gave me a new inspiration to write this song about facing our own fears in life, rather than suppressing them and leaving them unspoken and behind. Because they never disappear just like that. We have to be brave enough to face them and work on them, otherwise, they’ll silently Hunt Us Down.”