Nashville’s Howling Giant are a stoner-rock trio cutting deep grooves with scathing riffs and epic narratives spanning the myriad dimensions of space and time. If you’re having a hard time grasping exactly what that might entail, grab yourself a free mp3 copy of the red-hot track “Comet Rider” and dive into the Howling Giant universe. The debut single from the band’s first full-length, The Space Between Worlds, “Comet Rider” reins you in with a snappy drum roll before the synths and guitars kick into high gear and propel you head over heels into a journey of colliding worlds, collapsing skies, and a dream-wandering huntress scouring the infinite nexus of transcendental reality.

On the epic track, Howling Giant notes, “‘Comet Rider’ was the first song we wrote for the new full-length album, which is also our first. It all stemmed from the chorus melody and interplay between two voices. The song itself inspired a more vocal-heavy approach to the entire record, which we hope folks enjoy!“

From the minds of guitarist/vocalist Tom Polzine, drummer/vocalist Zach Wheeler, and bassist/vocalist Sebastian Baltes, Howling Giant is a sprawling, versatile trip you’ll eagerly repeat as you uncover the many layers of this technically sound and creatively unhinged behemoth. It’s prog, stoner, heavy, and classic rock forged together by the energies of three creators. Take a deep breath, expand your mind, and take a walk with Howling Giant.

The second single from The Space Between Worlds, here’s “Cybermancer and the Doomsday Express.”

The Space Between Worlds Track Listing:

Get lost in the “Comet Rider” artwork. 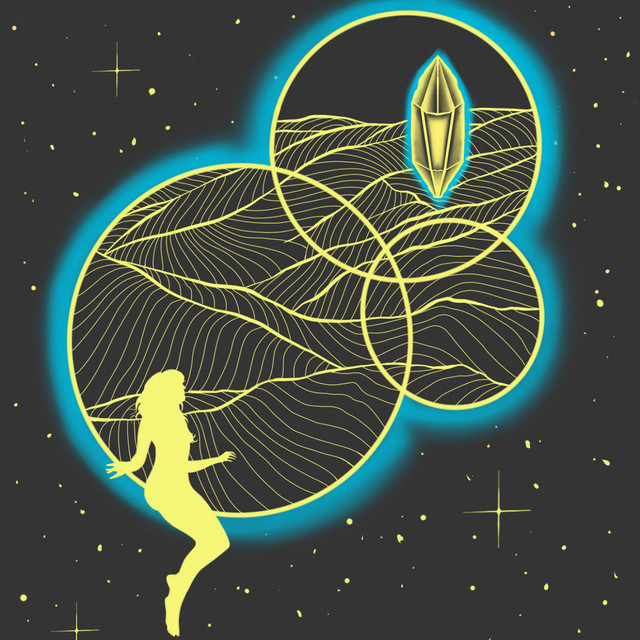 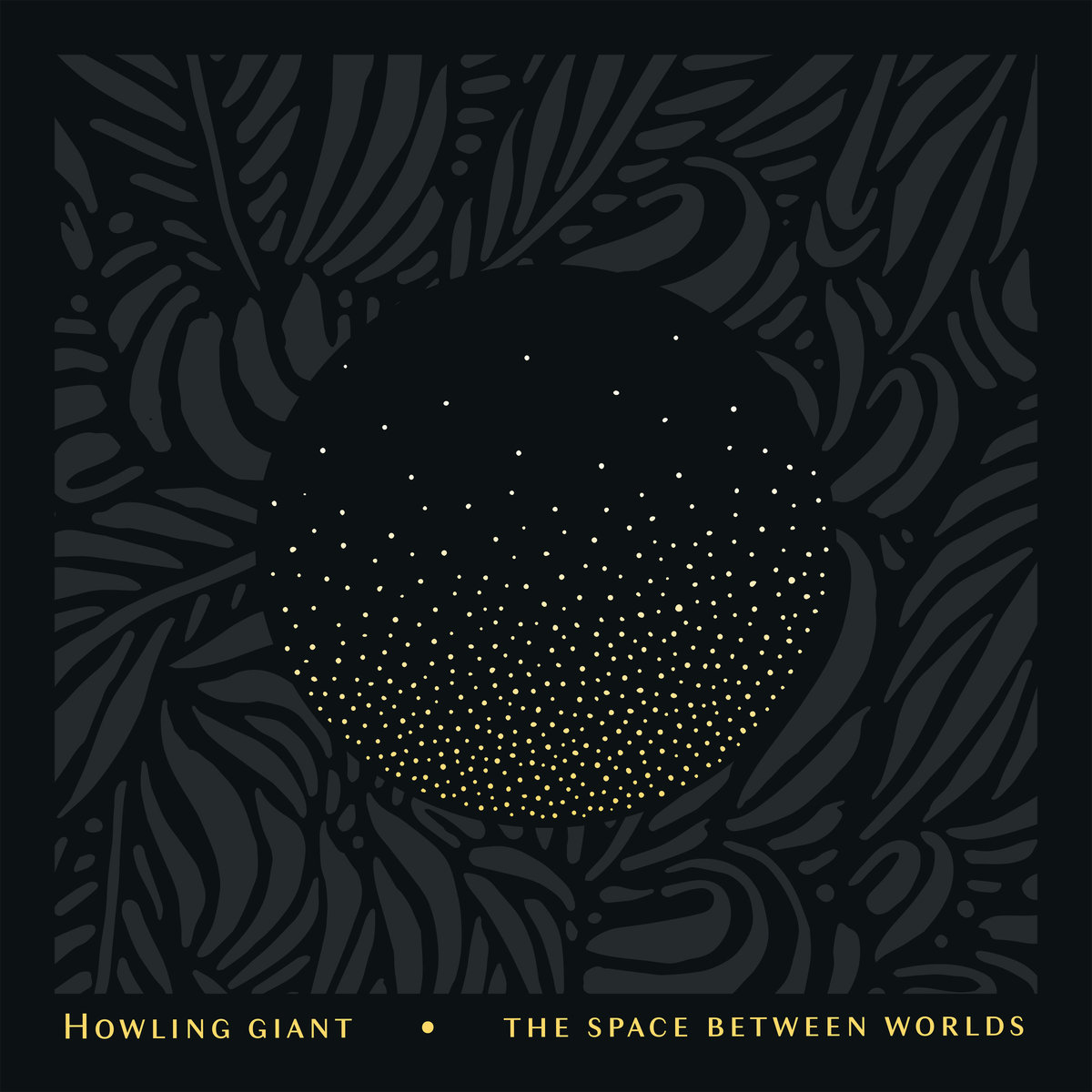 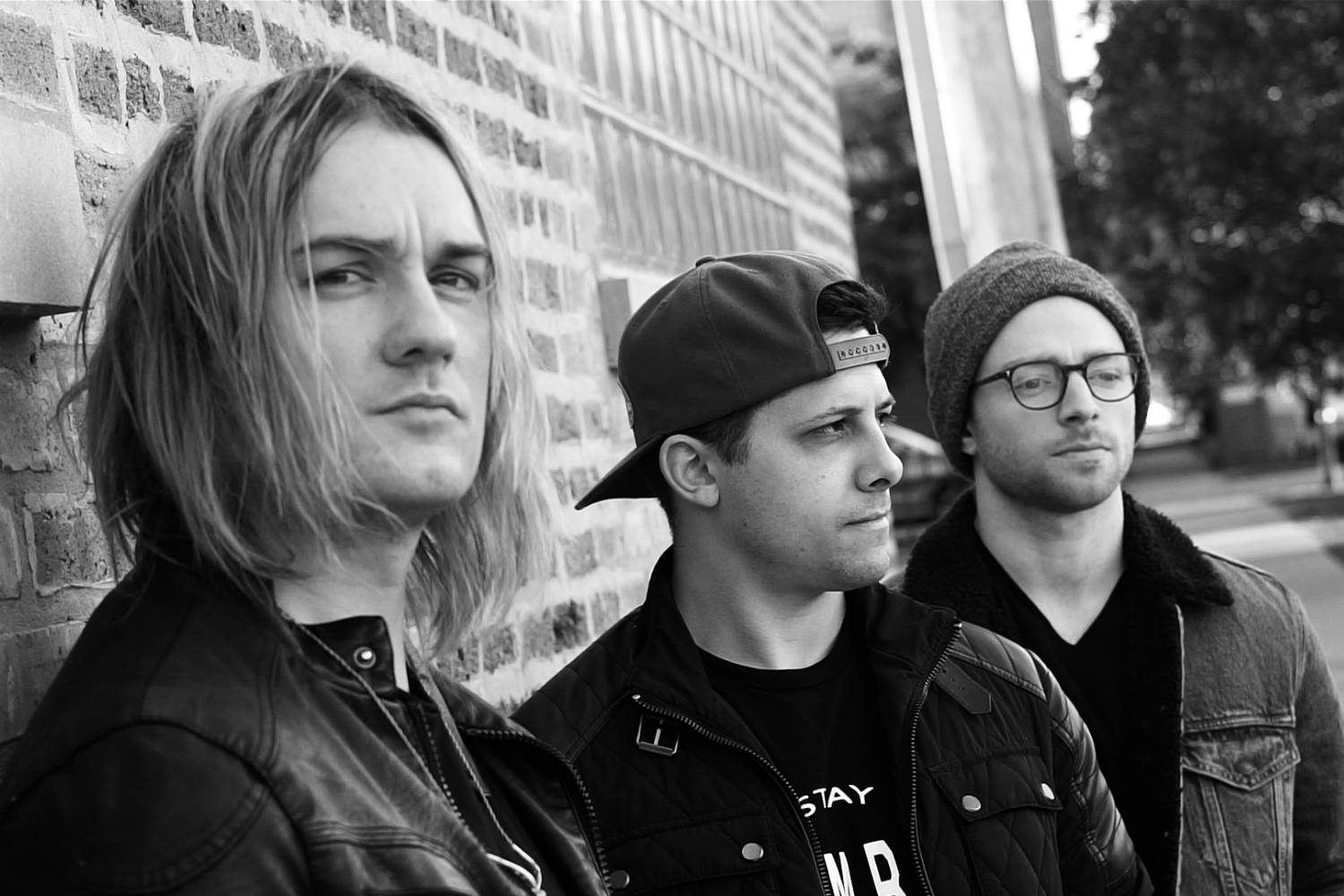 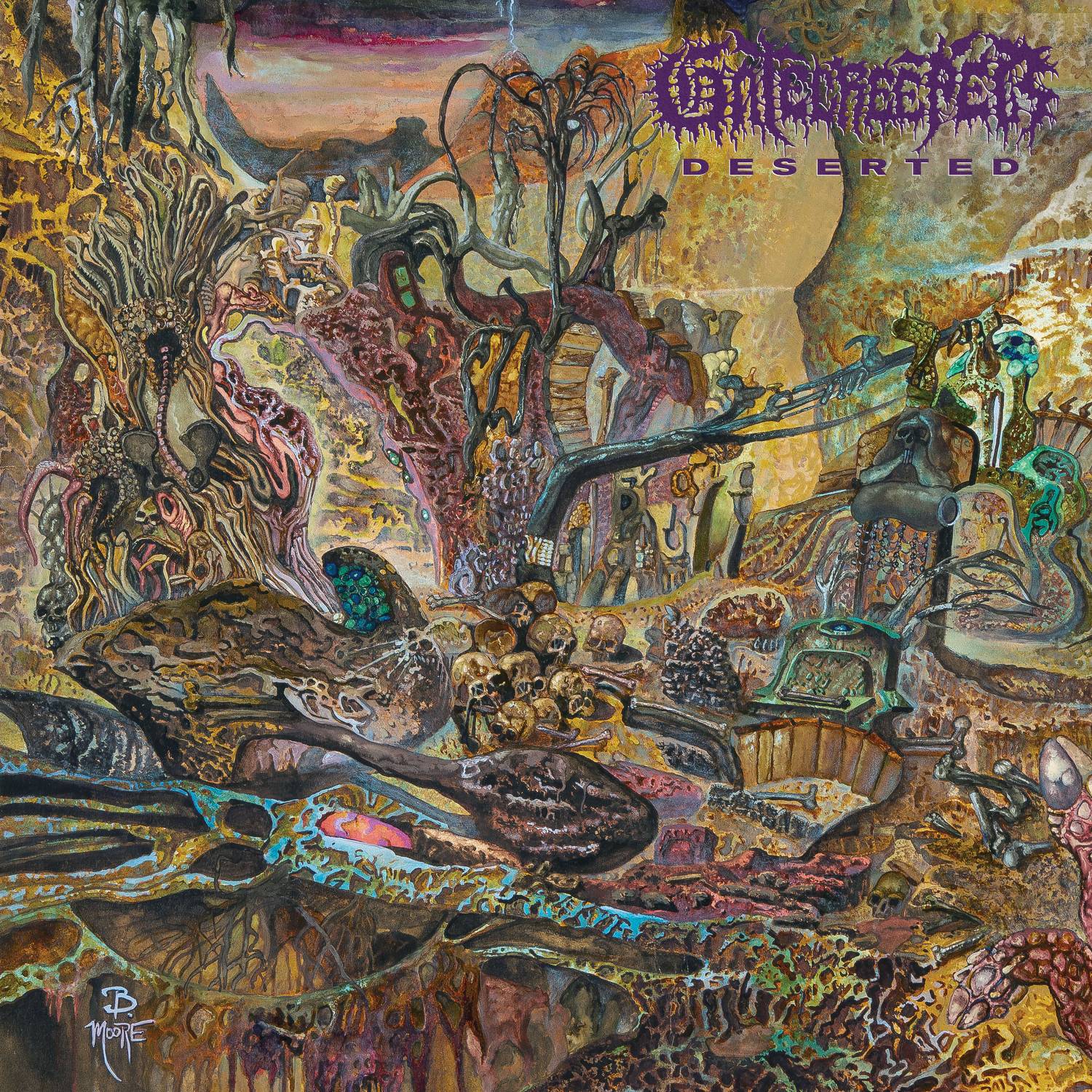