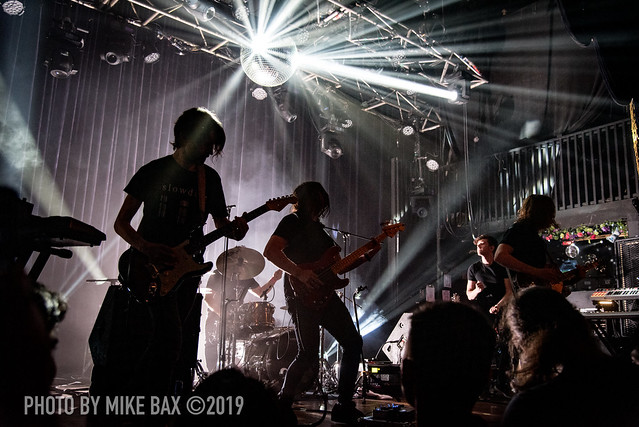 God Is An Astronaut (GIAA) is a three-piece band hailing from Glen of the Downs, Ireland (County Wicklow). The group consists of brothers Torsten (guitar, piano/synths) and Niels Kinsella (bass), Lloyd Hanney (drums), Robert Murphy (of Xenon Field; guitar/keys), and Gazz Carr (of The Butterfly Explosion; guitar/keys). Their ninth album Epitaph is their first release on Napalm Records. GIAA’s music fits into the post-rock genre, akin to bands like Mogwai and Explosions In The Sky.

Almost three years since GIAA’s last Toronto performance at the Mod Club Theatre, the band returned to a larger hall, not to mention a larger audience, to perform some of their most downbeat material to date. Epitaph is an album drenched in melancholy. It’s an album written after the passing of Torsten and Niels’ seven-year-old cousin and is mostly a coming-to-terms with the emptiness that follows the passing of a young child.

Obviously the title track to the band’s latest Epitaph, here is the official music video:

GIAA performed four songs from Epitaph along with a decent selection of older material that drew largely from The End of the Beginning (2002), and All Is Violent, All Is Bright (2005). Toronto was treated to a majestic evening of backlit, high-decibel material complete with occasional droning vocals from Torsten. Their live sound lands them somewhere in the spectrum of Sigur Ros, Tangerine Dream, and Russian Circles. I can say with certainty that their live show was nothing short of amazing.

God Is An Astronaut Toronto’s Setlist:

Epitaph was released on April 27th, 2018 via Napalm Records. Take a look at the beautiful artwork: 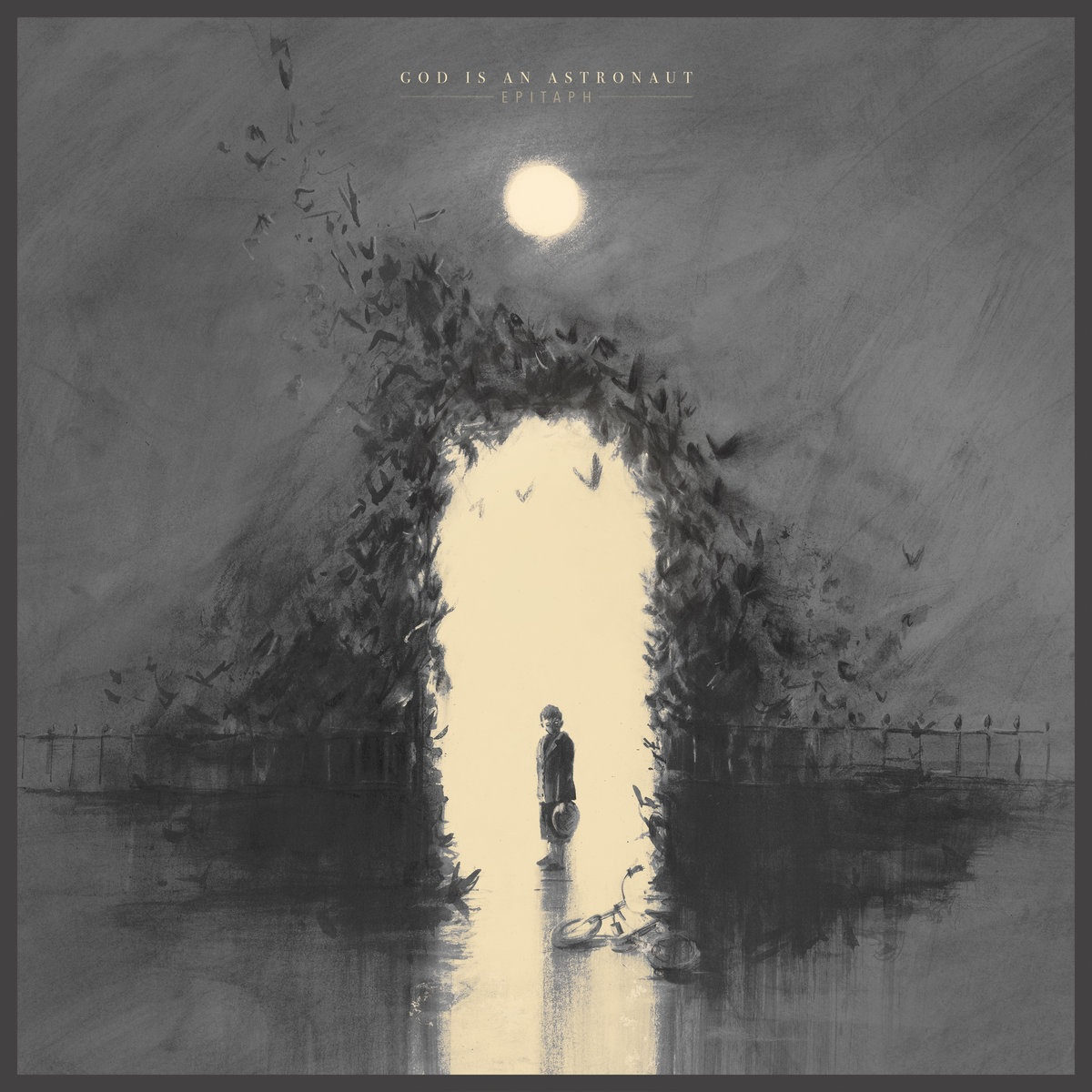