Gloop may sound like a high-end brand of glue, but in this instance, we’re talking about rock n’ roll. Gloop is a noise rock band from Baltimore, Maryland and they are on “Fire” with their brand new track, off their new record Smiling Lines. Just released on September 27th via Grimoire Records (U.S.) and Buzzhowl (UK), the ten-track collection is Gloop’s sophomore album and the follow up to 2018’s The Tourist. (You can purchase Smiling Lines right now, via Grimoire or Buzzhowl.)

The album acts as the follow up to their 2018 debut, The Tourist, ten new tracks from a group that is eager to please its audience rather than meander off into inaccessible experimental territories. Gloop are well-known for their abrasive rock style, which is ever so evident on Smiling Lines, but they stop short of going way off base and pushing the listener away. Instead, all the weirdness is translated into hooks and riffs that you’ll find addictive, rather than a stone-cold turn off.

Listen to “A Dance For Michael,” another big track off of Smiling Lines:

This isn’t to suggest that Smiling Lines is just your typical rock radio junk that you can hear any minute of the day. No, this is nontraditional hard rock music that you’ll find challenging to explain to the people you know with more traditional tastes. Regarding our featured track today, “Fire,” guitarist and singer Dom Gianninoto said, “The song ‘Fire’ is about the cow in the pasture behind my house that buddy Tanner wrote the lyrics for. It’s a little story about the cow preaching in the field while it burns.” In other words, this is a song, and an album, that’s kind of weird, but not too weird that you’ll be weirded out by it.

Smiling Lines was released on September 27th via Grimoire Records and Buzzhowl: 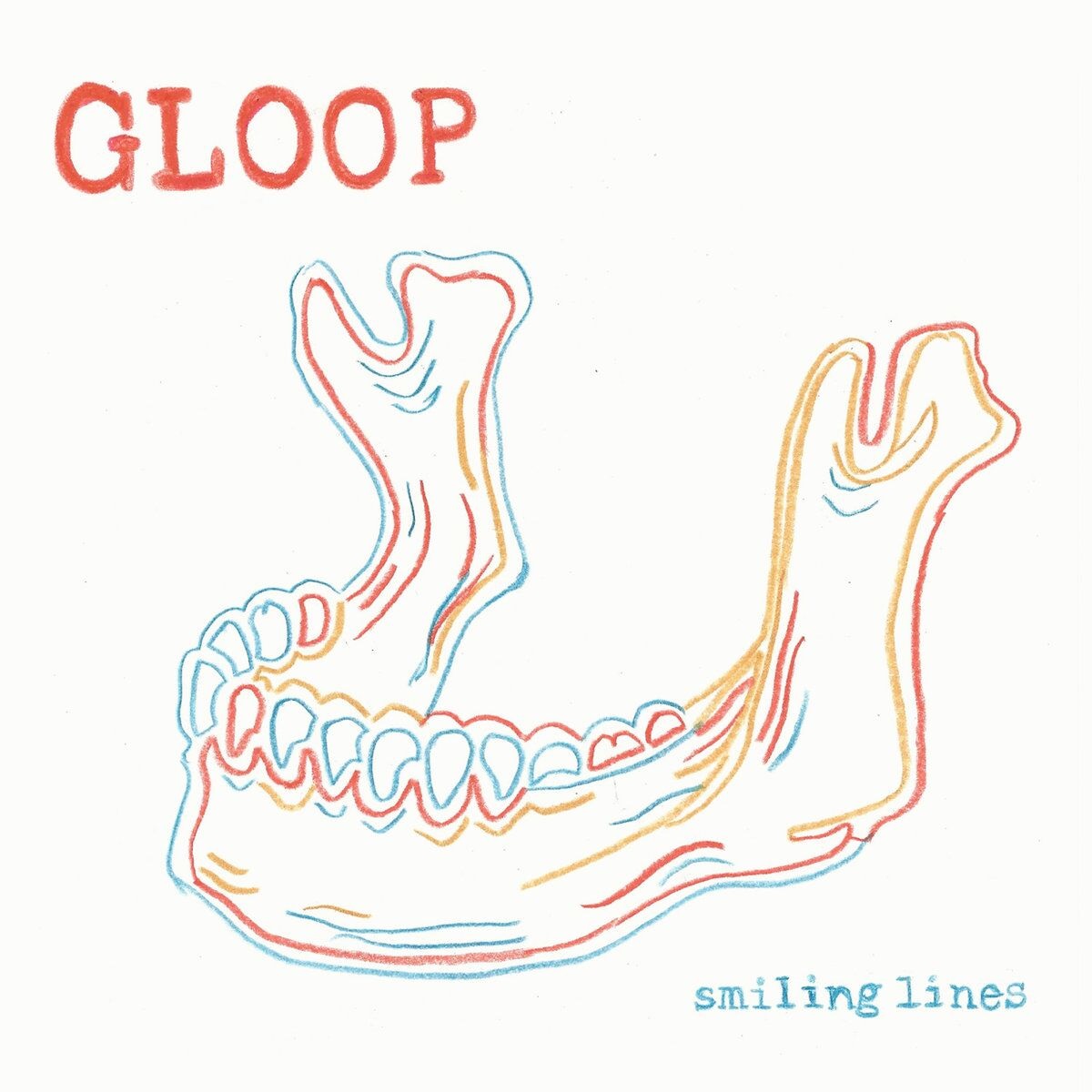