To music aficionados, the name Emily Breeze may ring a bell. She’s known for both her longstanding role as one of the mainstays of Britain’s underground scene, and her influence as the former lead singer of psychedelic post-punk band Candy Darling. For now, Breeze has decided to put the whole band dynamic aside and go solo to fully explore her creative palette in a way that group often don’t permit. Through the time spent investing in herself, she wrote and recorded an entire album of songs which manifested itself in the new record Rituals, released at the beginning of September through Sugar Shark Records. You can stream and purchase Rituals now through Apple Music, Spotify, and Sugar Shark Record’s Bandcamp.

Through nine new tracks, Breeze takes her influences from artists such as Vintage Exotica, Father John Misty, Pulp, and David Lynch soundtracks to create an album focused on all of the horrors and awful terror that has befallen the twenty-first century, with a touch of sleazy glamour thrown in for good measure. The album has received widespread praise, particularly for its self-awareness and for being a truly realistic statement on what it’s like to be alive in the year 2019.

To assist with the production process of Rituals, Breeze worked with producer Stew Jackson, known for his work with Massive Attack, Tom Waits, Patti Smith and Nick Cave. You can hear a bit of those artists within the song structures, which helps in it standing out as truly a influential singer-songwriter type of album. “Heaven’s Gate” is one of the more noteworthy tracks included on Rituals, a song inspired by a documentary released about the 1990s Christian U.F.O. cult of the same name as the song title. For all of you who grew up in the ‘90s, you probably recall what we’re getting at here. Breeze became interested in the topic because she was intrigued by how a seductive promise of eternal salvation could convince somebody to completely submit themselves to a cause and belief system that was not only bizarre but also turned out to be deadly. “Heaven’s Gate” marks the fourth single released off of Rituals.

To give us a few words of her own regarding “Heaven’s Gate,” Breeze said, “Drifters, loners and dropouts and seekers! This free download of ‘Heaven’s Gate’ contains interstellar instructions outer space. You are suddenly feeling an overwhelming compulsion to listen to this song and the rest of the Emily Breeze album Ritual on repeat until you cast off your earthly shells and become new creatures.” Hmm, that sounds pretty damn seductive to us. Rather than joining in on a cult, Emily Breeze is only extending an invitation to join her psychedelic dance party, while leaving your inhibitions behind. All the while, you’ll be doing it with a heavy taste of black humour in your ears.

Check out the album artwork for Rituals, and the single art for “Heaven’s Gate” (Radio Edit): 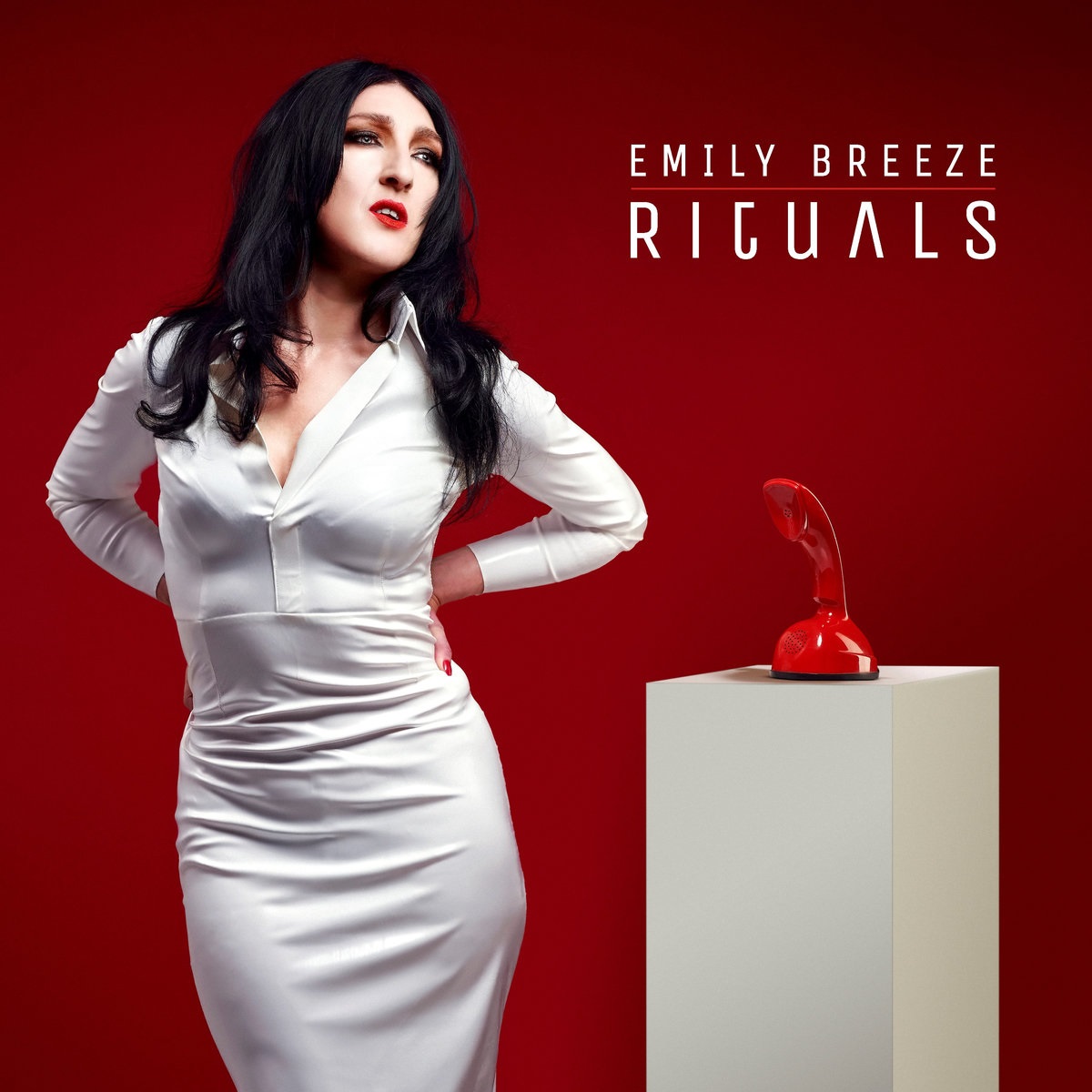 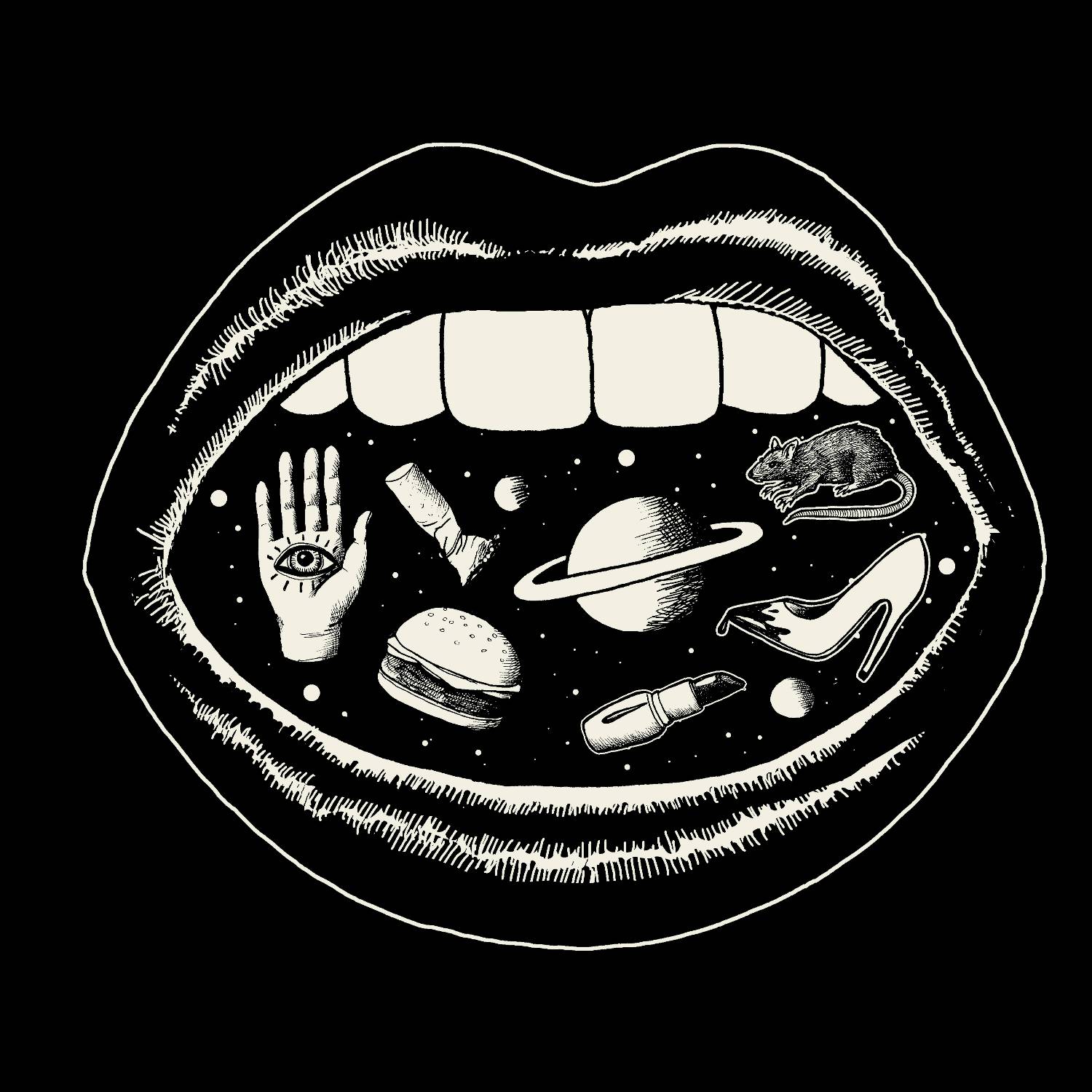