There’s no end to the multiple talents of musician Paul Wandtke, and he’s proven it again with his new band Dead Original, and latest single and lyric video, “Fade To Light.” This is Dead Original’s latest release, due on October 18th (the full-length drops on November 8th) and available to pre-order and save here. We hope that Wandtke is a familiar name to you; and if he isn’t, he should be, as he’s been in a ton of bands you probably love. For over a year, Wandtke served as the drummer for notorious heavy metallers Trivium before departing the band early in 2017 when he started his own group Bedlem, along with lead vocalist Mike Petrasek, lead guitarist Joey Trace Brassal, and bassist Brian Ahern. That project released its debut album last Halloween. Along with Bedlem and Trivium, Wandtke is also known for his work with Smells Like Nirvana.

Ok, up to date now? Dead Original is Wandtke’s new endeavour, a group he fronts that now includes bassist Sean McCole and drummer Rob Lerner. The band is becoming known for its blend of different styles, including grunge, some groove power, simple, catchy riffs, melodic hooks and even some progressive elements for good measure. Not ones afraid to conjure up the spirit of the 1990s, Dead Original stays true to the greatness of the alternative rock era with their grunge infused riffs. Still new to the game, Dead Original formed as recently as 2017. Their debut single “Bored Again” dropped in the last week of 2017 before the release of their debut album Bought and Sold followed last year, featuring thirteen tracks of hard-hitting grunge power. Among the highlights of Dead Original’s short time together, the band opened for Korn frontman Jonathan Davis when he touched down in Milwaukee, Wisconsin last year as part of his tour behind his debut solo record Black Labrynth.

“Bored Again?” Well we got the remedy for that with this Dead Original music video;

But back to the new single “‘Fade To Light,’ an upbeat rocker with an interesting historical theme and perspective. Commenting on the new song and video, Wandtke said, ‘Fade to Light’ was written about the mind of a Kamikaze pilot and it’s neither embracing or slandering them, it’s just kind of role-playing like, ‘maybe this is what they were thinking during Pearl Harbor.’ This song idea came to me when I was on tour in Japan helping the Trivium guys out on drums. I was chilling in my hotel room and this ⅞ groove came into my head and I just thought about Japanese Kamikaze pilots and Pearl Harbor and it just made think; what would or what does it take for a human to conjure the thought of being a suicide pilot ya know?”

With experience on his side, Dead Original is in good hands in those of Paul Wandtke. Expect more from this still emerging band soon, including an upcoming tour alongside Candlebox.

Look down the hallway at Dead Original’s artwork for “Fade To Light”: 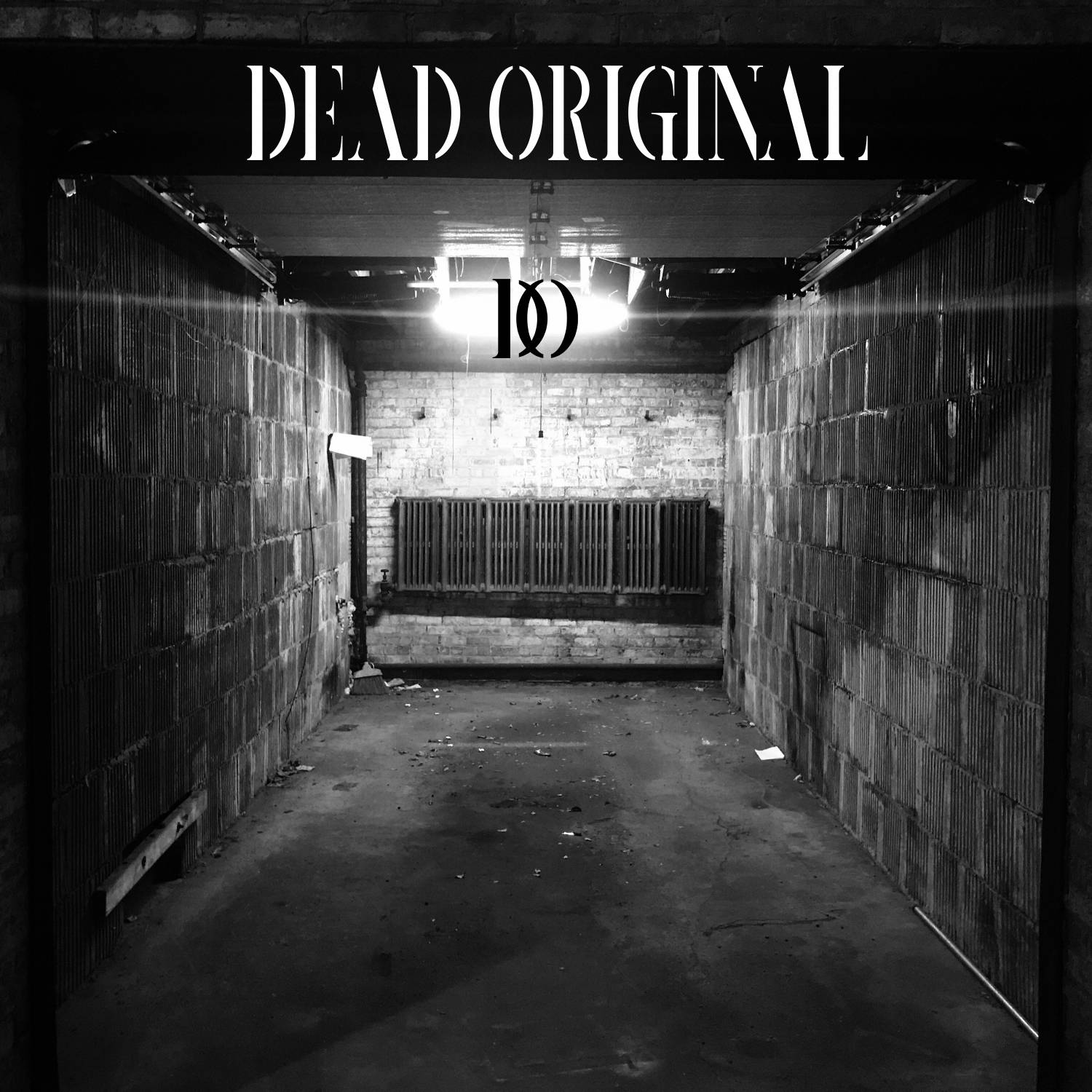