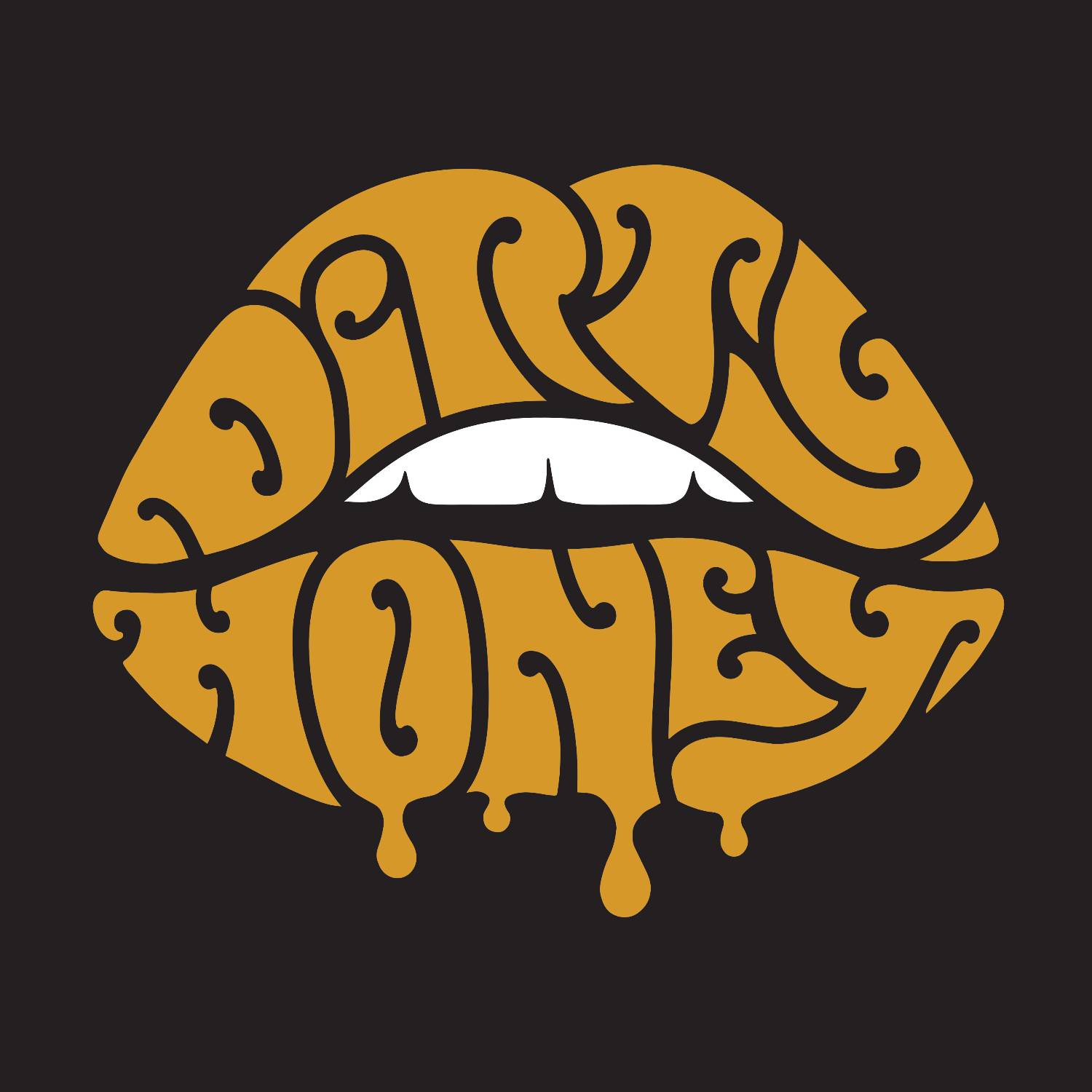 My 20-something compadre was pumped as we rolled recently along Florida’s east coast near Cocoa Beach. “Have you heard Dirty Honey?” he inquired with considerable enthusiasm. “They sound like Poison,” he quipped, as he plugged his iGadget into my car’s factory-installed hi-fi and cranked the volume knob. Although Justin Smolian’s pumping bass line on “When I’m Gone” certainly did possess a bit of Bobby Dall-caliber, “Unskinny Bop” flavor, I thought John Notto’s blistering guitar chops and Marc LaBelle’s authentic cock rock vocals, combined with Corey Coverstone’s mighty drum attack were more reminiscent of a Led Zeppelin-inspired, Tesla-meets-Salty Dog merger. Simply put, I was intrigued — and hooked, in short order.

Crafting true blue, American-made rock and roll, the LA-based band, Dirty Honey, has been creating an enormous buzz since the release of their self-titled debut EP earlier this year. (Find streaming and purchase options here.) Produced by Nick DiDia (Rage Against the Machine, Pearl Jam), the urgent-sounding six-song slab has best been described stylistically (by me) as uniquely unpretentious and gloriously unapologetic.

While the immediate Zeppelin comparisons might seem like an honor to some enthusiasts, I believe it’s actually a rather dubious distinction, as Dirty Honey’s musical lineage reaches far beyond the boundaries of “Whole Lotta Love.” Besides, one acknowledged Zeppelin knock-off these days is sufficient.

The song “Rolling 7s” is an excellent example of this band’s primo swagger.

Dripping with smooth-groovin’ allure, the band’s latest video single, “Rolling 7s,” leads off with Notto’s beautiful Malcolm Young-inspired guitar work, that soon surrenders to subtle George Harrison-style picking, just before kicking into a rib-cracking, arena rock chorus. Seemingly residing somewhere over near “Possum Kingdom,” LaBelle’s vocal delivery during the verses is warm and organic. “I’ll be the Jack and you’ll be the Queen” — solid stuff, for sure.

But for my money, it’s the soaring and convincingly soulful, Black Crowes-meets-The Allmans epic, “Down the Road” that takes home the record’s MVP honor.

In a recent interview, LaBelle confessed, “We don’t want to bring anything back. We just want to make music that’s sexy and hard and rocking all at the same time.” Mission accomplished, dude. BRAVO! (We recently interviewed the band at Heavy Montréal 2019, read that chat here.)

“When I’m Gone” just play this song, and then loads more Dirty Honey.