London melodic metalcore bands Confessions Of A Traitor release their new album, Guided, on October 18th so, ahead of it’s release, we got the band to “confess” to some of their guilty musical pleasures.

Before we delve into their musical guilty pleasures, here’s Confessions Of A Traitors new video for “Twelve”:

And now those all important “Guilty Pleasures”:

Jack Darnell (Guitar):
– Justin Bieber has been a guilty pleasure after he dropped Purpose and stopped being a whiny clam. Ever since he’s been throwing out bangers. Backstreet Boys need no introduction. They’re not even guilty if I’m being honest, but you could class them as cringe – regardless, they’re amazing!

Jacob Brand (Guitar & Backing Vocals):
– Lewis Capaldi is my pick because he has an amazing voice and is hilarious on social media. Earth Wind and Fire’s “September” is also my absolute favourite. It’s an amazing song and always gets me in the vibe for the Summer.

Stephen MacConville (Vocals):
– Bruno Mars. The man is a triple threat; singer, dance and I think he’s a good looking dude. His 80s infused work has been a real shake up of the music scene and has added a fresh new take on it. Plus “Uptown Funk” is maybe one of the best songs ever written. (I know it’s actually Mark Ronson but it would be nothing without old Bruno! Also, my main man Justin Bieber. His album Purpose is just amazing and is one of my most played 4 years after release. Banger after banger!

Sebastian Olrog (Drums)
– I’ve been listening a lot to Lighthouse Family for a while now. Love the melodies and instruments they use. Also a very guilty pleasure of mine is George Ezra. He is super chilled which is definitely needed being in this band!

Tony Nagle (Bass, Backing Vocals)
– Ben Howard has been a go to artist for a long time. I can get lost in his relaxing music and I fall asleep to it often! A more recent band is BTS. Pure cheese is just great now and again!

Are Confessions…errr “confessions” too much for you metalheads to cope with? Fear not, the band have just released an awesome new video for “Myra” which you can check out here:

Confessions Of A Traitor release their new album, Guided, through Sliptrick Records on October 18, 2019 and you can pick up your copy here. 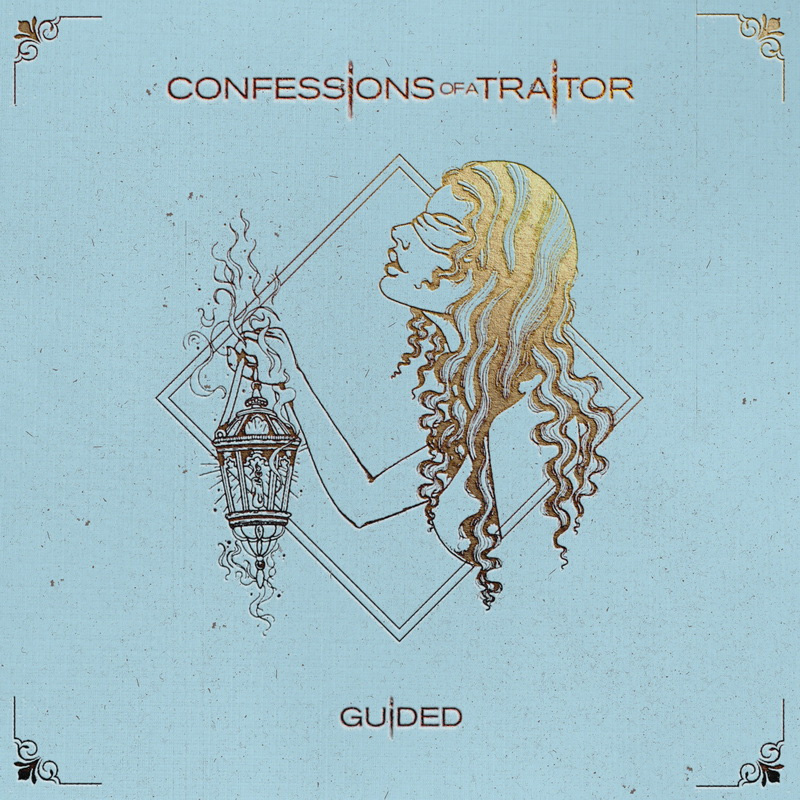