Ambient rock group, Cigarettes After Sex brought their North American tour to Toronto’s Danforth Music Hall on October 21st. Having sold out well in advance, there was a lot of anticipation for this evening’s performance. With their second full-length album, Cry, due out a mere four days after the show, the band dished out some new tunes, played the hits, and delivered a night filled with emotion.

With no opening act, the evening began with a short film made by the group, entitled “You’re The Only Good Thing In My Life.” Running at around 25 minutes, the film was minimal and silent aside from some ambiance, displaying lyrics from the song of the same name. Unfortunately, the crowd didn’t seem too into it but, once the film ended, the anticipation had finally boiled over and it was time for tunes!

Opening with “Opera House” and “Sesame Syrup,” the band went right into their set without any room for filler, finishing every song and going straight into the next seconds later, with the exception of the occasional brief banter from frontman Greg Gonzalez.

The group came out to a stage of a little light and smoke, perfectly fitting for their aesthetic. The band members were decked out in all-black outfits while clips from old-time romance films played, ultimately saving the use of Danforth’s disco ball for the end of the show during the song “Apocalypse.” This is a choice I don’t understand since using it for the entirety of the set still would’ve worked, but what can you do? Whatever Cigs is trying to accomplish through their music and shows, they’re doing a damn good job at it.

Fans did receive a little gem this evening during the encore when the band decided to introduce a song entitled “Touch” from the new record Cry. It was the band’s first time performing it and fans were noticeably into it, adding more hype for the album as if the two singles hadn’t done enough. It’s no surprise why this band is growing rapidly and why shows like this are selling out so quickly. Cigarettes After Sex offer a brand of ambiance and romance that no other group is bringing to the table right now. If you haven’t familiarized yourself with them, now is the time. 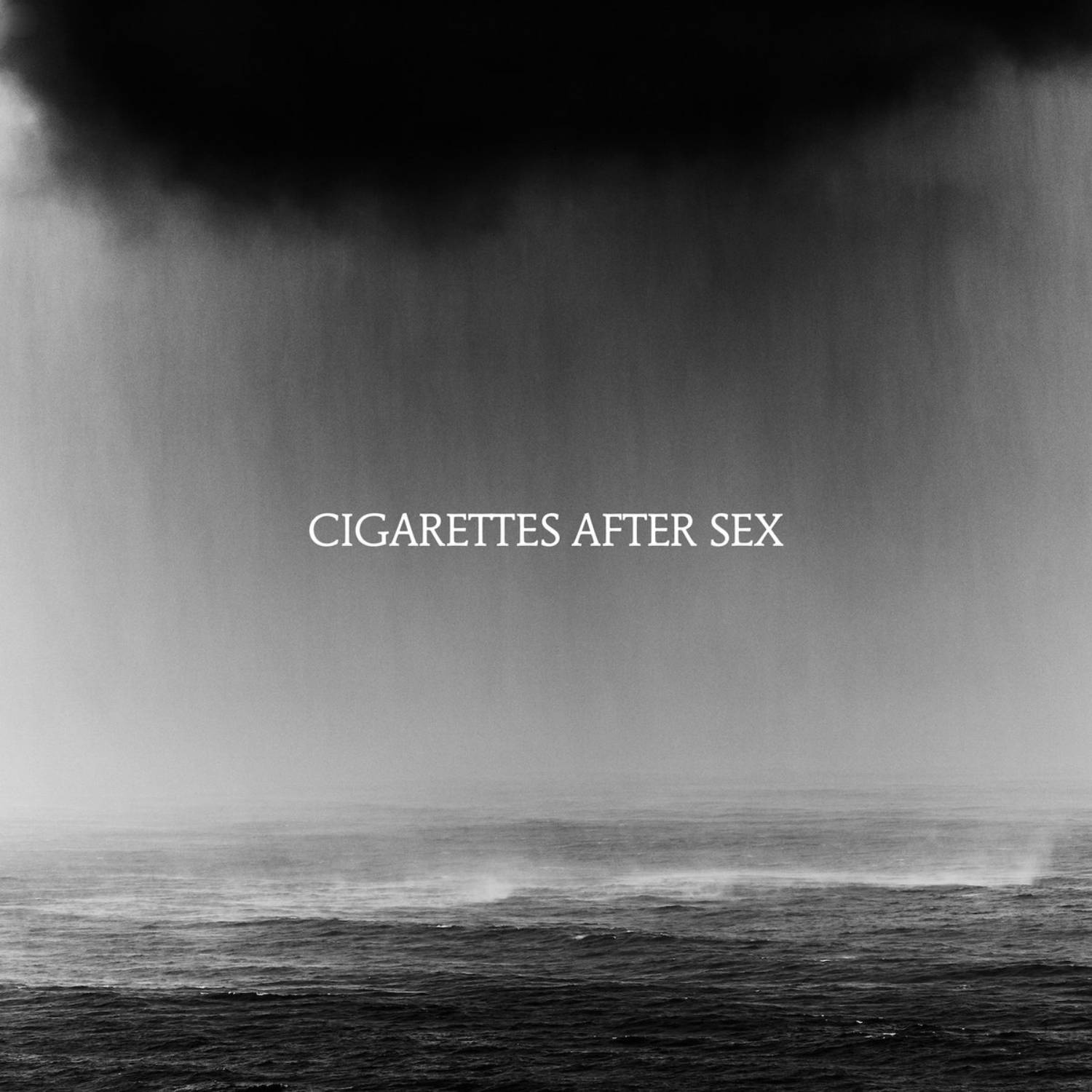 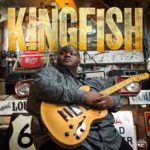 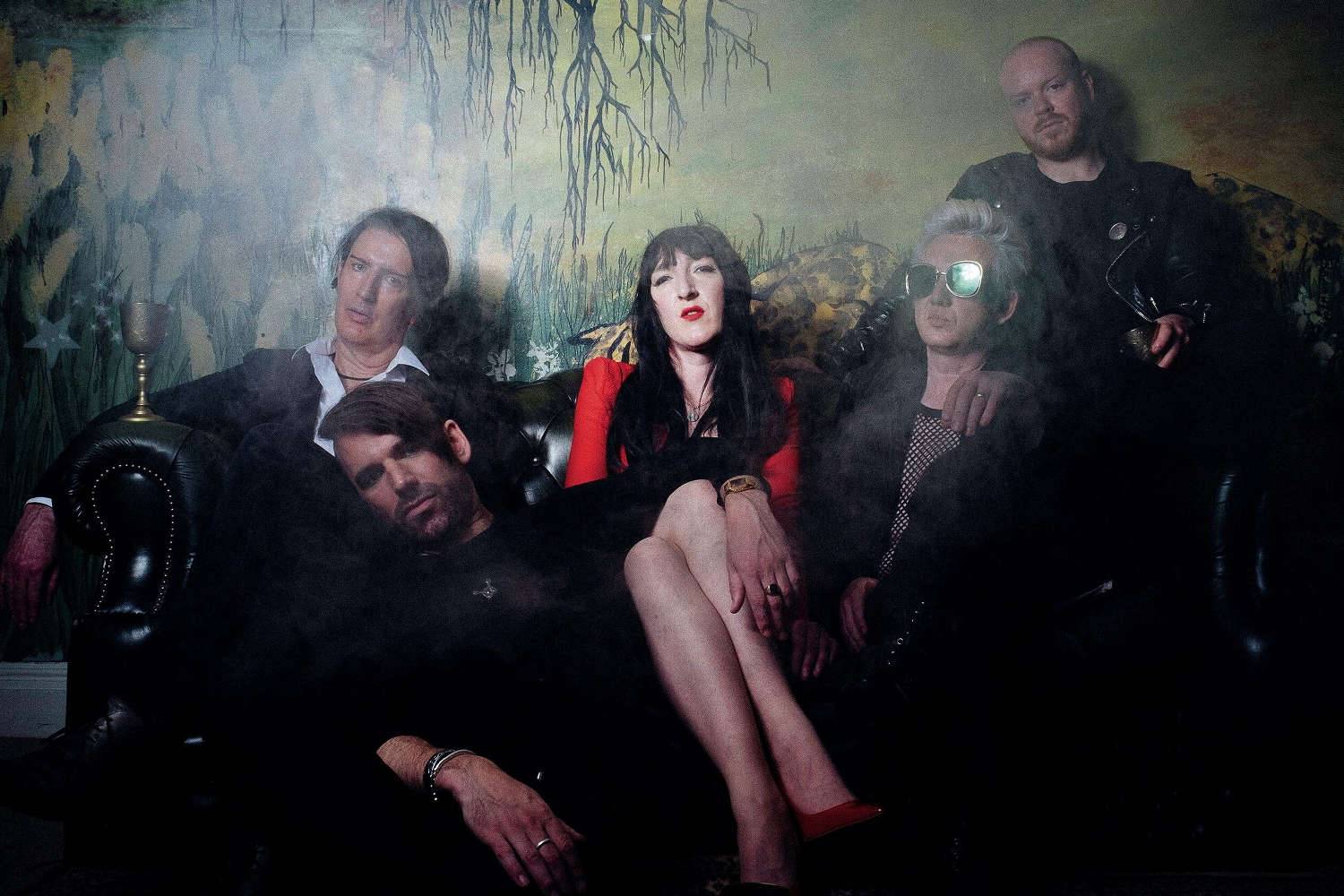