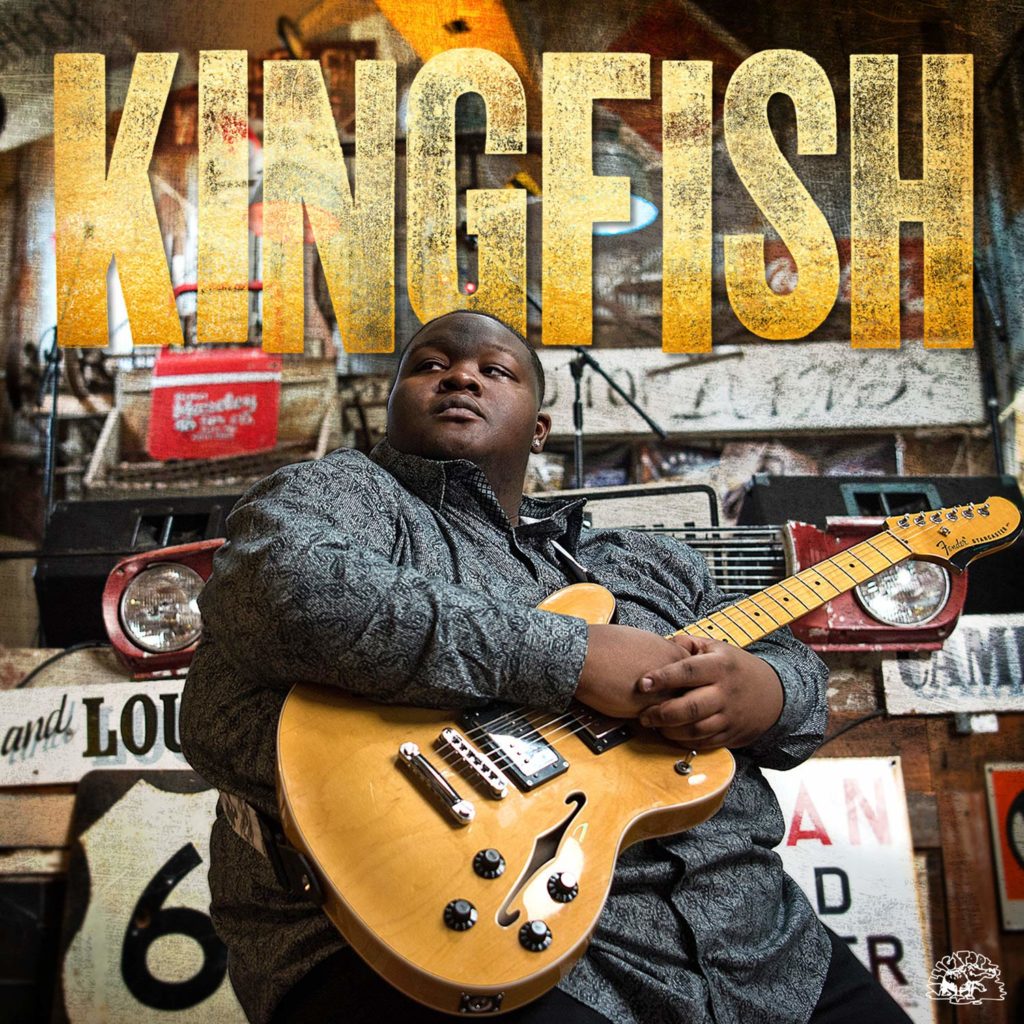 There is absolutely nothing wrong with “It Ain’t Right,” the blistering new blues track from Christone “Kingfish” Ingram. This latest single from his electrifying self-titled debut album is now available everywhere; Check out “It Ain’t Right” on iTunes, Amazon, and Spotify. Kingfish (released on May 17th of this year via Alligator Records) features twelve excellent original songs and features an appearance by his friend and mentor, Buddy Guy, who adds vocals and guitar on “Fresh Out.”

Ingram is a twenty-year-old Clarksdale, Mississippi guitarist, who has been blowing people’s minds performing live for the past five years. His music has the power to shoot the hair up on the back of your neck in the same fashion that players like Jeff Beck, Stevie Ray Vaughn, and Jeff Healey did the first time you heard their material. Watching Ingram perform live is something that borders on a transcendental experience; his playing is so damn good.

“You know I love you, baby. But you gotta chill. I said I’d never leave you. But sometimes, I think I will.” These lyrics, cast over a white-hot rolling guitar riff alongside Ingram’s lovely singing voice, make for what is guaranteed to be the most beautiful three minutes of your day. Stream “It Ain’t Right” now, and get on board the Kingfish-blues train; it’s a ride you’ll never forget.