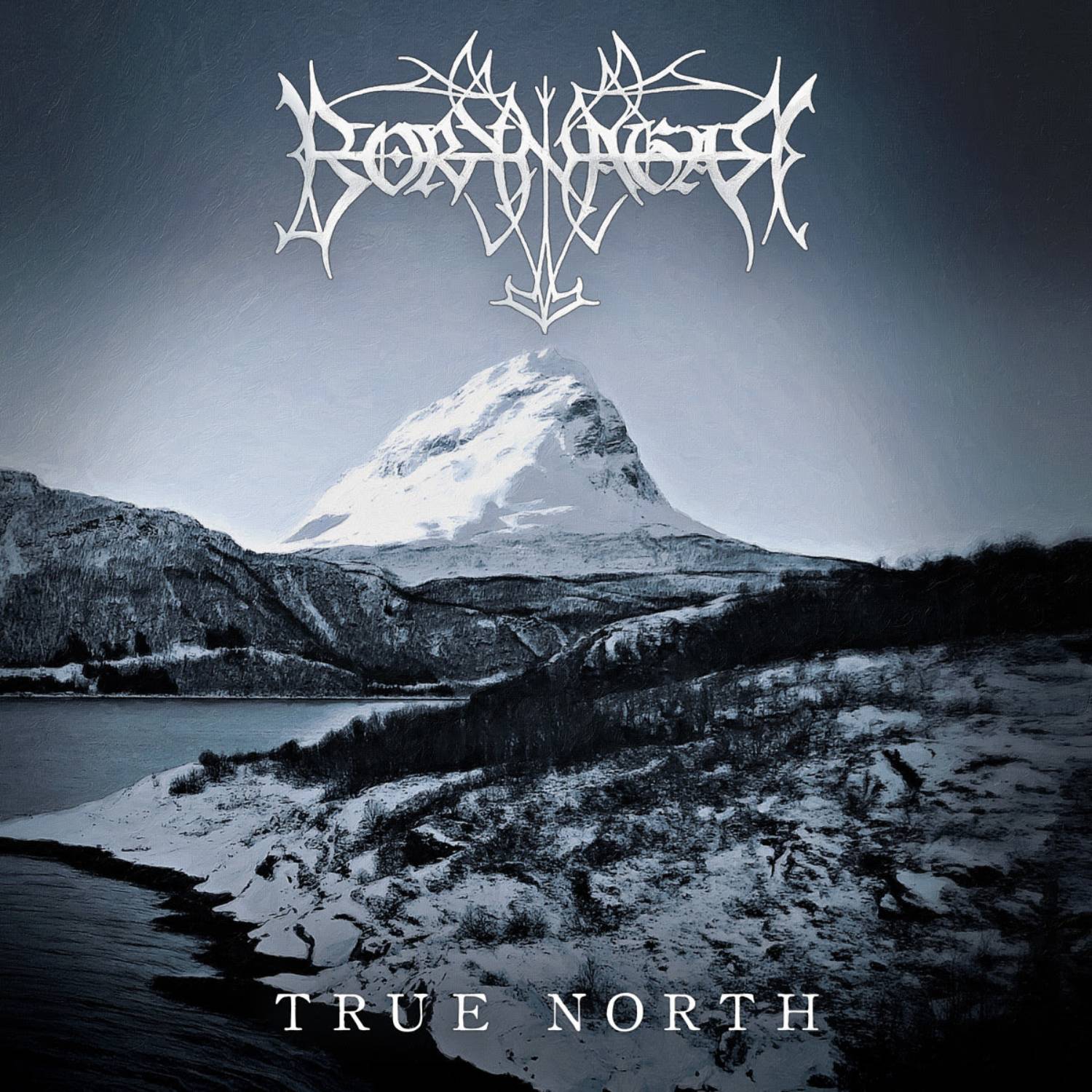 Borknagar – a band that’s been consistently putting out excellent music for over twenty years, pushing the boundaries of black metal since day one. A band that’s endured several lineup upheavals, most recent among these being the departure of long-time members Jens Ryland on guitars and vocalist Vintersorg. But the stripped-down core that remains of founder Øystein Brun, stalwarts Lars Nedland and I.C.S. Vortex is strongly complemented by new arrivals Jostein Thomassen and Bjørn Dugstad Rønnow on True North, the eleventh full-length from the Norwegian institution. (Stream/order a copy here.)

2016’s Winter Thrice was a huge record, in every way: a fitting culmination of two decades of careful craft, painstakingly prepared and produced, and an absolute treat for the ears. And while True North is still a gorgeously constructed entity, it is a far different beast to its predecessor. Yes, there is still plenty of studio trickery, boatloads of subtle orchestration, and layered harmony vying for attention – but at the same time, it is a fresh recollection of Borknagar’s early days, coming across as a rawer, simpler and more authentic reinterpretation of nature-themed Norse metal. “The Fire That Burns,” for example, could easily be lifted off 1997’s The Olden Domain – but with expanded meandering instrumental passages more in keeping with ‘newer’ albums like 2010’s Universal.

The music video for “Voices” is also co-directed by singer Lars Nedland.

These “clean” interludes have become a staple in the Borknagar songwriting process, but their value can’t be overstated: the breathing room these give the music builds and recedes, imparting an organic ebb-and-flow dynamism that is lacking in the majority of present-day blackened metal offerings. What True North does bring to the compositional table that is completely new, however, is an increased sense of folk melody – “Lights” or “Into the White” for example, deliver vocal hooks the likes of Týr would be proud of, and album closer “Voices” is only lacking Scottish smallpipes or violin to become a Celtic rock blockbuster. This last really showcases the vocal capabilities of Lars Nedland, who has often – and unfairly – been eclipsed by the larger-than-life character and vocal range of I.C.S. Vortex.

This is not to say that the six-foot-six-point-six bassist’s contribution to True North is in any way lessened: with Vintersorg’s departure, he takes over the growling duties, and tracks like “Up North” carry a black-n-roll stamp that calls to mind his 2011 solo album, Storm Seeker.

But all these vastly different styles and sounds are deftly brought together by Øystein Brun, who, as the main songwriter, has the task of combining them into the Borknagar sound: a task he performs admirably and arranges intelligently. Album opener “Thunderous” carries on where Winter Thrice left off, an easy segue for returning listeners, before he leads them on a sprawling, immersive exploration of the frozen north that pays homage to black, folk and pagan metal genres, but never quite fits into any of these, retaining the unique Borknagar signature while still effectively satisfying fans of any of these. The net result? True North is a folk metal fusion masterpiece, eminently listenable and always engaging. Here’s an album that functions equally well as background ambience or a focused listening experience and a fitting addition to the Borknagar back catalogue.

The Costin Chioreanu-directed illustration and animation lends a psychedelic air to the song in the video for “Up North.”