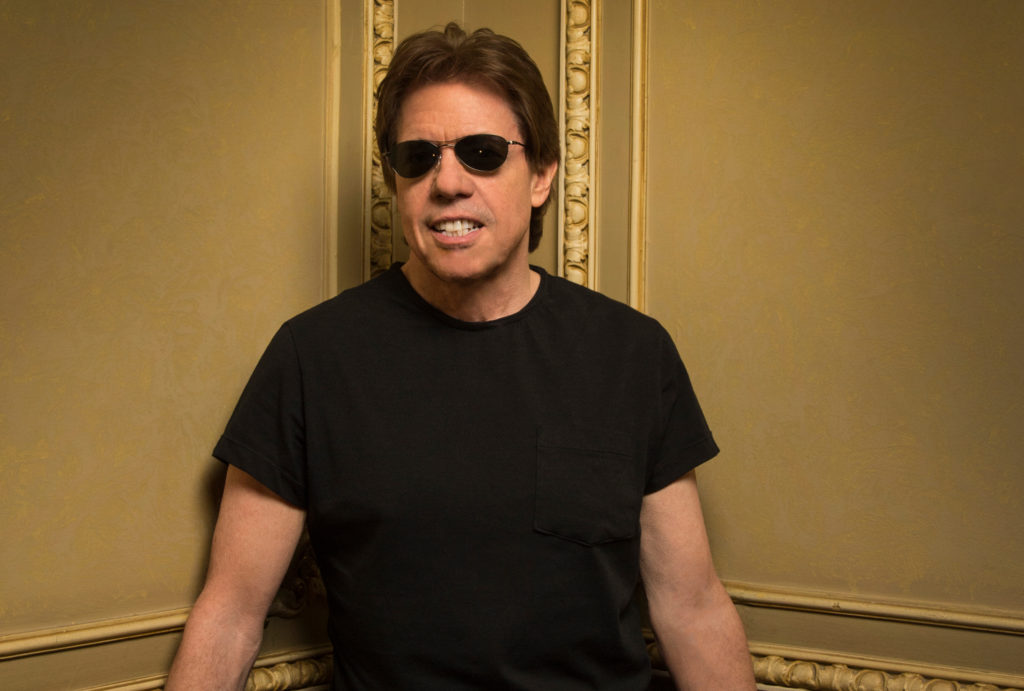 With over 15 million albums sold worldwide, George Thorogood has been a successful musician for over 40 years. As the leader of George Thorogood & The Destroyers, Thorogood has been the singer and songwriter behind many blues-rock classics, including “Bad To The Bone,” “I Drink Alone” and “If You Don’t Start Drinkin’ (I’m Gonna Leave),” beyond recording definitive rock-centric versions of “Move It On Over,” “Who Do You Love?” and “One Bourbon, One Scotch, One Beer.”

Thorogood continues to record new music—his latest full-length is 2017’s Party Of One—and hit the road regularly. That touring regularly benefits the Leukemia & Lymphoma Society, to whom Thorogood presented a substantial check to before his September 25, 2019 headlining show at New York’s Town Hall.

I had the pleasure of speaking with Thorogood by phone earlier this month about that work with the Leukemia & Lymphoma Society, upcoming plans for him and band, staying fine-tuned as a live act and more. Below are transcribed highlights from the chat, in addition to audio of the full interview.

How did you first get involved with the Leukemia & Lymphoma Society cause?

George Thorogood: “People in our organization got me connected with them a couple of years back.”

Are you working with the Leukemia & Lymphona Society long-term? Or was that just for this tour?

George Thorogood: “Until they come up with a cure for it.”

Your most recent album Party Of One was a true solo album. Was that an enjoyable experience for you to make?

George Thorogood: (laughs) “No, not really… I’ve been playing with a band for 40 years, more than that actually, so it was kind of strange. It was a bit of a struggle.”

You and the Destroyers were in fine form, all these years later, when I saw you in New York City a few years ago. What does it take to put on such a high-energy show? Or is it all natural and unrehearsed at this point?

George Thorogood: “Plenty of rest, plenty of liquids and vitamins. That helps.”

What’s coming up for George Thorogood & The Destroyers in 2020?